Research explains the science behind leaving children in hot cars 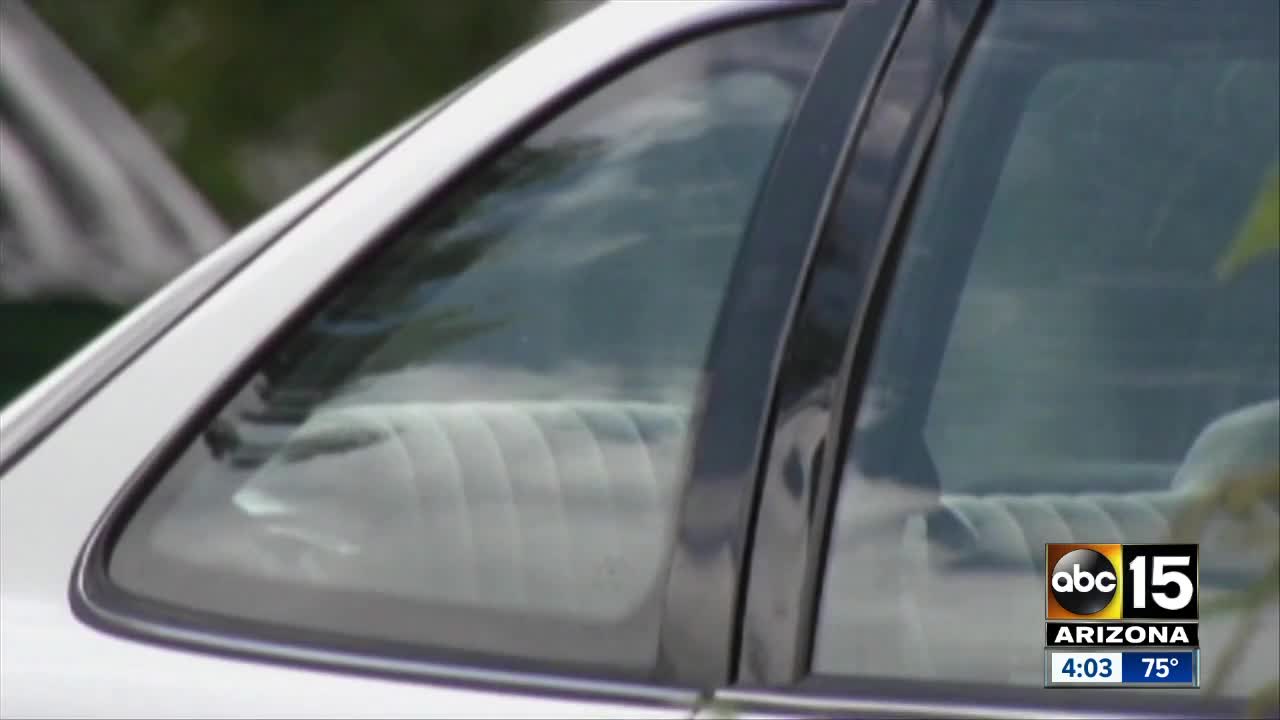 Following the release of the annual Maricopa County Attorney "Don't Leave Me Behind" campaign, ABC15 takes a look at a new study that found people forget their kids in cars because complex brain memory systems sometimes fail. 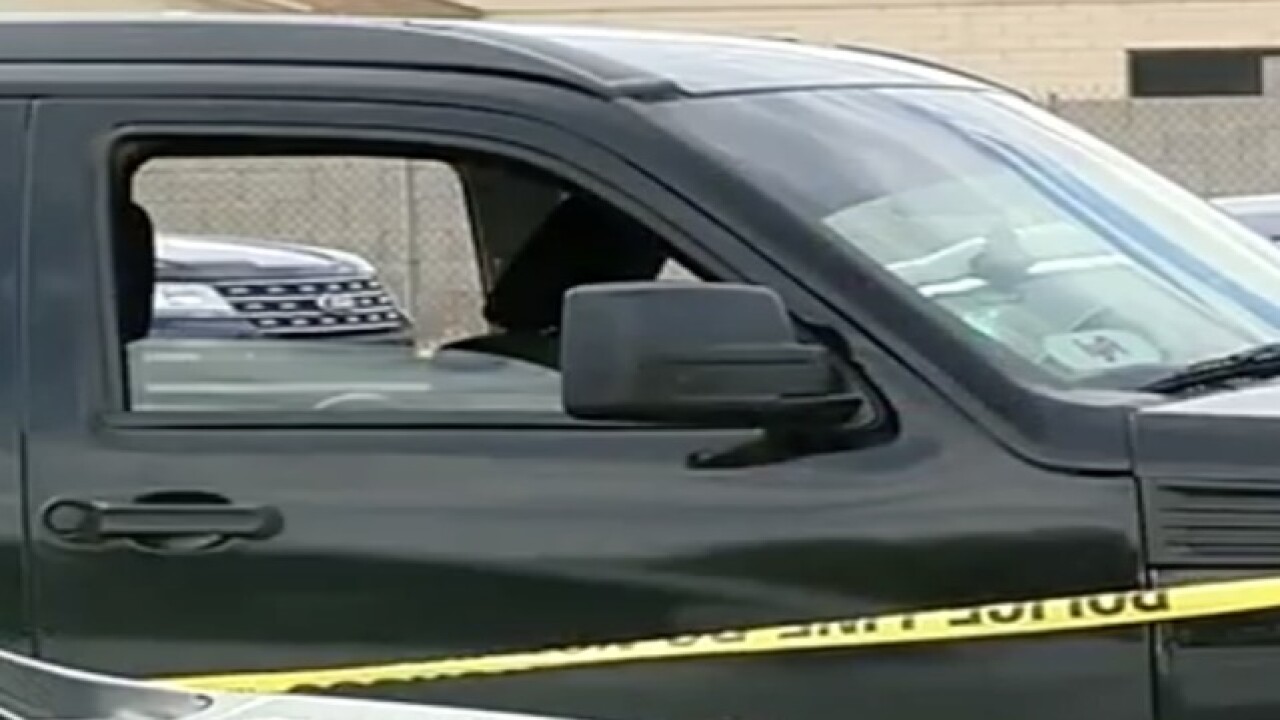 PHOENIX — As the weather heats up, the Maricopa County Attorney's Office is once again raising awareness about leaving children behind in hot cars.

On Monday, the office launched its "Don't Leave Me Behind Campaign," aimed at giving parents strategies, so they don't accidentally forget about their child.

Researchers say there's a science behind why some parents do.

A recent study reveals your brain can easily forget certain tasks if you go into "autopilot" mode.

"Sometimes when people are driving in cars, they'll go into these mindless states, and they'll drive effectively for 10-15 minutes and not really have any memory of the route they were taking or what they were doing," Associate Psychology Professor at Arizona State University Gene Brewer said.

Brewer says if you're in that state and there's a change in routine, a distraction, you're stressed or tired, your brain can easily forget specific tasks.

"We can't predict who's going to have this type of failure," Brewer said. "We just know the certain factors that will lead to it."

Dawn Peabody says that memory failure is what caused the death of her 2-year-old daughter Maya. Peabody was a foster parent and taught parenting classes for a living when her husband accidentally left Maya in the backseat of their car.

"He had forgotten he had taken our daughter home with him, instead of her going to work with me," Peabody said.

Peabody says it was that unexpected change of routine that led to the tragic mistake.

"Getting that phone call that she was in the hospital and that she had been left in the family vehicle, it was devastating," Peabody said. "I thought my world was going to end."

Brewer says there's no way to 100 percent prevent that memory failure, which is why he recommends certain strategies for parents.

"Like leaving something in the back seat of your car, using your cell phone to set reminders," Brewer said.