Poll chaplains to stand watch across the state on Election Day 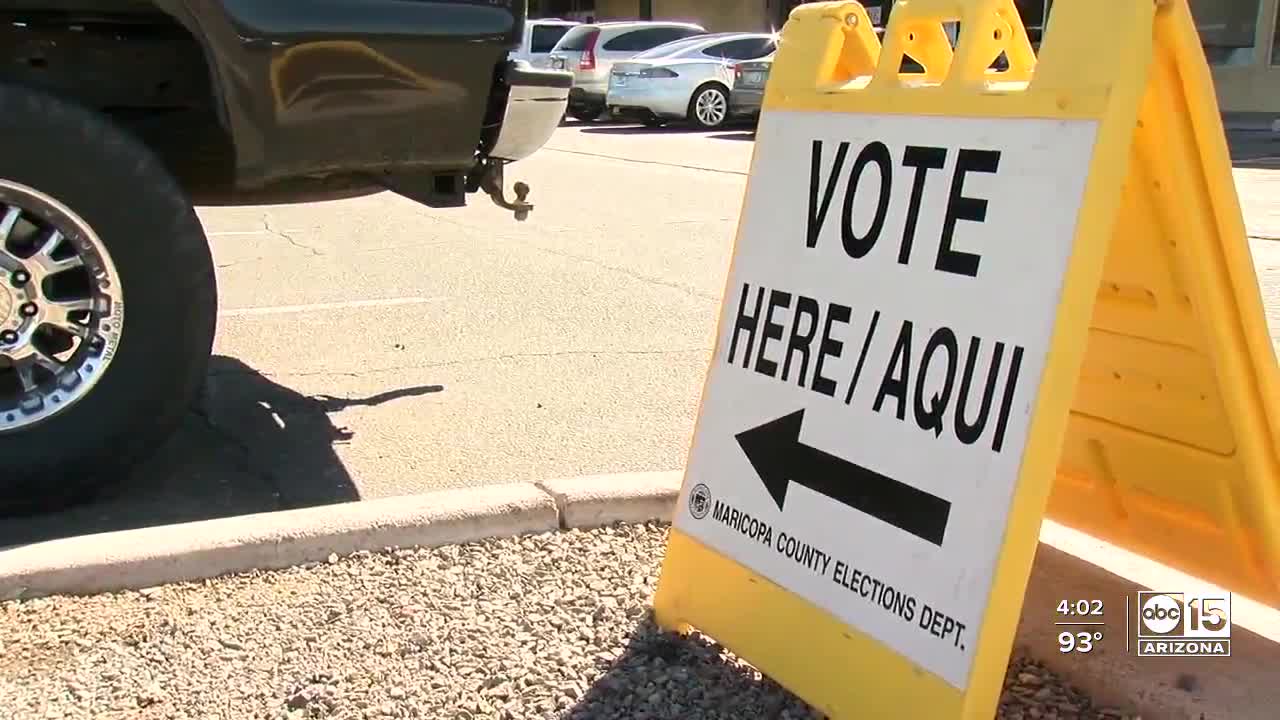 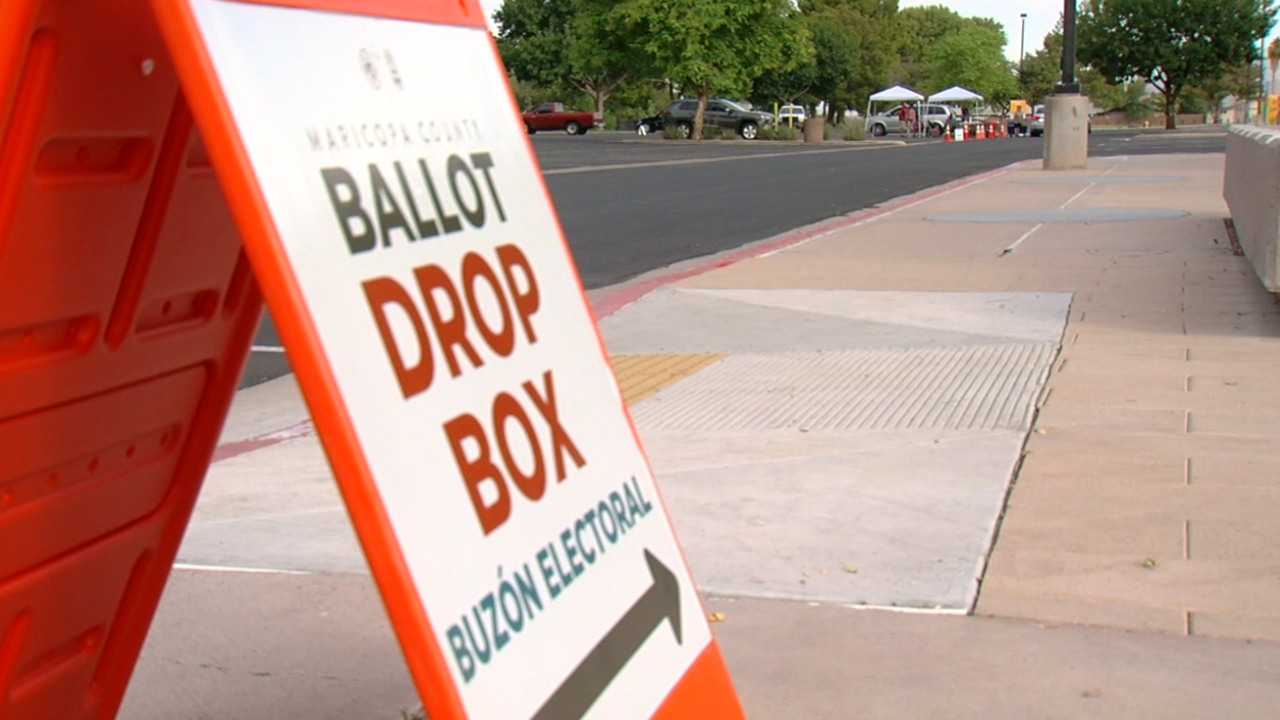 As thousands of voters head to the polls Tuesday, many will feel the pressure, anxiety and stress that seems to have accompanied this entire election season.

“I don’t know that this country, other than perhaps the Civil War, has ever been as politically divided,” said Pastor Warren Stewart, Sr.

It’s a divide motivating hundreds of faith-based leaders to bring calm to polling locations across the state.

“We have poll chaplains in Sierra Vista, Tucson, Flagstaff, and all of Maricopa County,” said Stewart, Sr.

Nonpartisan poll chaplains will not keep the peace, but attempt to curb situations or actions that may lead to voter suppression.

He says no matter who you’re voting for, you should be able to cast it without fear.

“If something does happen outside of the polling place, we have an emergency number we can call,” said Reverend Glenn Swain. “We are just there to use our eyes, our ears and especially our hearts.”

Reverend Glenn is one of nearly 50 chaplains who will position themselves outside the polls throughout Arizona.

“I hate the word battleground state because it suggests war. That’s not who we are as a country," said Reverend Glenn. “You’ll certainly see Baptist preachers and Catholic priests, non-denominational preachers like myself, rabbi. We’re really there to administer a ministerial presence, offering prayer and support to anyone requesting it,”

“We as clergy are not there to be Republican, Democrat or Independent, we’re there to be a moral presence to those who simply want to exercise their right to vote,” said Stewart, Sr.