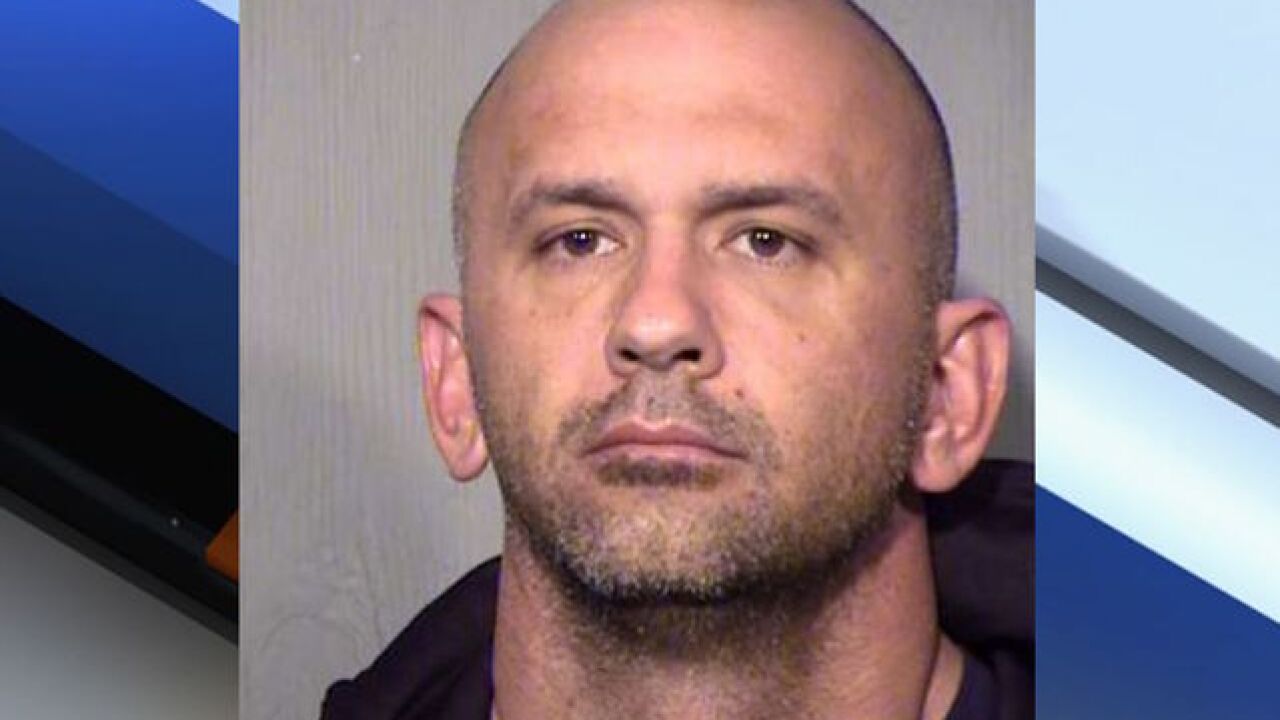 A Phoenix firefighter is accused of stealing items from multiple fire stations across Phoenix over the last several weeks.

Police say 36-year-old Ryan Donahue was arrested for allegedly stealing cash and other items from various fire stations since January.

“Obviously this person knew what he was looking for,” a police spokesman said.

Donahue is an 11-year veteran of the Phoenix Fire Department.

According to authorities, the suspect is accused of intentionally setting two separate fires in an effort to get firefighters away from the station.

Sgt. Alan Pfohl said the firefighter was a rover in the department, meaning he did not work at a single station and instead moved around to various stations as needed.