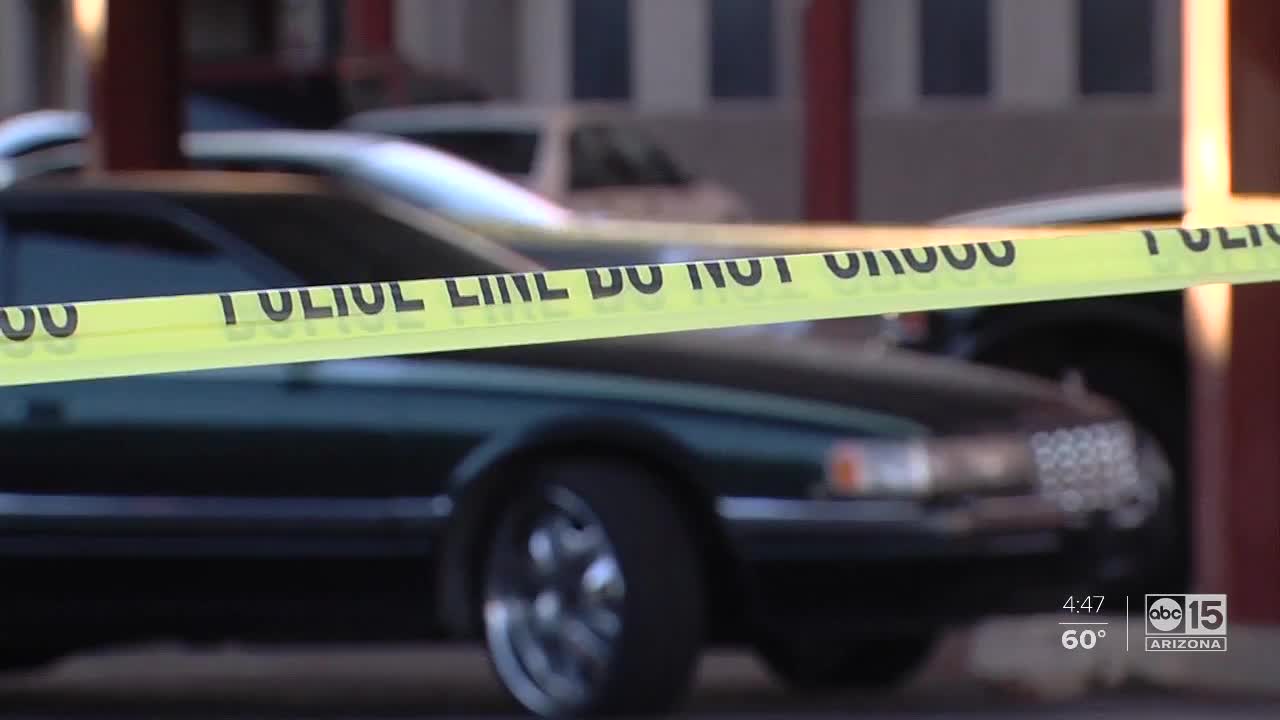 PHOENIX — Officer Anna Cano and Sergeant Mike Carleton with Tempe Police have both been cops for years. The job isn't getting any easier. "It's almost like a ping pong game," said Cano. "You're just getting hit left and right, up and down."

The calls are frequently back-to-back and the scenes are often graphic and emotionally draining. Cano recalls a fatal motorcycle crash she was called to.

"The motorcyclist was on his back. His helmet had flown off," said Cano. "I was the first one there. You look into his eyes, he was there but then you realized he's not. He passed away right in front me."

Officer Cano says that was a tough scene to work.

"That's what you signed up for. Yeah, I did, but I'm still a human being and I still have emotions and those need to be dealt with."

That's where Officer Wellness Day comes in - a day where law enforcement from across the Valley can spend the day learning tools to deal with the stress and mental trauma from the job.

Laura Magnuson is with Cigna, one of the main sponsors putting on Officer Wellness Day.

"We saw first responders going into inpatient facilities and the common theme that we heard from them was, we really wish that we had more services on a preventative nature in order to avoid any kind of crisis situation that would bring them inpatient." said Magnuson.

Officers will use things like yoga even equine therapy and learn how they can still use them after the class. It's also about changing the stigma of mental health and the need for it.

"We have officers go out and they get an injury," said Carleton. "Everybody can see yeah, he burned his knee chasing that guy. And then you see him limping through the hallway. He gets a pass."

The stigma does slowly seem to be changing. During the first Officer Wellness Day a few years ago only 10 officers signed up. This year, 110 are attending with a waiting list to get in.