Number of dust storms predicted to increase, grow in size in Arizona 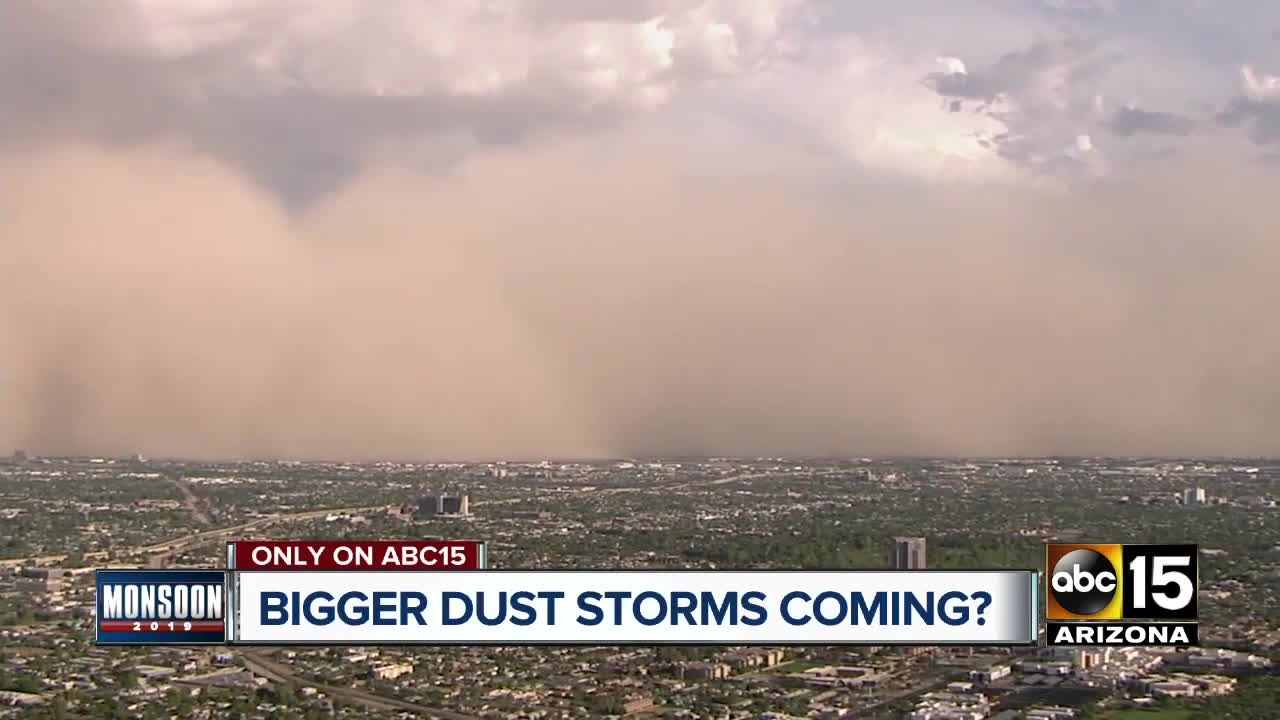 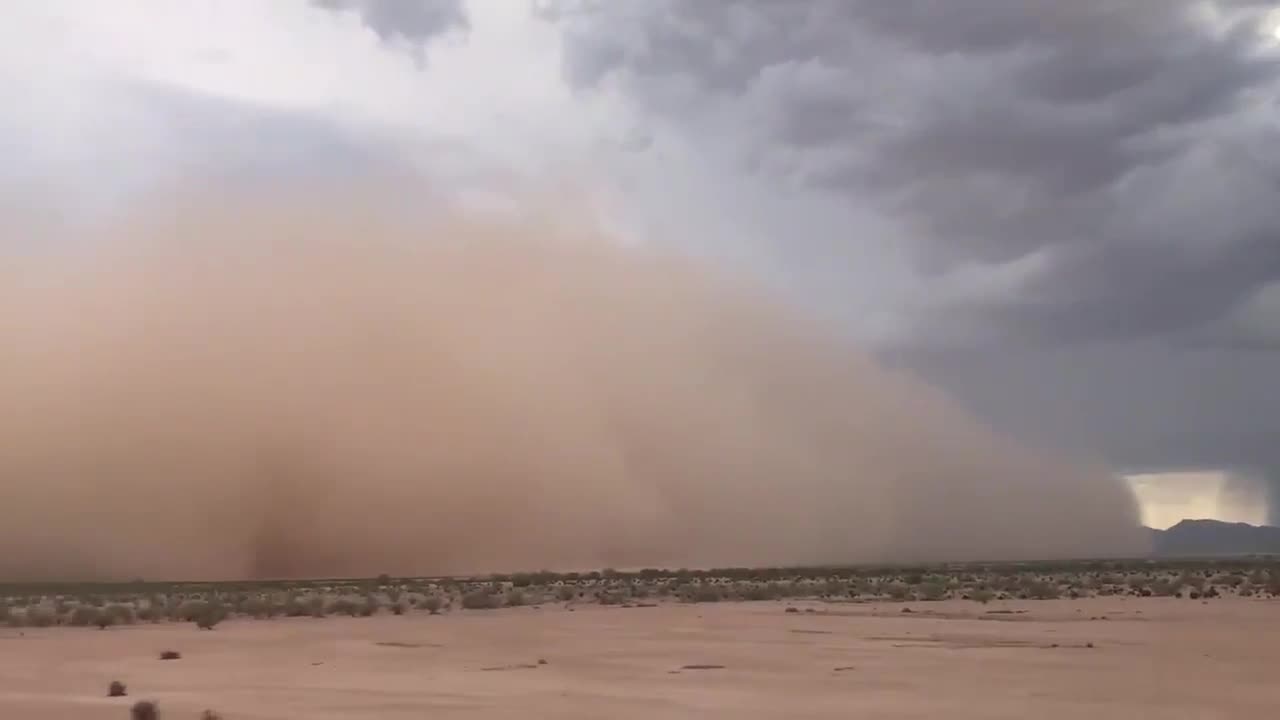 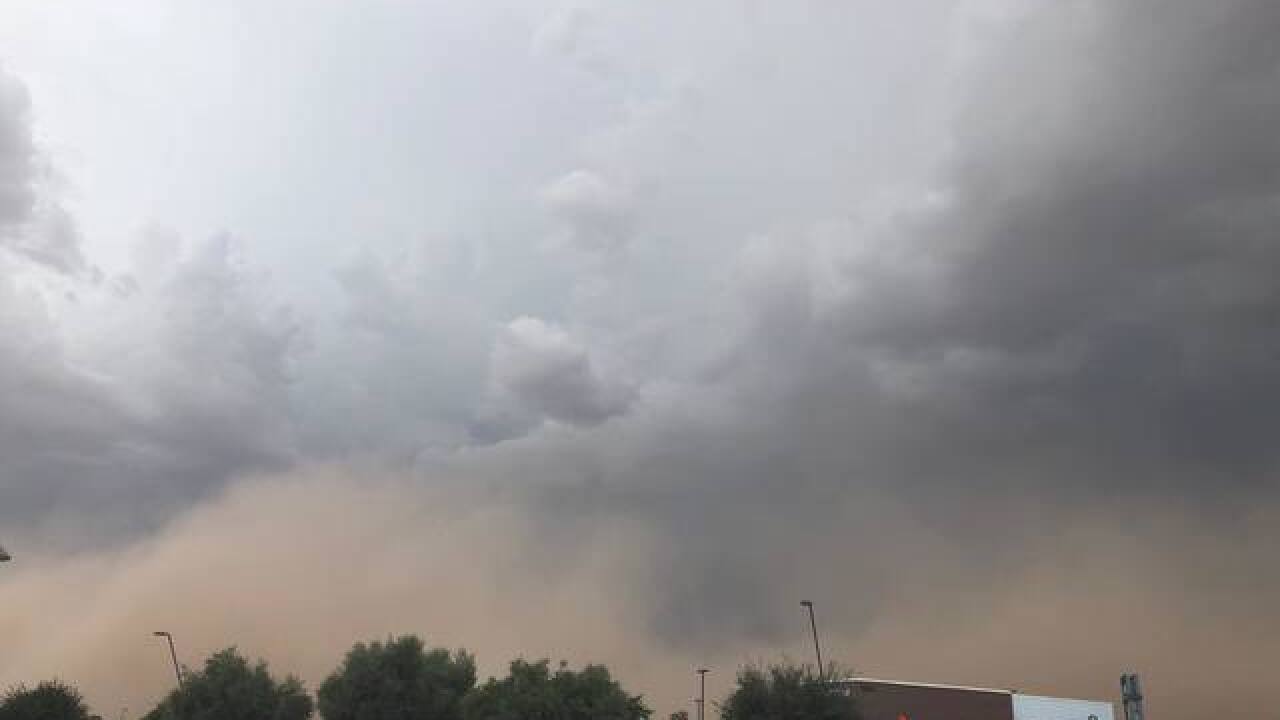 PHOENIX — Weather experts predict Arizona's dust storms could get worse and more frequent in the next few years, due to changes in water policy.

As part of the negotiations, Pinal County farmers traded water coming from the Colorado River through the Central Arizona Project's canals.

In exchange, they will get millions of dollars to build a well system to water their crops. As a result of the DCP, farmers end up with less water. However, they avoid worst-case scenarios from the prior water allocation deal, according to Arizona Department of Water Resources officials.

"We will start losing water in three years," said Arizona City cotton farmer Tiffany Shedd. "Once we start that we will have to fallow some fields - maybe about 30 percent."

The total amount of water Pinal County farmers will receive could vary depending on water levels in Lake Mead and total funding for wells to tap into the local ground water.

"It's going to be a very difficult transition," said Brian Rhodes, owner of A & B Farms. "If we go to zero surface water it will be pretty drastic - over 50 percent of our farmland."

As farmers contemplate how many more acres they'll leave fallow, there's growing concern that all the bare dirt could impact the environment and public health both in Pinal and Maricopa counties.

Mark O'Malley, an expert on drought and climate at the National Weather Service in Phoenix, predicts the dust storms will only get worse when more fields are left unplanted.

"The planted fields and a lot of the deserts with the natural vegetation can hold the soil down even with some of the stronger winds, but if you have an empty field and those strong winds blow across it, it can pick up a lot dust," O'Malley said.

Dust storms can drop visibility to near zero within seconds, resulting in car crashes, highway closures, and airport delays. The flying dust can carry Valley Fever spores, and the poor air quality can make it difficult for people with asthma and other respiratory conditions.

Farming families are looking for solutions to minimize the dust problems.

"There still a lot of things we can do: from cover crops to to bigger clods," Shedd said. "So we don't get the powder dust. "