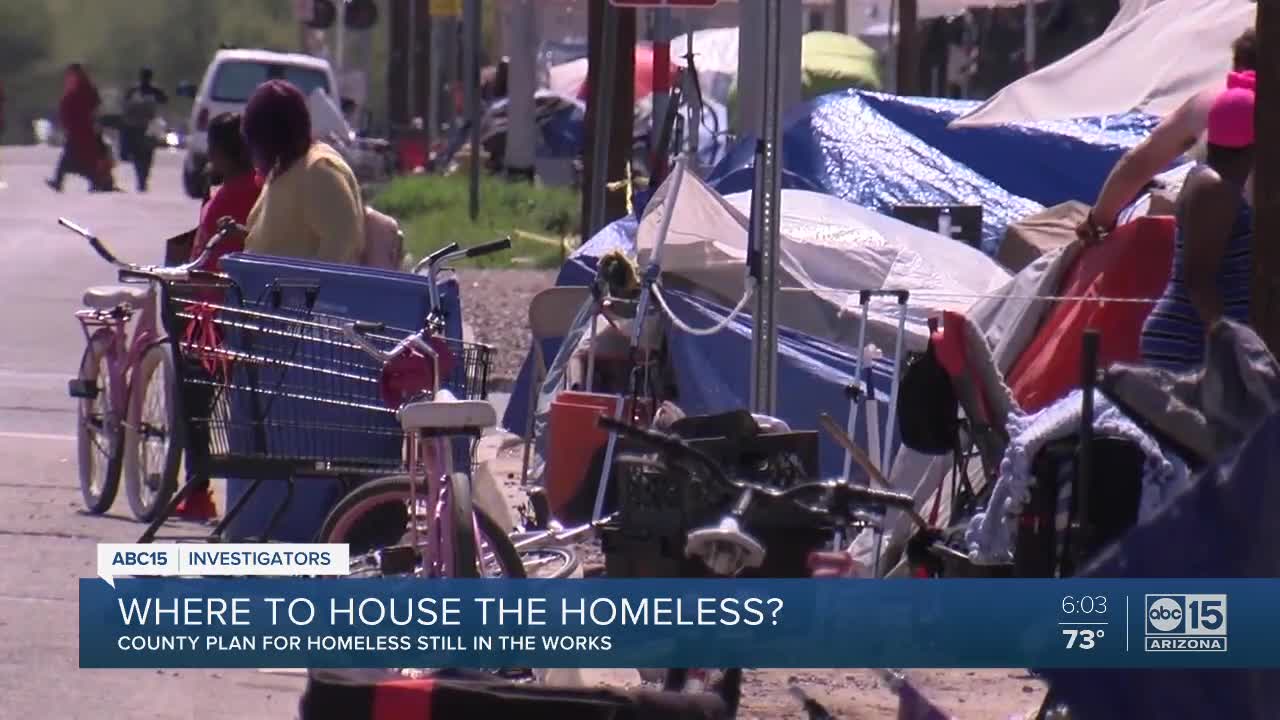 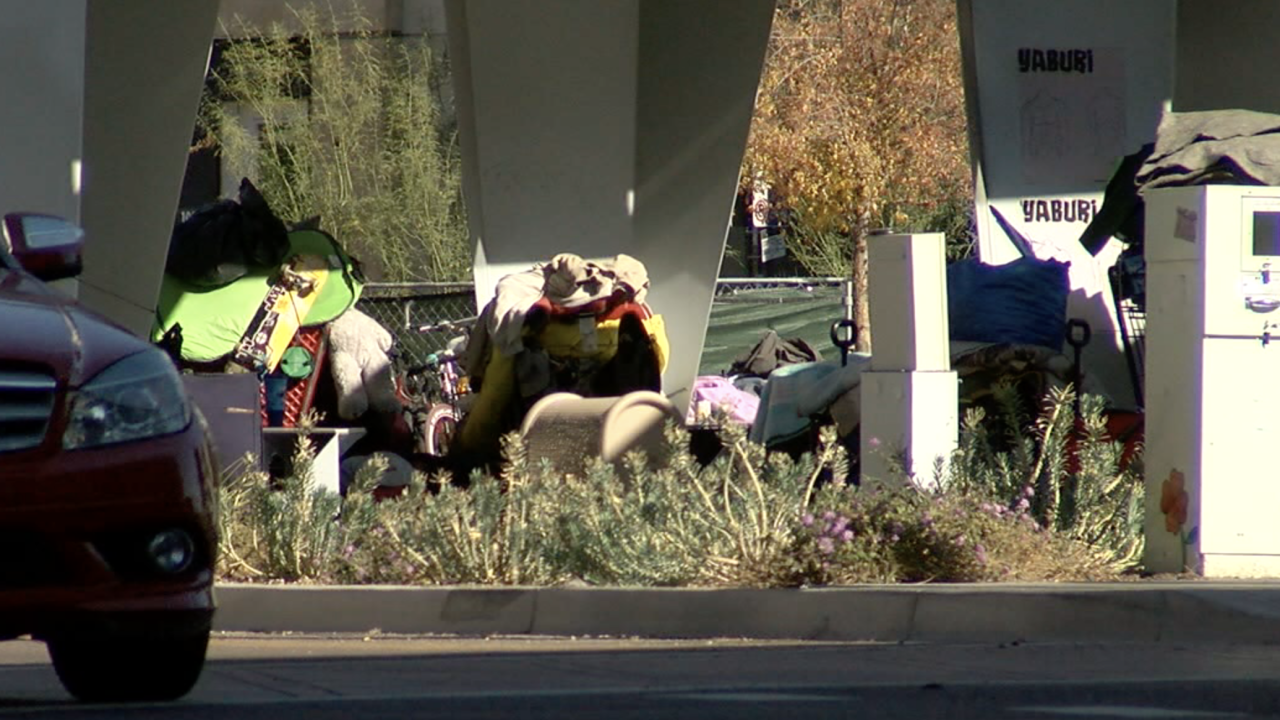 PHOENIX, AZ — More details about Maricopa County's plan to house homeless people who have nowhere to self-quarantine are beginning to emerge.

Bruce Liggett, Director of Maricopa County Human Services says the first step will be to find places inside the Human Services Campus to put people who are showing symptoms of illness.

Once those are full he says, "likely we're going to be adding tents to the campus to be able to isolate more individuals."

He says they're aware even that likely won't be enough to fill the need. "Next step's going to be to find additional sites where we're going to be able to move people temporarily," says Liggett.

Despite no publicly disclosed plan, Liggett says Maricopa County has been working behind the scenes for weeks.

"From my perspective, we've responded really quickly," he says. "The county has top managers at morning briefings."

But little of that information is getting to the public when compared to places like King County Washington which includes Seattle.

That County has a website set aside to inform the residents about plans like using their airport as a shelter and preparing a motel for quarantine. Liggett says the Maricopa County officials plan to meet with King County officials in the near future.