Man drowns in canal trying to save dog near near Waddell 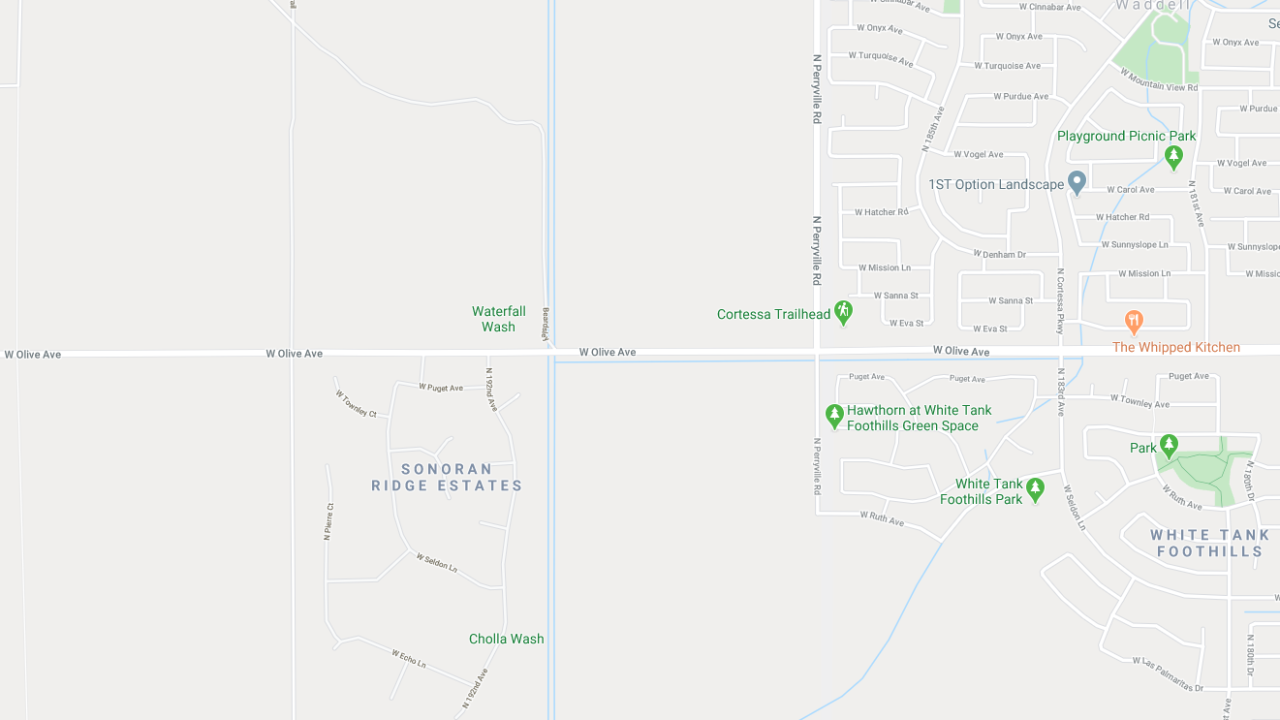 WADDELL, AZ — The Maricopa County Sheriff's Office is investigating a drowning near Waddell.

Authorities say on Saturday morning a man in his 50s and his wife were walking their dog along the canal near 192nd and Olive avenues.

At one point the dog got loose and fell into the canal. The man jumped in after the dog to rescue it and did not resurface.

Rural Metro initiated a water rescue search of the canal. During the search crew members found the man just before he floated into a nearby irrigation tunnel.

Officials say the water was about 5-feet deep and the man was under water for about 10 to 12 minutes.

MCSO says the man was taken to a hospital where he was pronounced dead.

At this time, there appears to be no suspicious circumstances and the investigation remains ongoing, said MCSO.