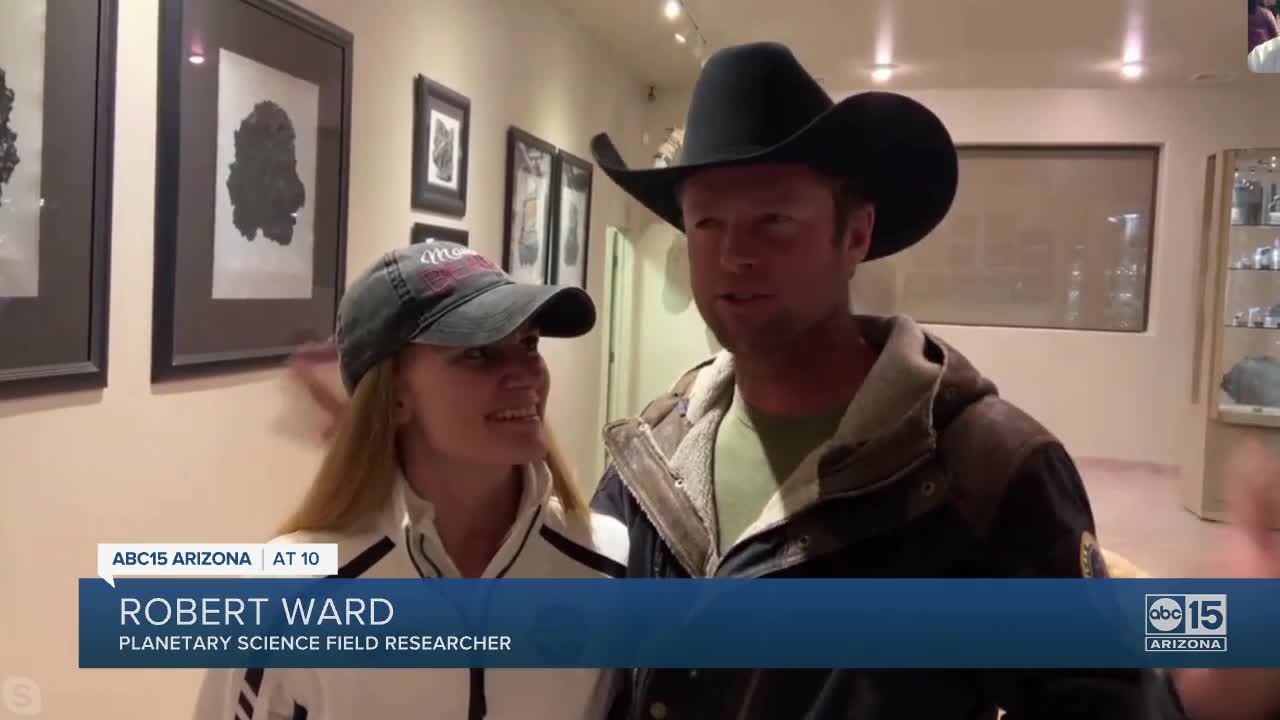 Experts say the cause was most likely a meteor. 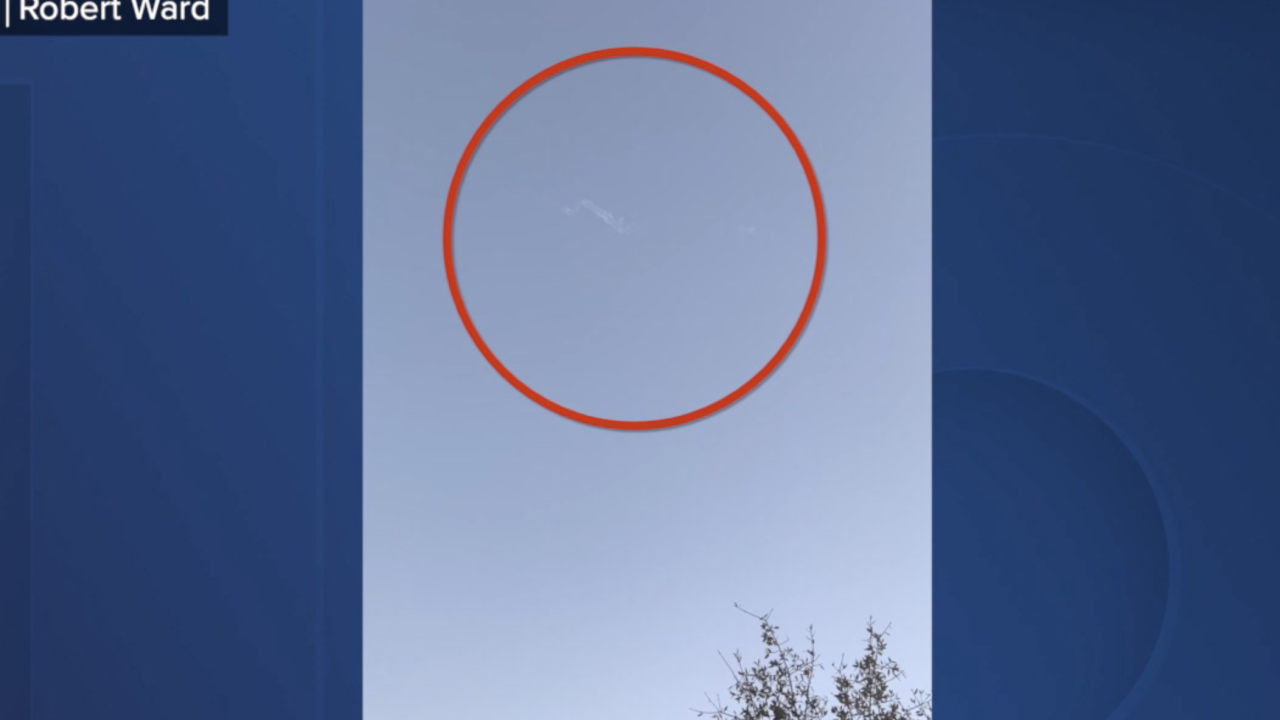 According to the YCSO's Facebook, the agency started receiving calls about a loud blast, boom or explosion around 7:20 a.m. from all corners of the county.

Deputies were dispatched to patrol their areas for any signs or a possible source, according to authorities.

YCSO said the Federal Aviation Administration did not have any information and Luke Air Force Base had no jet traffic in the air at that time.

Robert Ward, an expert in meteors and meteorites in Prescott, says he knew exactly what caused the sound the moment he heard it.

Ward says the meteor may have been the size of a microwave or refrigerator before breaking up in our atmosphere which is why it made such a loud sound for most in Yavapai County to hear.

If you see a meteor streaking overhead, or hear a loud boom, Ward says you can report it here.