Is there any pattern to the freeway shootings? 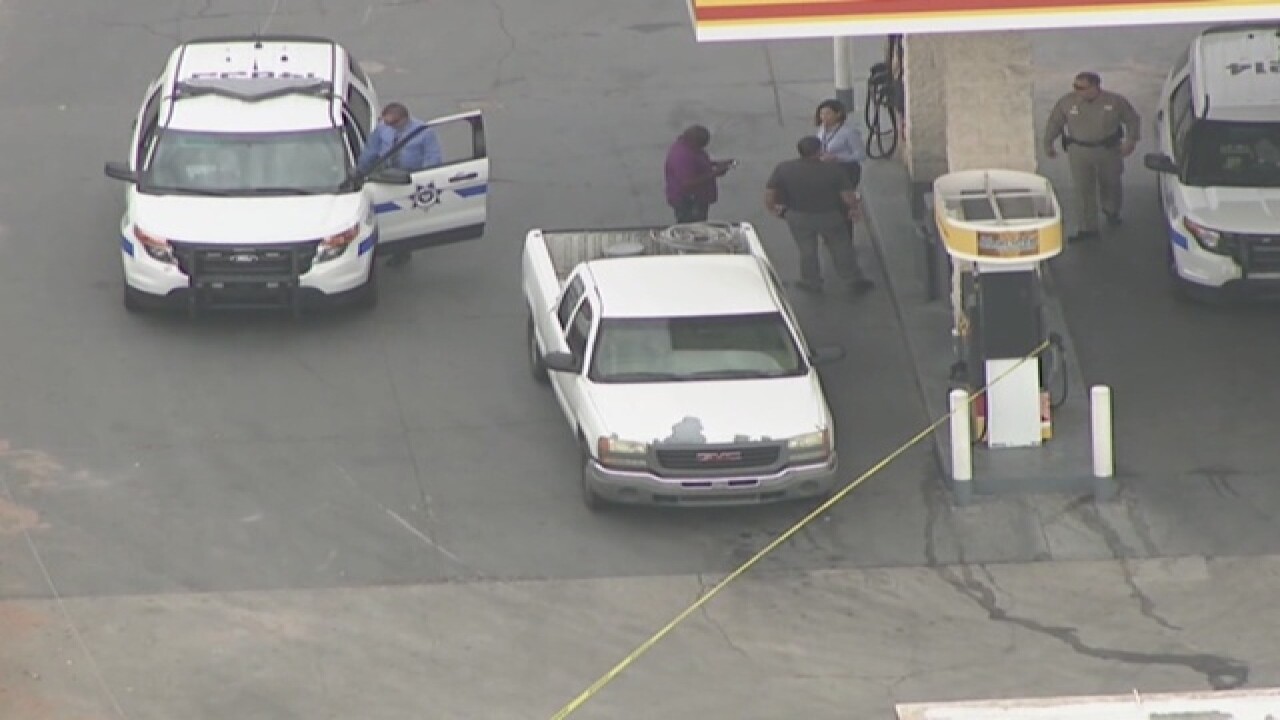 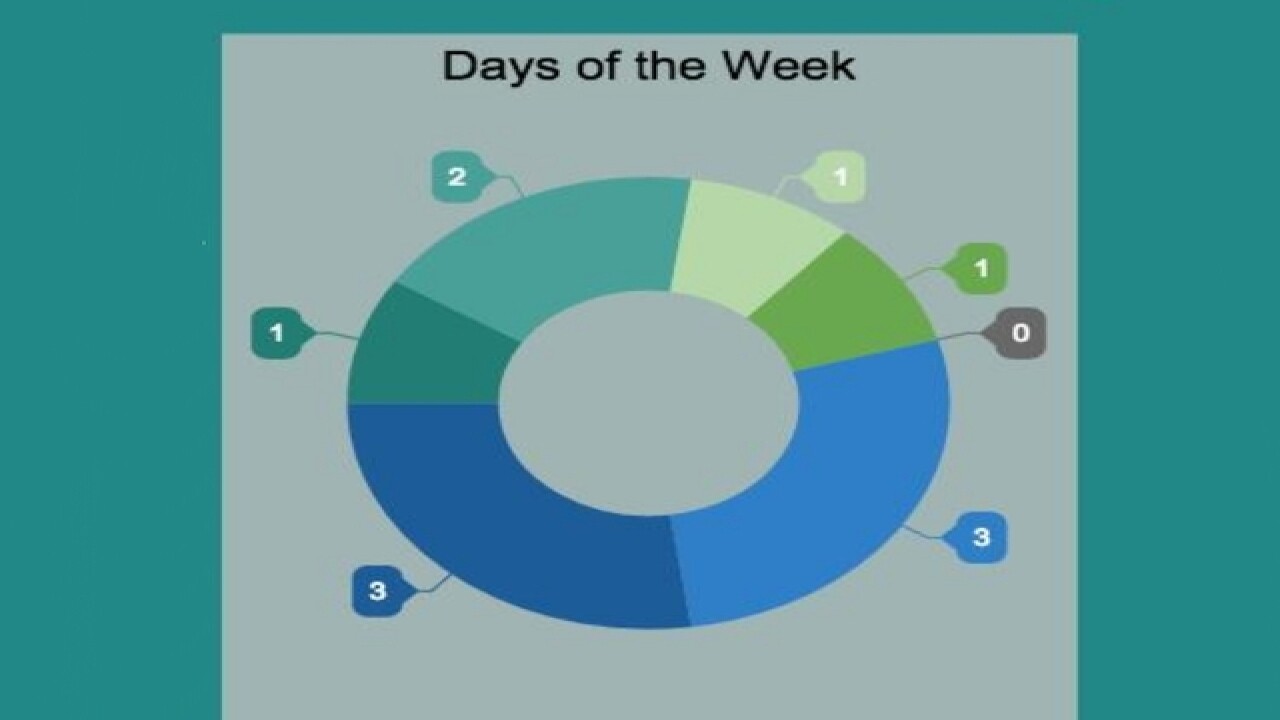 Are there trends to the Department of Public Safety's confirmed freeway shootings?

With 11 confirmed shooting incidents on Valley freeways, we're all asking ourselves the same questions. Why are these shootings happening, and what's the motive of the shooter or shooters?

While none of us can answer those questions at this point, we can look at when the shootings are happening to try and see trends.

More than half of the freeway shootings that the Arizona Department of Public Safety has confirmed over the last two weeks happened during the weekend. Seven of the eleven total incidents took place between 4 a.m. and noon.

Scroll over each of the charts to see when confirmed incidents have occurred by time of day and by day of the week.

Some of the confirmed shooting incidents happened on the same day, but at different times of the day.

Scroll through the timeline below to see each of the 11 shooting incidents in chronological order.