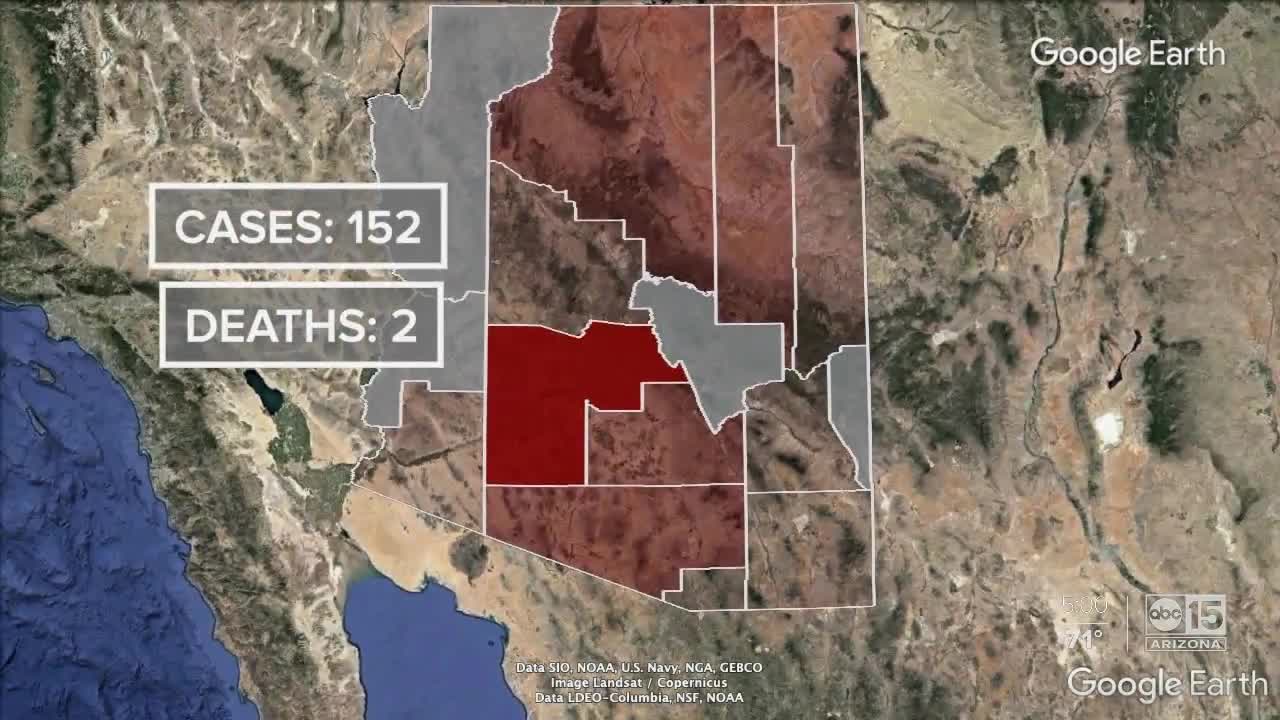 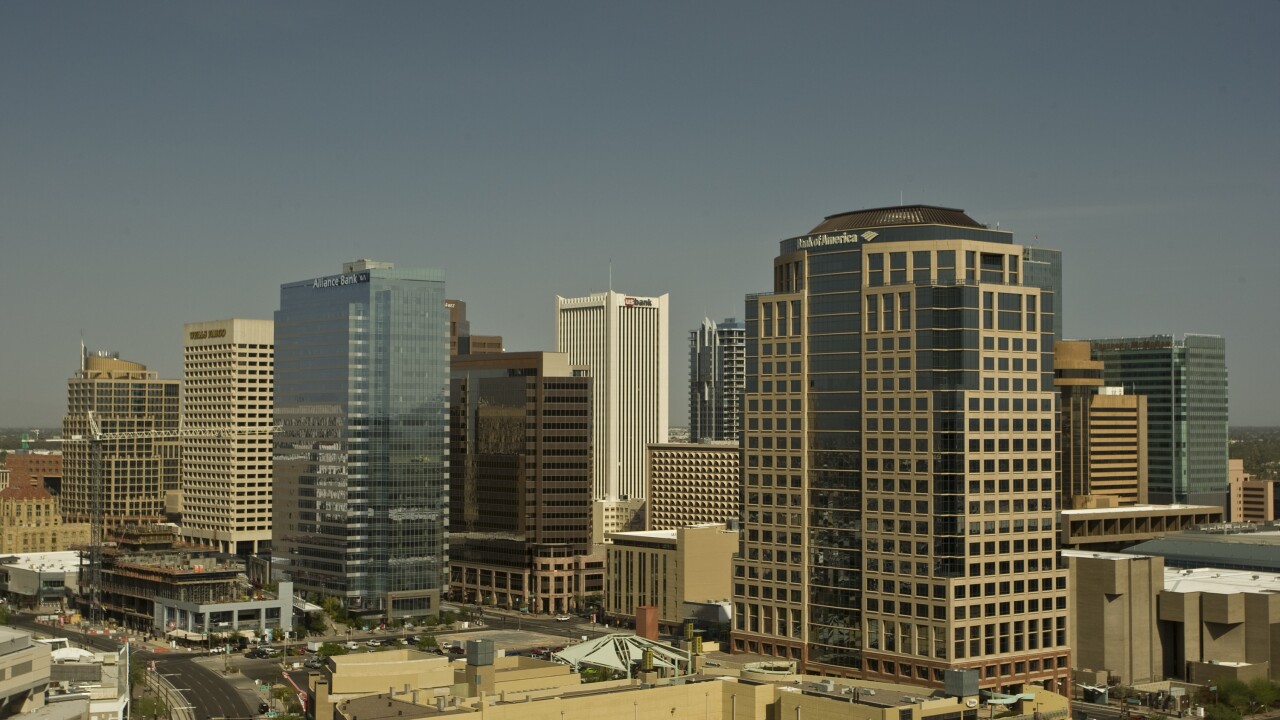 PHOENIX — It took local health officials three days to notify the City of Phoenix that an employee who died tested positive for COVID-19.

ABC15 reached out to the City of Phoenix for a timeline of the man's death, and notification.

In an email, a spokesperson for the city said the employee died on Tuesday, 3/17, according to the family.

Health officials with Maricopa County notified the City of Phoenix of a positive case on 3/20 at 4:30pm.

A spokesperson for Maricopa County said, "We were made aware on Friday that the man who died was confirmed with COVID-19 and immediately communicated it." A statement read, "the lapse may have been in confirming COVID-19 was related to his cause of death."

"Our employee worked in a remote office and had minimal public interaction within any of the terminals and related airport facilities," the letter reads.

It's unclear where the patient's office was located and what his role in the department was.

“He's the person you wanted on your sports team or your work team. He was very intuitive of what needed to get done to get a project done," said Bella Bates who knew the victim.

On Sunday, health officials have confirmed the death of a second person in Arizona from the coronavirus. The Arizona Department of Health Services and Maricopa County Department of Public Health say the man who died was in his 70s and had underlying health conditions.