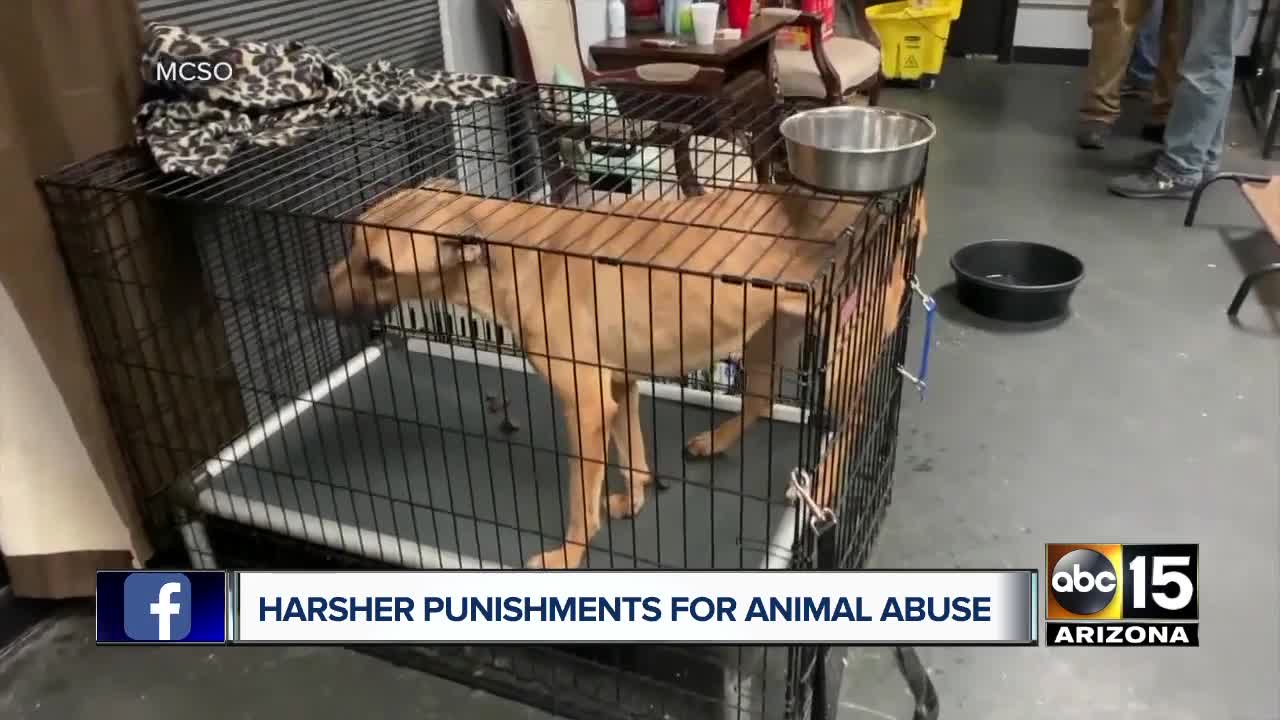 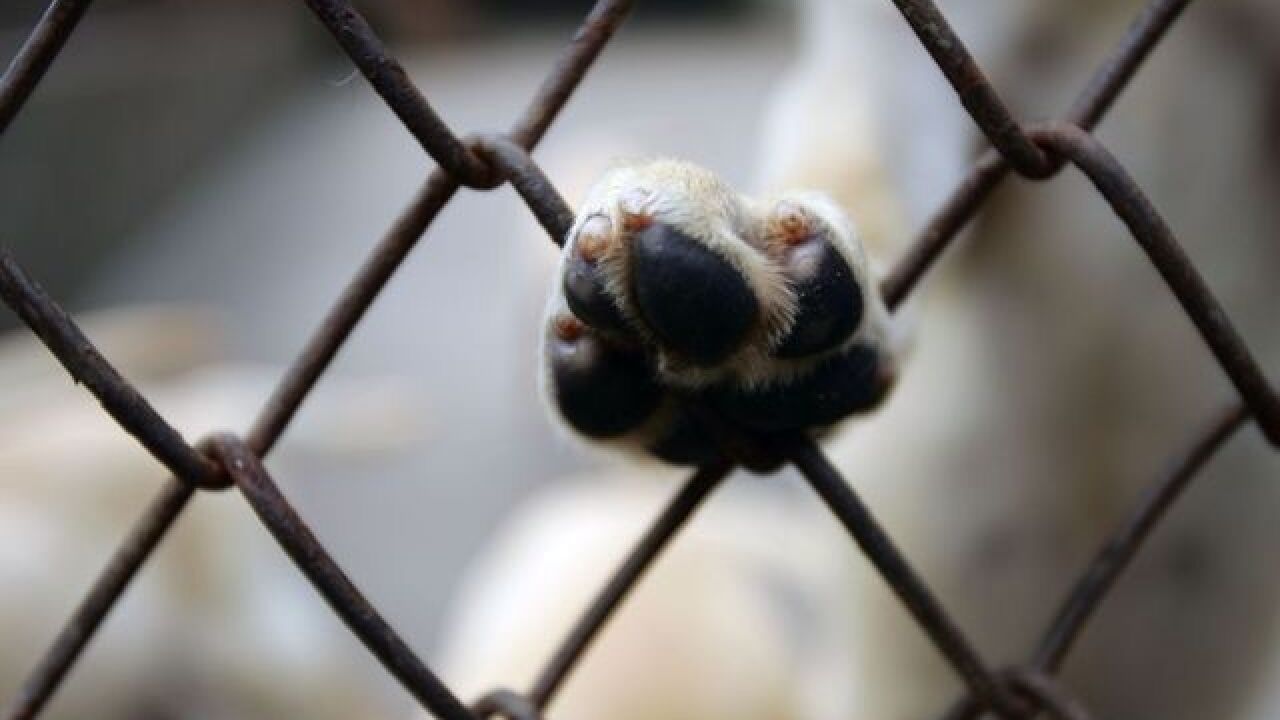 Heather Beshears with the Arizona Humane Society says every year they take more than 7,400 animals believed to be abused.

"We do see the worst of the worst," Beshears said.

But she says the worst offenders are often convicted of misdemeanors, not felonies.

"Which means no jail time, no supervised probation," she said.

Under the new law, Beshears says those accused of intentionally hurting their pets will be charged with a class 5 felony, meaning they can't plead down to a misdemeanor. They can face a year and a half in jail and once released, be on supervised probation.

"Something like this really puts into place where we can make sure the punishment fits the crime," Beshears said.

The Arizona Humane Society says they've worked with lawmakers for the past four years to change the state's current law.

"It's an amazing way to help animals that maybe have not gotten the justice they deserve," Beshears said.

The law is expected to go into effect this August.