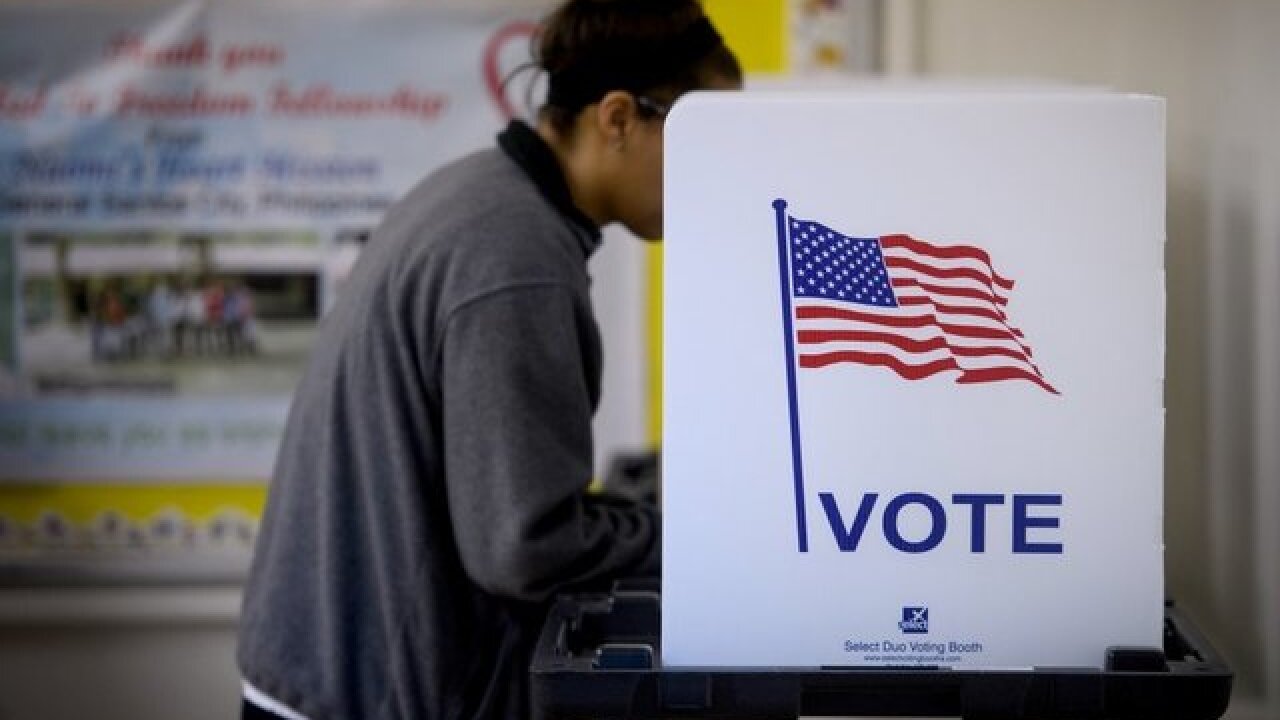 The 2020 general election is still 462 days away, but political ads are hitting airwaves now for good reason.

According to the latest quarterly report released by the Arizona Secretary of State’s Office, registered voters now number a record 3.8 million. That’s a 6% increase since the 2016 presidential election, or more than 230,000 new voters for parties and candidates to target.

Republicans maintained a slight edge over Democrats and Independents, adding 16,386 registrants since the start of the year. Much of this gain came from the state’s rural counties where the party accounted for more than 61% of all new registrants. Democrats meanwhile, showed strength in the state’s largest county of Maricopa, where they outpaced Republicans 9,822 to 8,179.

Republicans still have a registration advantage in the Valley but the gap has been tightening as Democrats have signed up more voters than Republicans in the county since November of 2016.

These figures show a state moving from Red to Purple and battle lines drawn between rural Republican and urban Democratic machines. Advertising time has been purchased by political action committees on both sides with the message expected to be focused on healthcare, immigration, and the economy. Arizona is in play, so get ready, the chase for your vote is underway.