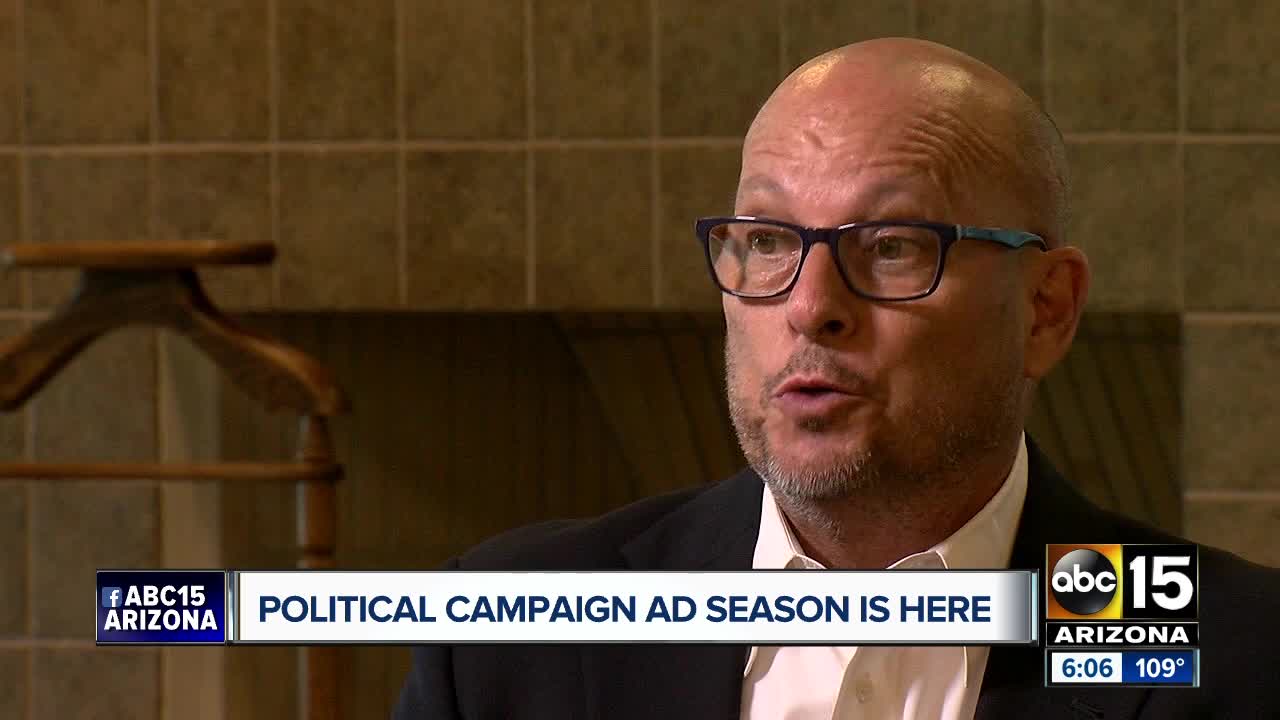 Republicans are making the first move in the political ad war in Arizona. The Senate Leadership Fund is the largest supporter of Republican Senate Candidates. The non-profit arm, One Nation, plans to air two commercials. 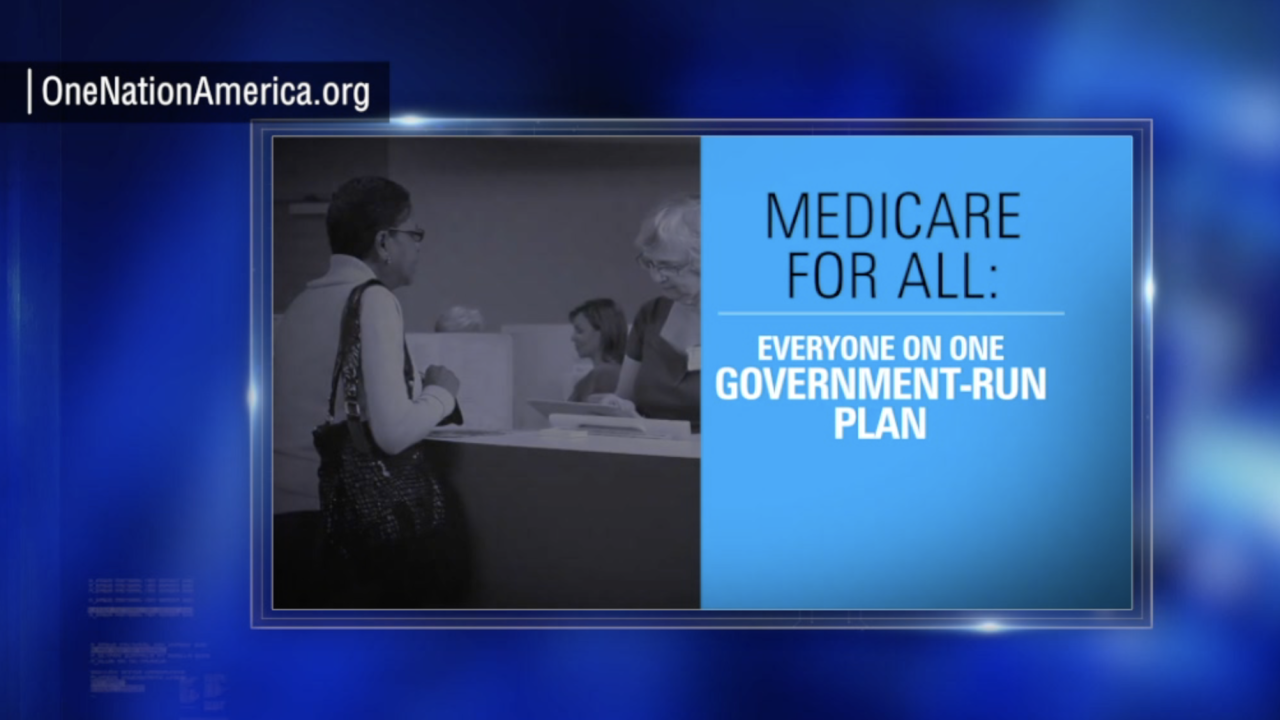 PHOENIX — Republicans are making the first move in the political ad war in Arizona.

The Senate Leadership Fund is the largest supporter of Republican Senate Candidates. The non-profit arm, One Nation, plans to air two commercials.

One commercial titled "Signs" is about hospital wait times under Medicare for All, and the second, "Cost You," is about the cost of Medicare for All. The ads started running nationally. Next week, they'll begin airing on local television, including ABC15 and cable channels. The commercials will also air in Iowa and North Carolina.

"Supposedly smart people, guys making a lot of money in politics believe Arizona is in play. This is your proof," Republican political consultant Stan Barnes said.

An estimated $500,000 is being spent in Arizona attacking the single-payer health care system. Healthcare figures are to be a major issue in the senate race between Martha McSally and Mark Kelly.

Democratic political strategist Bob Grossfeld says the primary function of the ads is to test lines campaigns hope to use later.

"This is a building block, then you add another block, and then another until you have enough to vote for somebody," Grossfeld said.

Both Grossfeld and Barnes say this is just the beginning.

"In this case, it's really about who is going to win the White House and how Arizona figures into that calculation," Barnes said.

Grossfeld adds, "a lot of money is flowing around."

So like it or not, the 2020 campaign season has arrived with 463 days before the election.