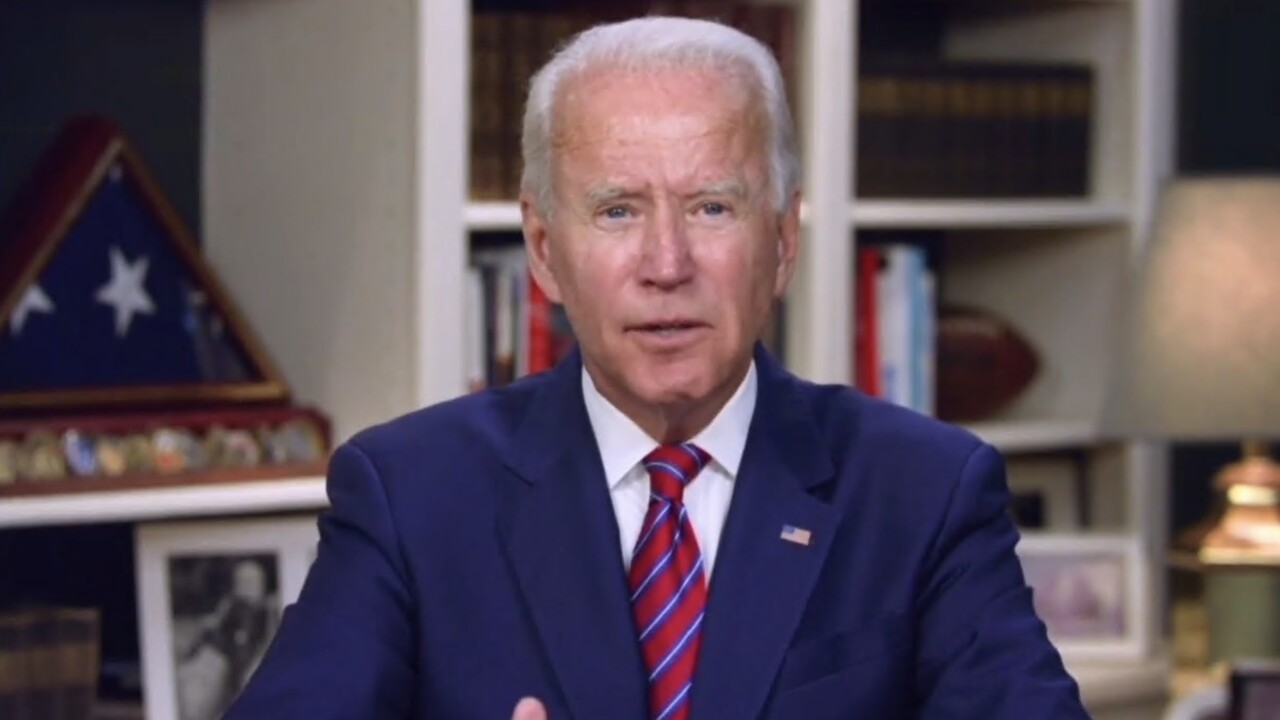 PHOENIX — Former Vice President and Democratic presidential nominee Joe Biden and his running mate, Kamala Harris, were in Phoenix Thursday for their first joint campaign stop in the state.

Watch their remarks live in the player below.

Vice President Mike Pence was also in Phoenix, where he attended a "Make America Great Again" rally in Peoria.

Both visits from the Republican and Democratic presidential challengers came the day after Pence and Harris exchanged volleys during Wednesday's Vice Presidential debate.

The Biden-Harris campaign also says they will be continuing their “Soul of the Nation” bus tour in Southern Arizona Friday.

It is unclear at this point if Biden and Harris are continuing with the bus tour, or if it will be hosted by campaign staff.

The bus is set to stop in Yuma and Tucson for the "First Week Voters for Biden-Harris” event.