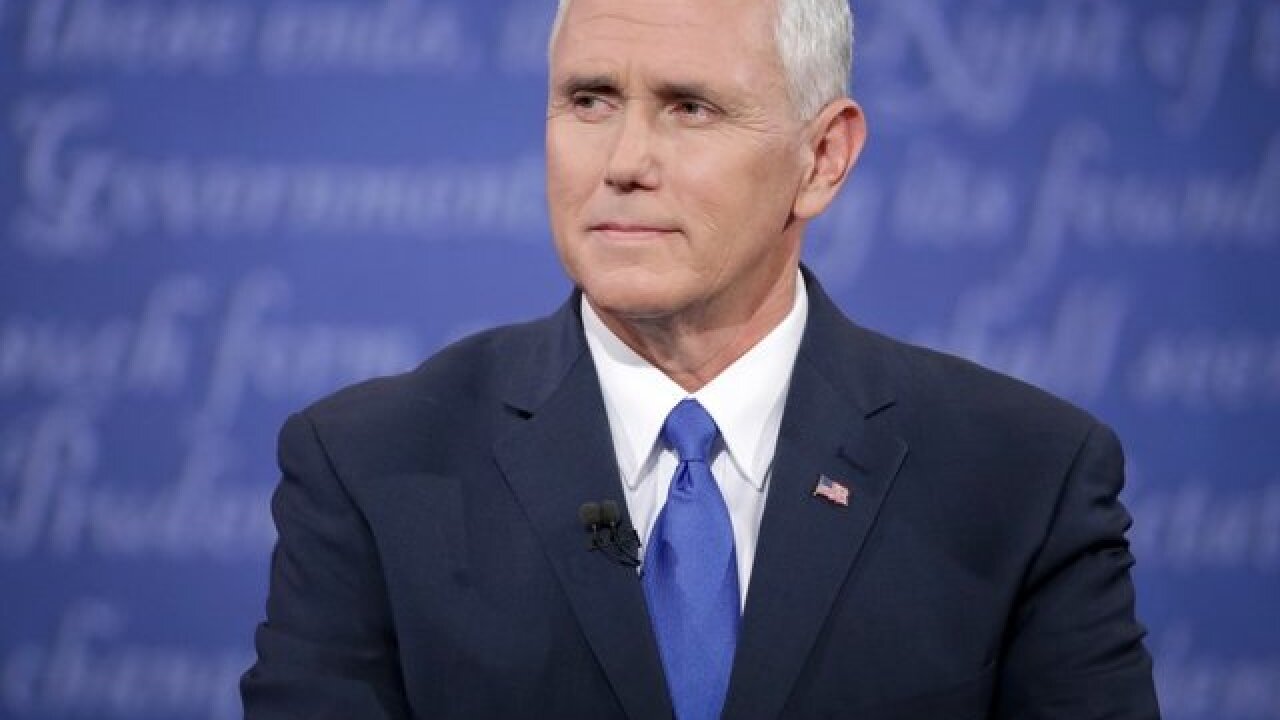 PEORIA, AZ — Vice President Mike Pence was in the Valley hoping to gain votes ahead of the November presidential election.

Watch live video from the event below:

Both Pence and Kamala's visit to Arizona came just one day after they hit the debate stage in Salt Lake City, Utah.