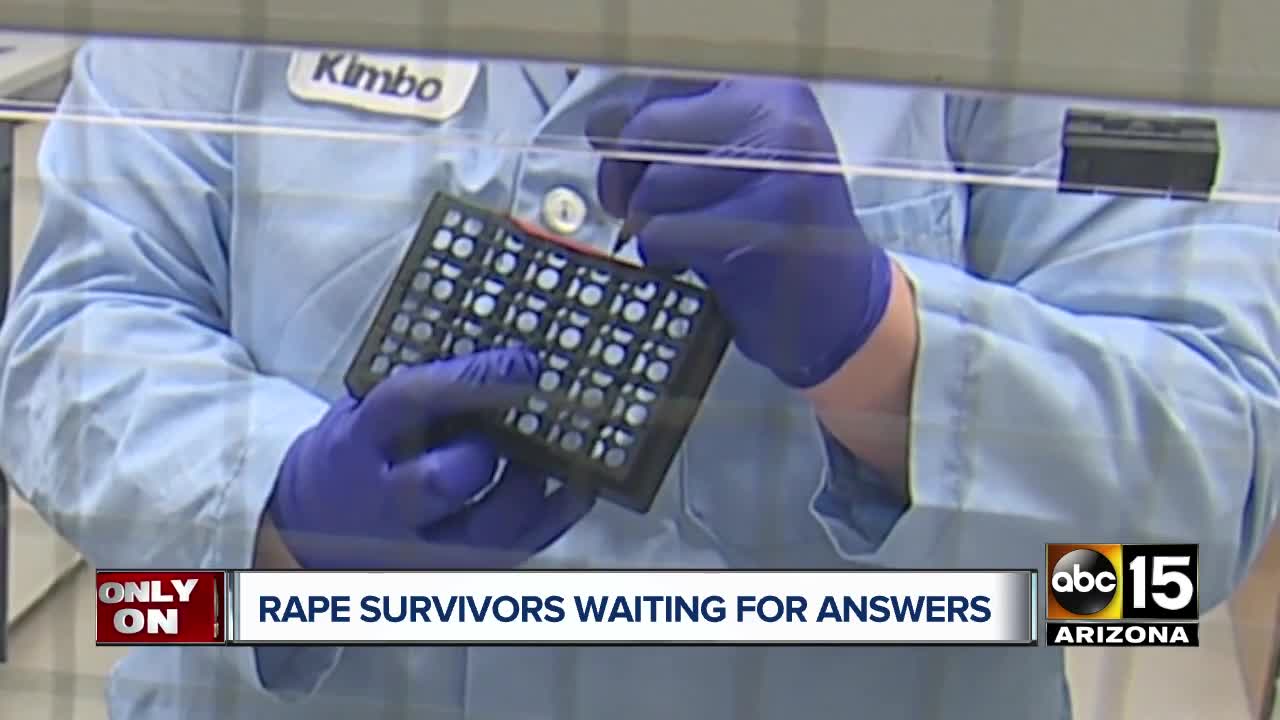 It was an overwhelming backlog of justice, thousands of unprocessed rape kits spending years on the shelf, but a renewed focus to get them done now is providing answers to years of questions. 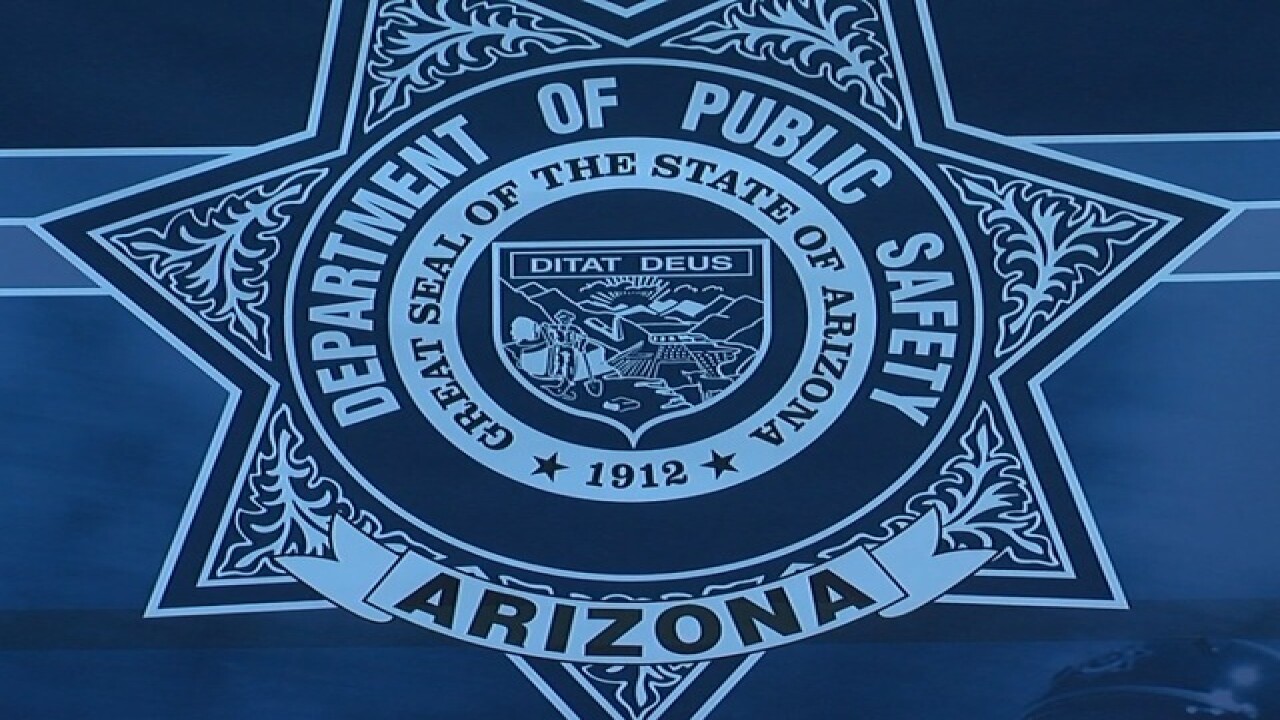 PHOENIX — It was an overwhelming backlog of justice, thousands of unprocessed rape kits spending years on the shelf, but a renewed focus to get them done now is providing answers to years of questions.

"The victims or survivors out there that's the whole reason we're doing this is to make sure we're doing everything we possibly can to investigate their cases," said Department of Public Safety Crime Lab Manager Stephen Butler.

In 2017, state lawmakers passed a bill requiring all kits to be tested statewide.

"We were forced to address kits that had been collected potentially twenty years ago up to just a few years ago," said Butler.

With justice on hold for so many, the state and the federal government stepped in providing more than six million dollars to fund a ramped up effort to process the kits containing DNA swabs, clothing, hair samples, and other evidence collected from sexual assault survivors.

"I know that they have moved forward on several different cases as far as profiles that were developed in the kits that we've analyzed," said Butler.

Antonio Ray Sullivan was one of them, pleading guilty in August 2016 after being connected to a 2011 Tempe burglary where he tried to assault a sleeping woman.

So far, nearly six thousand kits have been processed. That's about 192 per month since the effort began.

Improvements to keep backlogs from happening again are in the works too.

"The state of Arizona is currently rolling out a system called track kit, which will basically track every single kit from the moment its collected at a health care facility, through law enforcement, to the crime laboratory," said Butler.

The UPS-like tracking is giving survivors peace of mind that their case is not forgotten.

"They know any moment in time they can see where that kit is, they know it's not just sitting on a shelf anymore," said Butler.

Officials say they hope to have the remaining thousand or so rape kits processed by the end of the year.