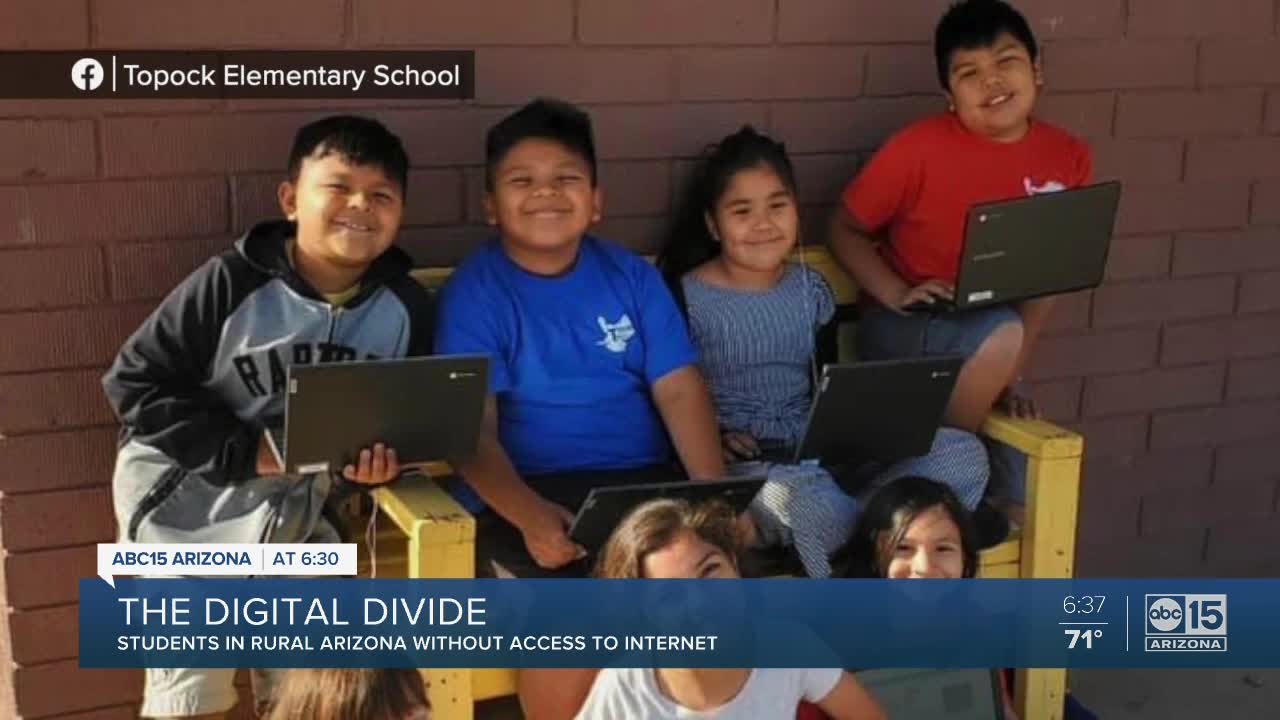 Students in rural Arizona without access to internet, finding it difficult to complete school work. 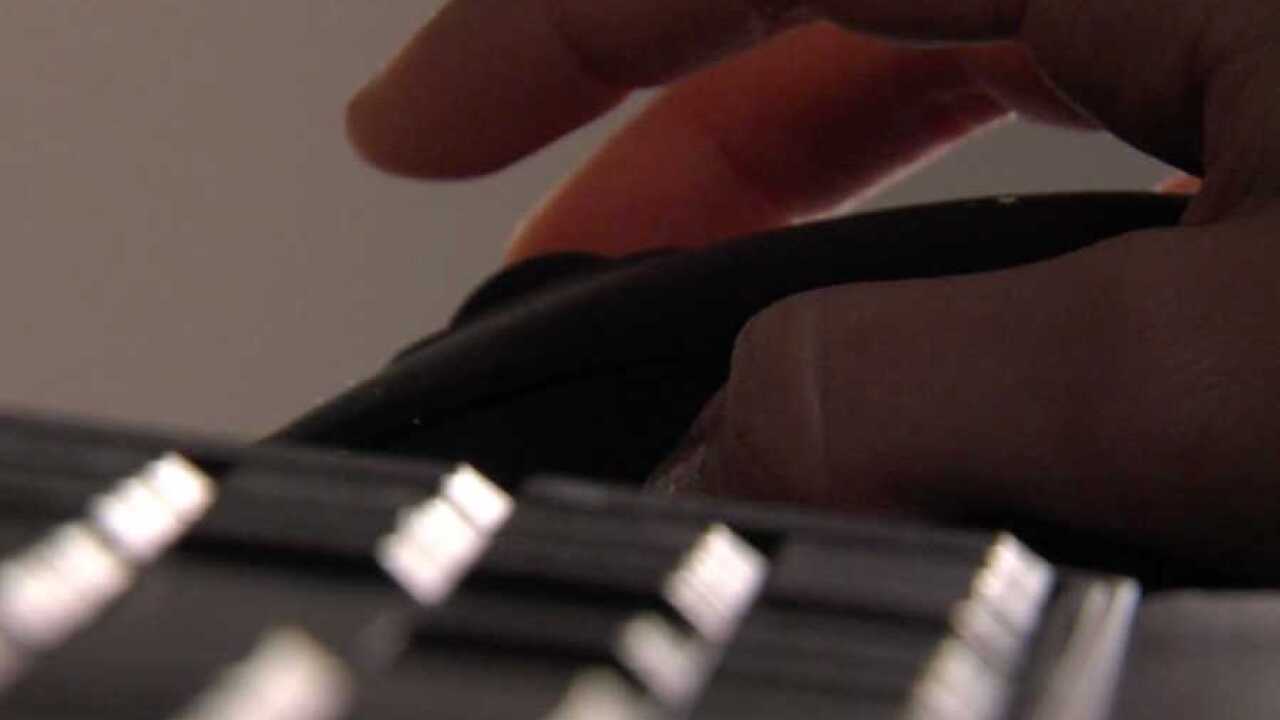 MOJAVE COUNTY, AZ — Topock is a small town that sits on Arizona side of the Colorado River.

90 percent of them live at or below the poverty rate, according to school district administrative assistant Kari Gunsalus.

She has a son in the school, works in the school district's IT department and says getting internet is a struggle for some students and their parents because of finances and access.

"When I first moved out here they told me they could not put internet in my home because they don't have the capability," she said.

And capability is key.

As the most heavily populated, Maricopa County has the most access to broadband internet in Arizona at nearly 95 percent according to Tyler Cooper with Broadbandnow.com. The website monitors internet speeds and access around the country.

Apache County has the worst in the state with .16 percent.

"That's actually one of the lowest I've seen," Cooper says.

Mohave County, where Topock is located, has nearly 81 percent according to the website.

But he says those numbers could be even worse because of how the Federal Communications Commission allows broadband access to be calculated.

He says current rules allow internet service providers to report that an entire Census tract has access even if only one address has broadband.

Regardless of what the numbers reflect, Cooper says getting rural communities connected will take more time, infrastructure and big money.

Funding has increased over the past several years.

In his 2020 State of the State, Governor Doug Ducey made rural internet connectivity a major theme promising additional investment from the state.

The USDA also issued a grant to connect 1492 homes in Peach Springs.

But the improvements are not moving quickly enough to help students and families right now.

To help combat that Governor Ducey and Arizona Department of Education Superintendent Kathy Hoffman kicked off a hot spot drive, encouraging businesses to donate the products which would be distributed to students.

Libraries throughout the state and private companies like Cox have also opened their WiFi.

But many of the families in Topock who can't access internet or can't afford it, are having to make due.

"We're just hoping that the student are doing some of the work and hopefully the parents can help them," Gunsalus said.