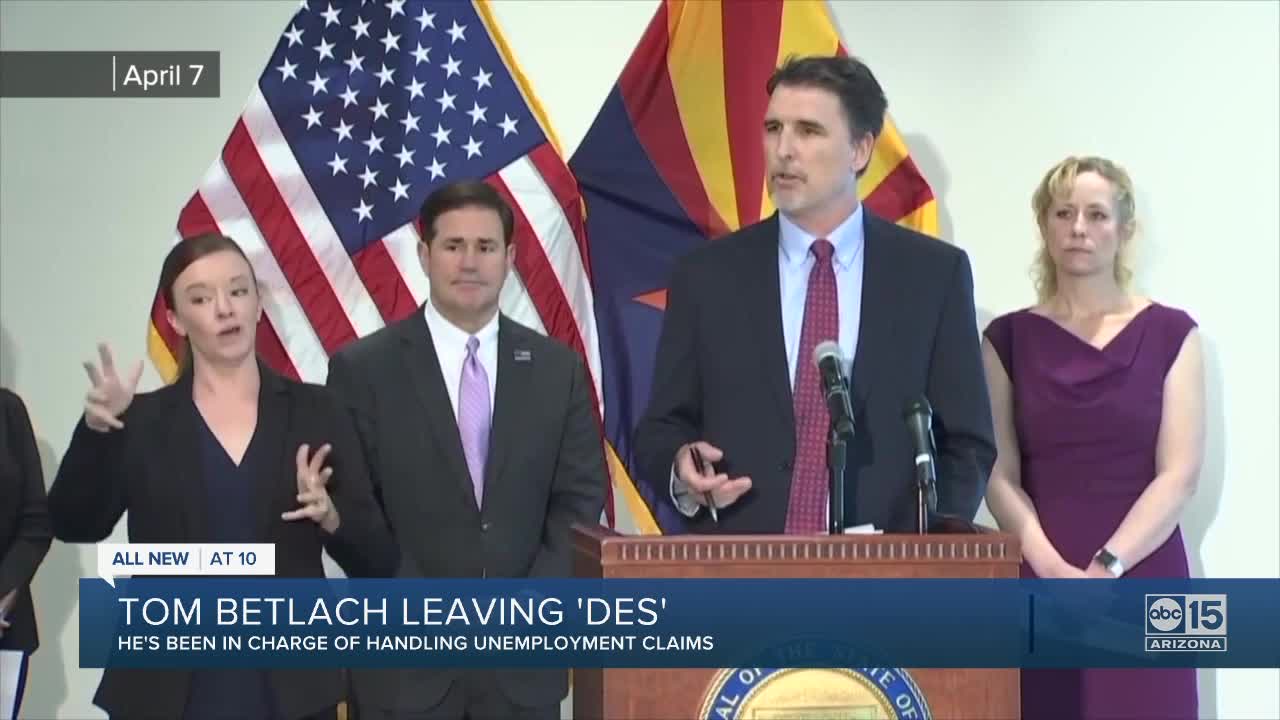 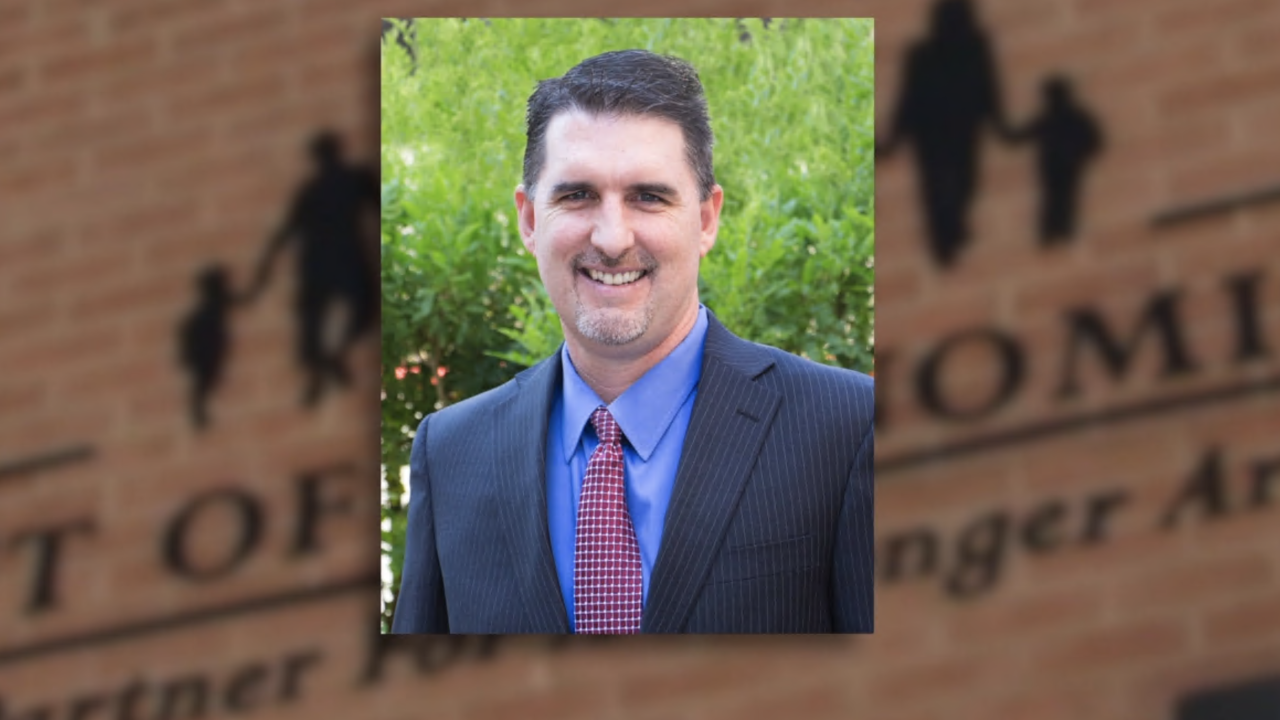 PHOENIX — ABC15 has learned that Arizona Department of Economic Securities Director Tom Betlach will step down from his role on June 3 after agreeing to come out of retirement to fill the position temporarily.

In March, Betlach agreed to come back and serve as DES director for 75 days. It was unclear until now whether or not Betlach would agree to remain in the positions as Arizona continues to fight the Coronavirus in the next weeks and months.

"From the beginning, Mr. Betlach's service was for the term of 75 days and he will be returning to private life after that." said a DES spokesperson.

Since the coronavirus pandemic shutdown the state, 653,000 Arizonans have filed for some form of unemployment assistance, leaving DES highly criticized for its inability to keep up with the unprecedented demand.

Betlach was at the governor's press conference on April 7 to discuss the massive influx of unemployment claims that overwhelmed DES, but has since been largely absent at public hearings.

Since that day in early April, Betlach has not done a single on-camera interview, despite being a public official making $215,000, according to the state job posting he filled.

In the past weeks ABC15 has repeatedly asked for an on-camera interview with Betlach but has been continually denied.

When pressed for a reason behind the denial, a spokesperson said:

"Tom Betlach is working around the clock with our agency teams to ensure Arizona families are receiving the assistance and support they need during this uncertain time, and is not available to participate in an interview."

Governor Doug Ducey said at a press conference earlier this week that if Betlach wanted to remain in the position longer than the 75 days, he would be happy to have him continue on. Ducey said he believes Betlach is the perfect person for the job and would have the position as long as he was willing.

The Governor’s office released a statement saying, "Tom Betlach is one of Arizona’s finest public servants. He served for 27 years, including nine years as the director of AHCCCS. He came back to state service during a time of great need for a temporary tenure — and successfully helped get assistance to hundreds of thousands of Arizonans feeling financial hurt due to the Coronavirus while steering the agency through incredibly challenging times. We are grateful for his exceptional service and leadership. Additional announcements about leadership at DES will be forthcoming."

It's unclear who will fill the position when the 75 days expires after June 3.