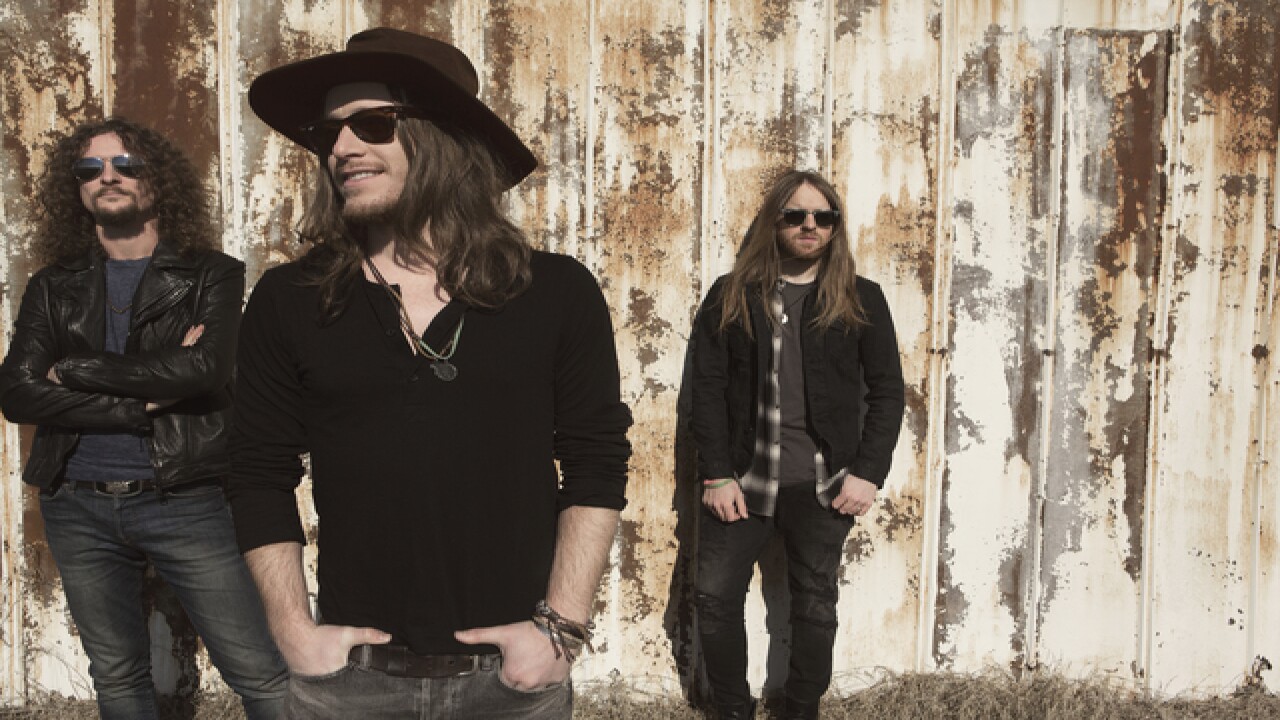 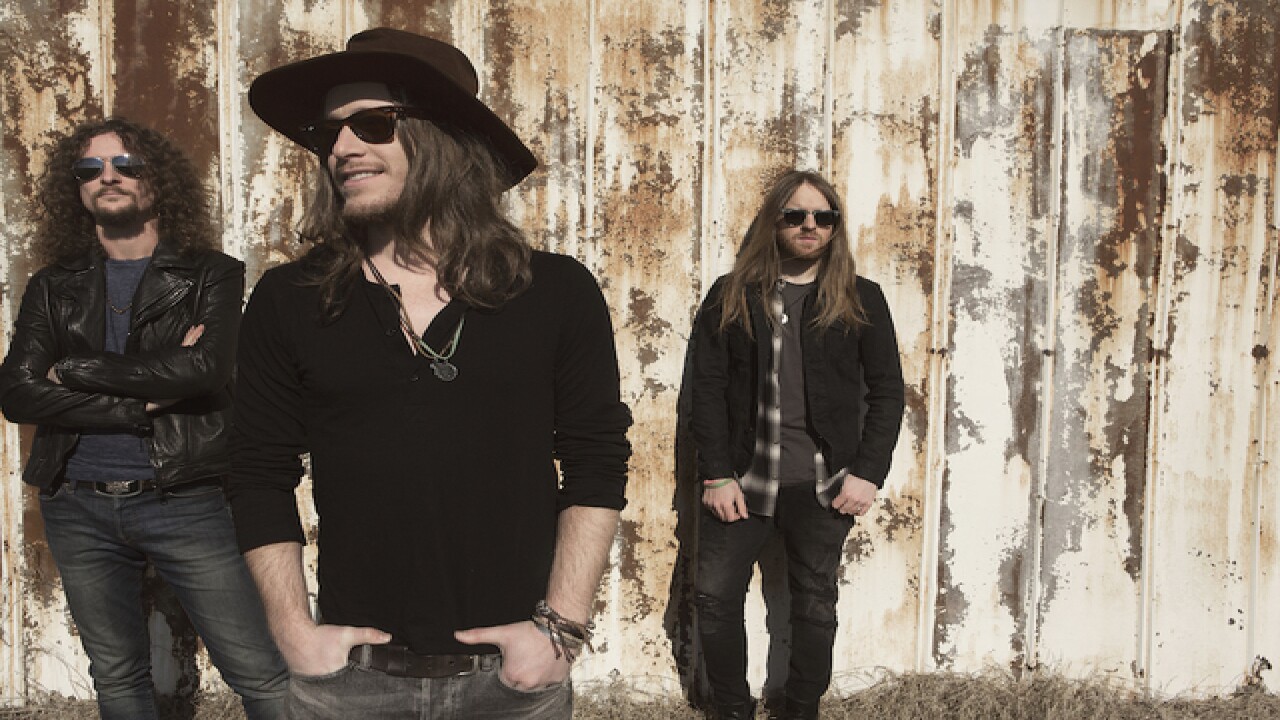 The Cadillac Three are bringing thunderous, snarling Dixie to the desert and looking for a "Party Like You!" The hard-and-heavy rock 'n rollers bring the sticky Tennessee heat with their Southern spin, creating the ultimate tailgate turn up. This will be one bourbon-baked concert you won't want to miss!

The Cadillac Three were just out here in Arizona last October opening for Florida-Georgia Line. This time they are back, but on their own bill! 2017's Black Roses Tour is their first headlining tour in the United States and fans are responding with their wallets. Three of the band's first four shows of the tour were sold out. How about that impressive stat?

You've definitely heard of them, and if by some chance you have not, you've definitely heard their work! The guys are lethal with lyrics, collecting 33 notable songwriter credits with chart toppers like Tim McGraw's "Meanwhile Back at Mama's," Jake Owen's "Beachin'" and Billy Currington's "Don't It."

RELATED: Coldplay Brings 'A Head Full Of Dreams' To Life, Rocks Sold Out Crowd In Phoenix