What is the future of childcare providers in Arizona? 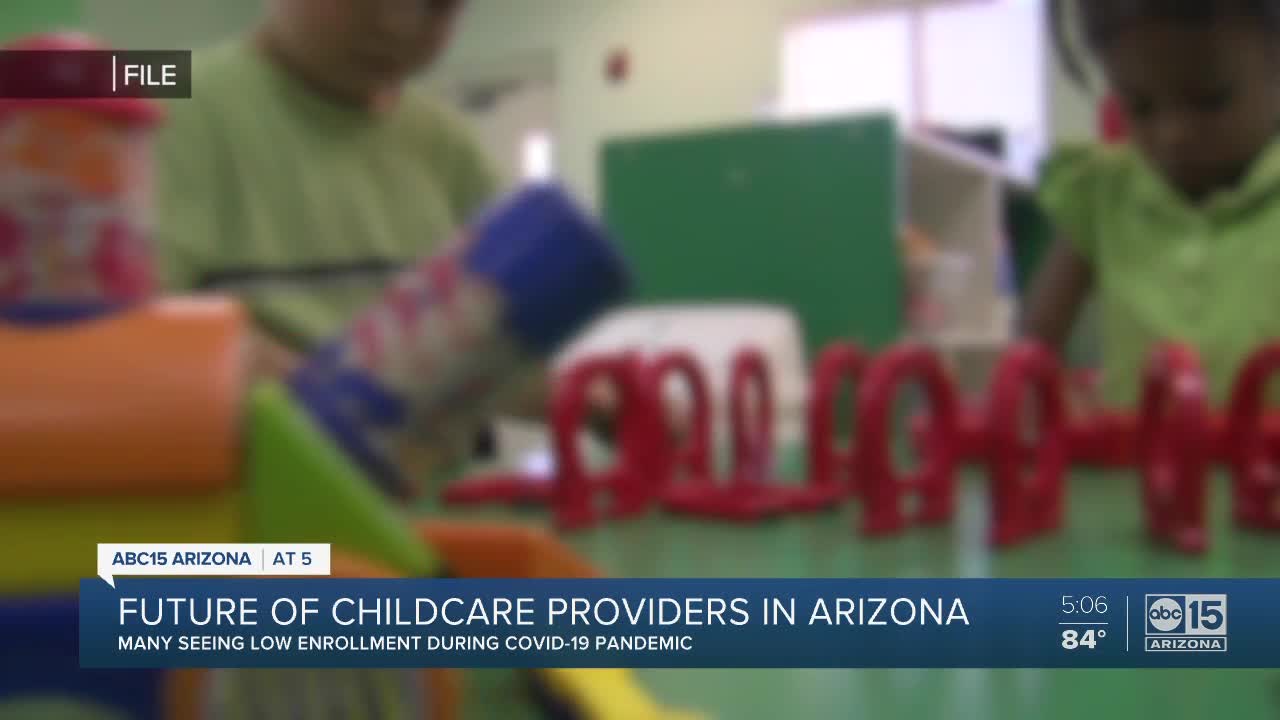 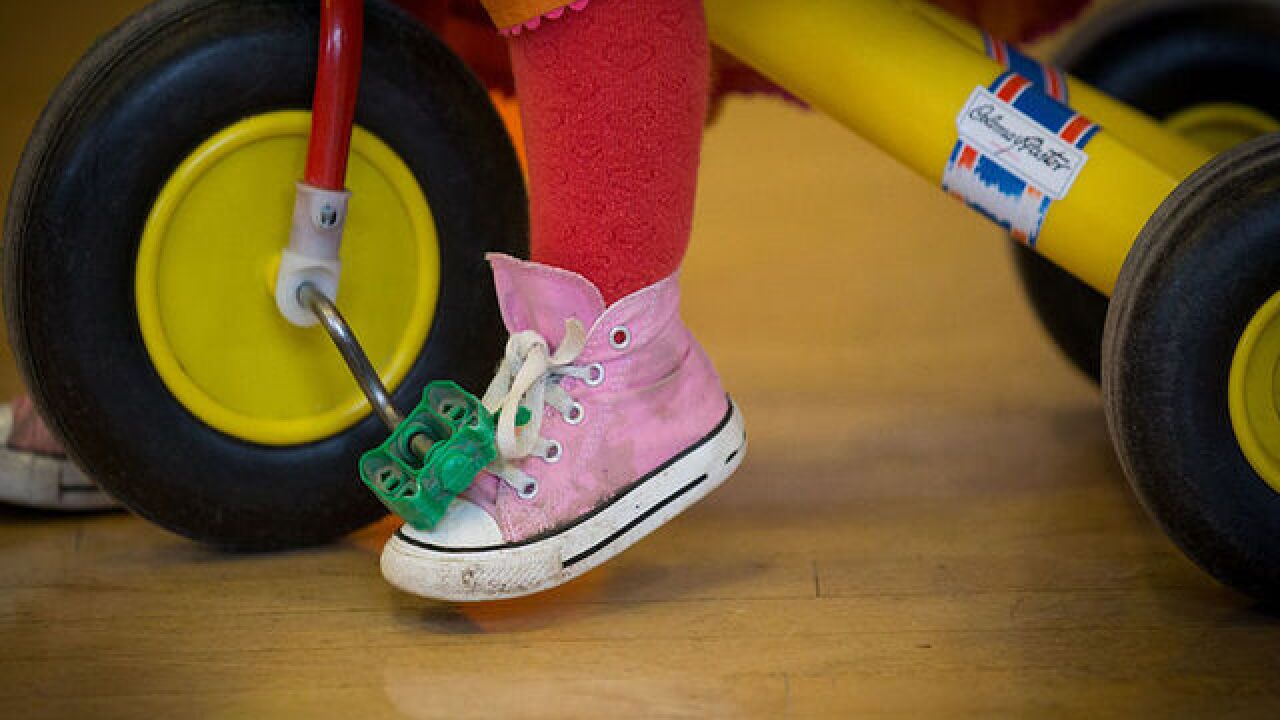 PHOENIX — An ongoing survey is polling childcare providers statewide to see their future plans, as many are hit with low enrollment, among other challenges, during the COVID-19 pandemic.

Kelley Murphy, the director of early childhood policy at Children's Action Alliance, said a group of statewide stakeholders are involved in the survey.

"Asking that question, will they be able to reopen, if so, when?" Murphy said. "All of those kinds of questions that should give us a better idea of what that landscape looks like."

"When we created a stay-home order, what happened was people stayed home," Murphy said. "Which is what we wanted them to do, but they stayed home with their children."

Murphy also referenced a survey from March that indicated without support, many childcare providers would have a tough time staying in business. She said CARES Act funding is vital for businesses going forward.

"We'll have to play it by ear," she said. "I think it's going to be difficult to know if you'll be able to get care from the same place that you received it before all of this happened."

Murphy recommended staying in touch with your childcare provider, if you have one. She also noted low enrollment, complying with safety guidance and the fear of a potential second wave of infections later in the year are challenges providers face.

"I just think we have to be cognizant that we're probably going to lose some providers during this timeframe," Murphy said.

While each childcare provider faces their own set of challenges, one in Tempe hopes they have survived the worst hit to their business already.

"[We} had to let go more than half of our teachers," said Stephanie Waun, the director at Imagination Station Childcare in Tempe. "Watch numbers and make sure that we could still financially operate."

Waun told ABC15 enrollment dropped roughly 75%. They were able to access PPP funding, and she says enrollment is slowly on the uptick each week as more families seek out daycare. They have also been able to bring back some of their teachers.

Waun told ABC15 they have significantly upped cleaning at the facility.

"Going through and disinfecting door knobs, walls, pens, anything that the parents and the children touch," she said. "It's almost like scheduling one employee to make sure that stuff happens on a daily basis."

As enrollment numbers start to rebound, Waun hopes the worst is behind the business.