Can the Attorney General sue the Board of Regents? The Supreme Court will decide 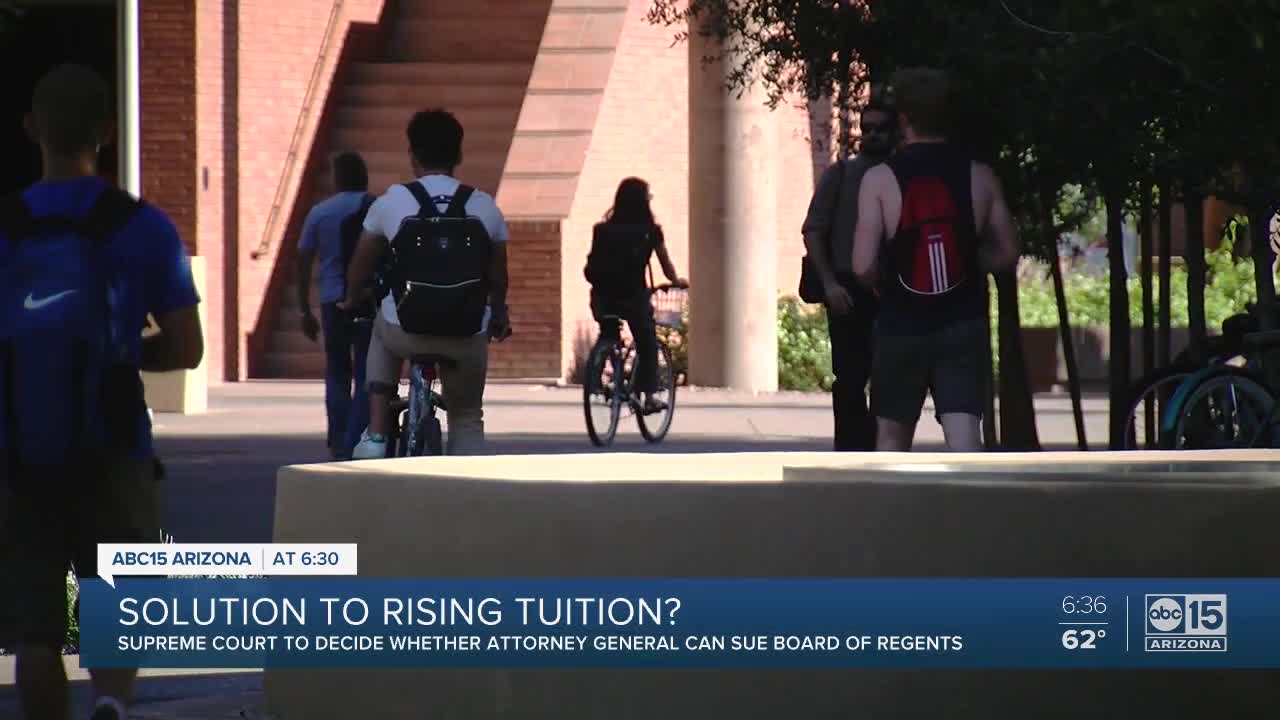 Arizona Attorney General Mark Brnovich filed a lawsuit against the board over rising college tuition rates. 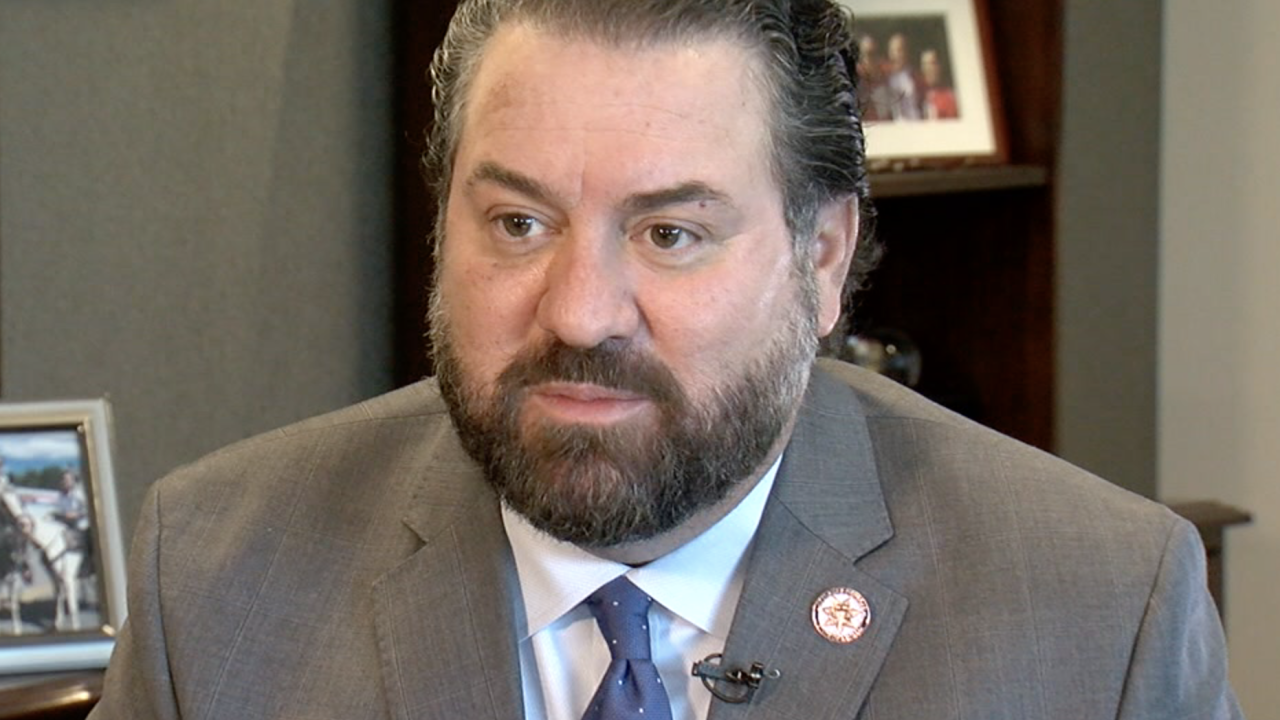 PHOENIX — The Arizona Supreme Court will hear arguments on whether Arizona's Attorney General Mark Brnovich can sue the Arizona Board of Regents.

According to a statue in Arizona's constitution, when referring to state education, it states "instruction furnished shall be as nearly free as possible".

"People are getting shouldered with $50, $60 thousand, all of this debt," Brnovich said. "It's unfair. Not only is it unfair, we argue that it's unconstitutional."

"Arizona ranks number one for public universities and tuition costs since the recession," Brnovich said.

"So if the legislature chose to bring that cost back down prior to what it was before the recession, then my guess tuition would change as well."

Arnold says they've asked lawmakers to reconsider, but those proposals never passed. However, Brnovich says more needs to be done.

"Instead what they've done is they've focused so much on these sweet heart real estate deals, that they haven't had time to figure out why tuition has gone straight up like a rocket," he said.

If the Arizona Supreme Court rules in his favor, Brnovich says he'll be allowed to sue the board and the case could go to trial.

"They won't give us any documents, they won't let us interview anyone," he said. "So that's what this lawsuit is designed to do."

"We're a very transparent public entity," Arnold said. "If there is any question or any piece of information the attorney general wants to know, he should ask us."

The Arizona Board of Regents say anyone looking for more information about tuition costs, can go here.