Can anyone make prosthetics in Arizona? 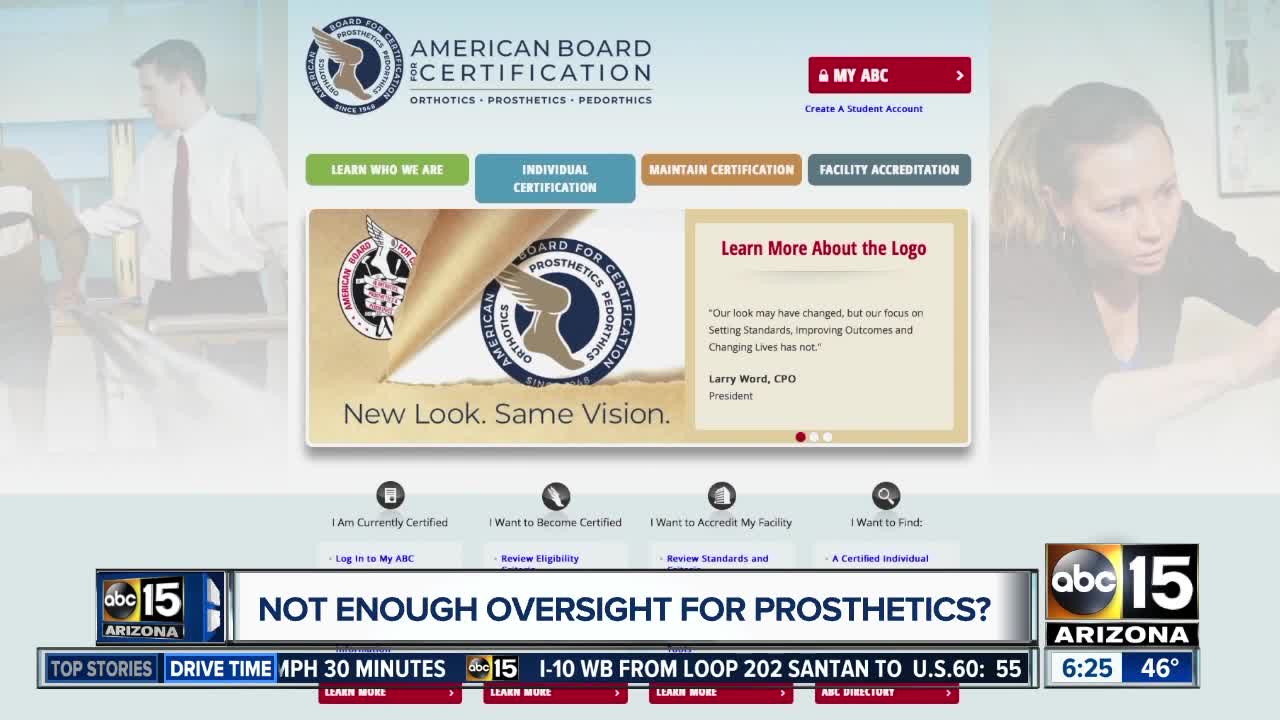 Some worry Arizona's loose laws could be putting more and more people at risk. 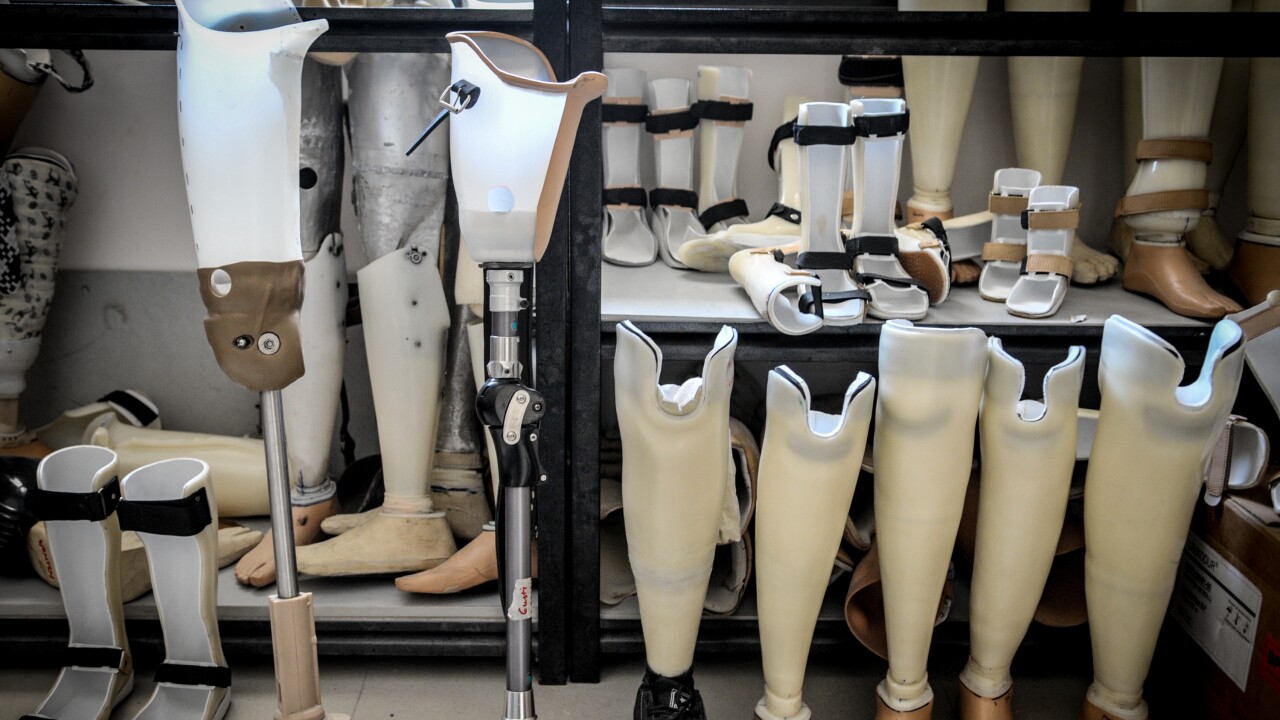 GLOBE, AZ — READ PART ONE: Amputee fighting to get special shoes he paid for last year

Fitting someone with a prosthetic is a time-consuming, detailed, and oftentimes, complicated process. So you may be surprised to learn you don’t need a license to do it here in Arizona. Experts are worried that our state’s loose laws could be putting more and more people at risk.

Meanwhile, Gilbert Trujillo is trying to make the most of a tough situation.

“That’s the worst thing,” he explains. “Just being home-bound, more or less.”

Eighteen months ago, his left leg was amputated to save his life amid complications from Type 2 Diabetes.

Gilbert says he paid "Adam O" of Game Changer Feet $200 for a special pair of shoes to improve balance issues he was having.

“He raised my hopes and then he let me down,” Gilbert says.

Almost a year after ordering those shoes, Gilbert says he still doesn’t have them.

Adam O. tells us the shoes were put in the mail last week and says they were made in China and it took two years to make six pairs.

Gilbert also says Adam O. removed the knee joint from his prosthetic leg, improving his balance issues, but leaving him unable to bend his leg.

“If you start to stumble and your knee is locked and won’t bend, you’re going to fall a completely different way,” explains Ray Fikes, Gilbert’s prosthetist. “You can’t recover from that.”

Adam O. insists through text messages he sent to us that Gilbert was pleased with the modifications he made and says he even donated Gilbert a prosthetic foot worth $16,000. Gilbert denies ever receiving the foot.

Part of the issue is here in Arizona is, you don’t need a license to make custom prosthetics. That means, people can go under the radar, undetected, and unchecked.

“In most states, you have to have a license to cut hair,” explains Stephen Fletcher, an expert with the American Board of Certification for Orthotics, Prosthetics, and Pedorthics, or ABC.

In 2018, Arizona lawmakers put more regulations for prosthetics on the books, but still no license requirement. The ABC says, the law falls short, and doesn’t do enough to protect consumers like Gilbert.

“It doesn’t really have an enforcement piece, in my opinion,” explains Fletcher. “Because if I’m a patient in Arizona and I found the person who made me a prosthetic wasn’t certified, who do I tell?”

So here in Arizona, what should you do? Fletcher suggests, start with by telling your doctor.

“No one, whether you are certified or licensed can make a prosthetic without having a prescription. And the physician is really the key element.”

Fletcher also says, make sure your provider is either ABC certified or BOC certified. That way, if something goes wrong, you can report it to those groups right away.

Back home in Globe, Gilbert is still getting the hang of his new leg and as he learns how to use it better, he says he’s getting an unexpected lesson in the process.

“Buyer beware, I guess,” Gilbert says. “Don’t be so naïve and don’t assume that all people are good because they are not.”

As we mentioned before in our previous two stories, we tried multiple times to get Adam O. to appear on camera for an interview, but declined our offer, saying he had just signed a TV deal that wouldn't allow him to sit down for an interview.

For more information on prosthetics and important resources, go to the American Board for Certification site.