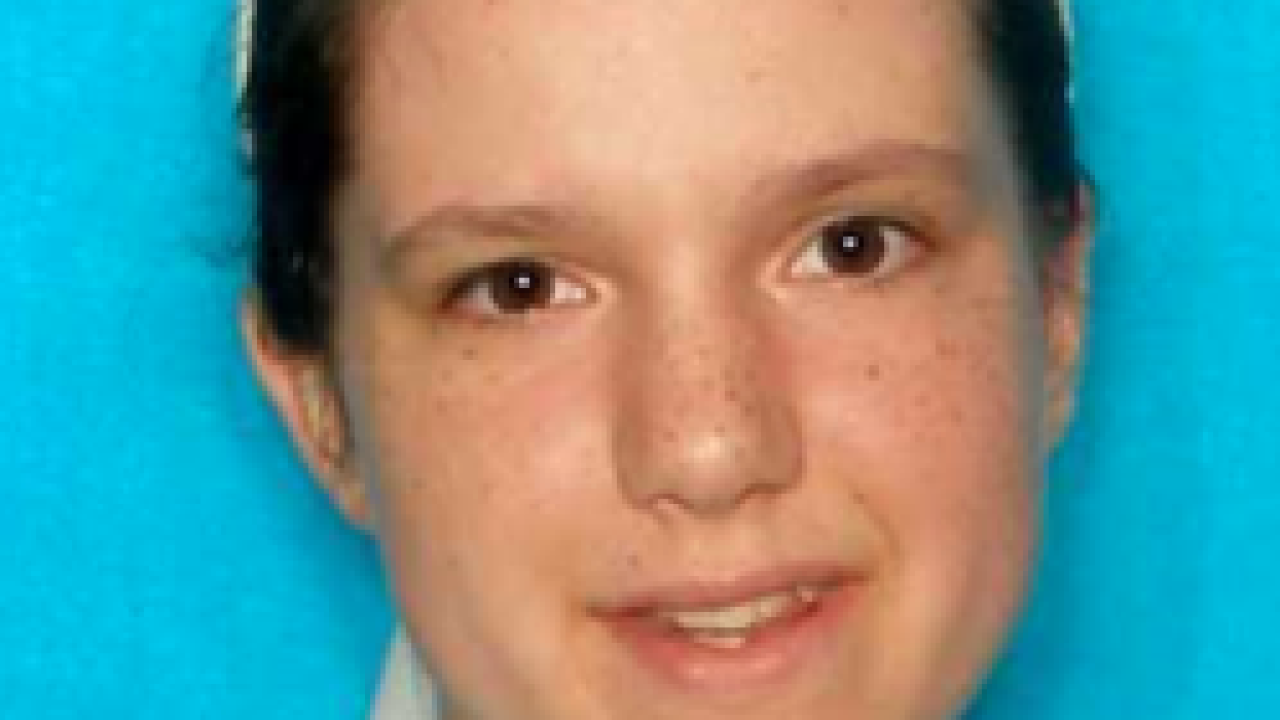 FLAGSTAFF, AZ — A body found in Arizona has been positively identified as a 27-year-old woman reported missing from New Mexico.

On Monday evening, officials determined it was Krause's body that was found, based on a fingerprint match. The cause of death has not yet been determined.