Billions of dollars of life-saving drugs being destroyed 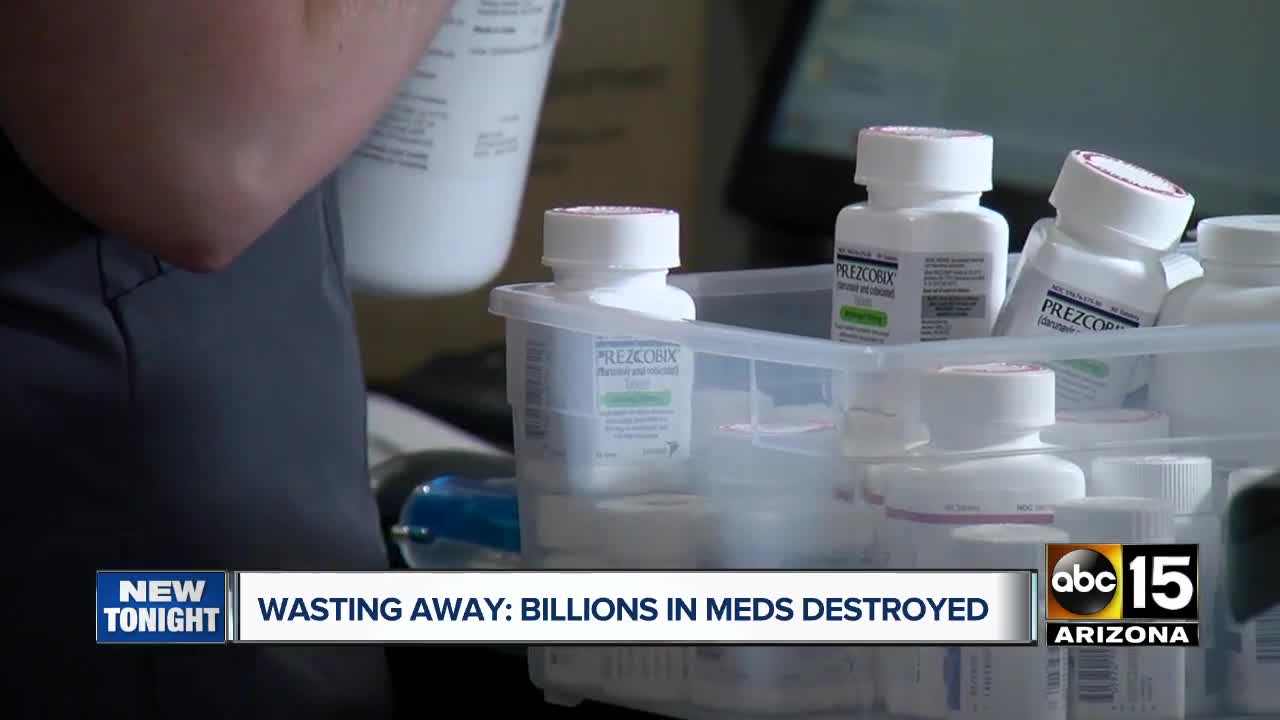 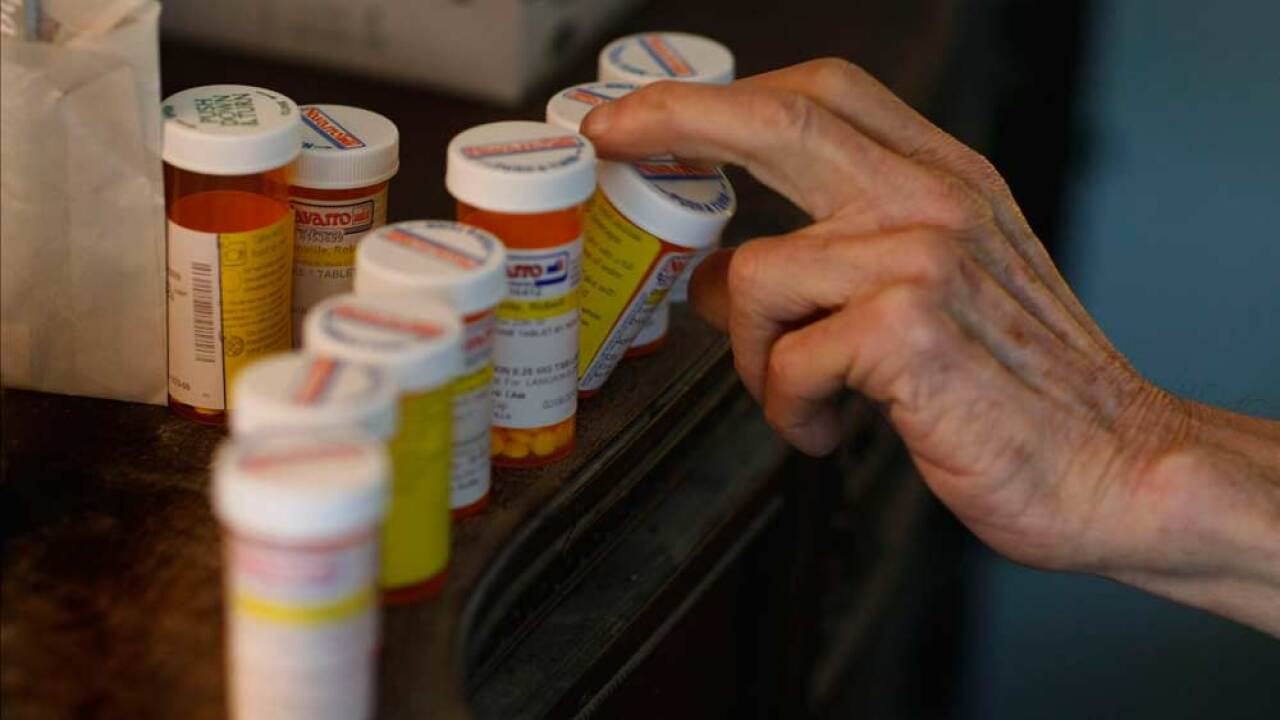 Life saving medicine is thrown away daily. Some of it is paid for with your tax dollars.

"It's being shredded and destroyed. This medication has already been paid for by Medicare," said Joel Lucia, a licensed pharmacist.

The EPA estimated in 2015 about 740 tons of drugs are wasted by nursing homes each year throughout America. They may be leftover from a patient who went home before finishing it, or from someone who passed away. That's just nursing homes. Pharmacies and manufacturers are also tossing perfectly good, sealed medication too. Once it gets close to expiring, it's taken off the shelves and eventually dumped into furnaces.

"Most of them are expensive. Your medication for asthma, diabetes, blood pressure, hypertension, cholesterol. It's medication that people need on an everyday basis to survive," said local pharmacist, Steve Hayslett.

Hayslett used to be a retail pharmacist in the Valley. Watching people forced to leave empty handed was a tough part of the job. "It's very sad. It's disheartening," he said. "You see hope drain from their faces thinking they were going to come in and get care, only to realize that it's more expensive than what they can afford."

Fausto Lanfur knows that rejection. "The insurance I have now has a $5,000 deductible before I can start using it," Lanfur said. Ironically, he's a certified nursing assistant. "It doesn't cover me," he laughed. "There are a lot of people at my work with the same situation I have."

Every month Lanfur goes to the Mission of Mercy (MOM) mobile clinic to get his diabetes and blood pressure medicine.

The non-profit hands out 30,000 medications a year. MOM pays for the drugs with donations it receives. A lot of the medication is the same type of medication that is being destroyed by pharmacies, manufacturers and nursing homes.

"For us to be able to work with those organizations and be able to accept those medications would be so valuable," said Paula Carvalho, executive director of Mission of Mercy. "It would free up money to serve people who need our help."

Some states have an established a drug donation program, collecting unused, unexpired medication. Arizona lawmakers passed a law allowing a similar program, but it's not operational. Hayslett believes there needs to be more incentive to participate. It would require extra work for donors to gather the drugs and then get them to a facility that can accept them.

For drug makers, it may not be worth the hassle when many of them are already turning multi-billion dollar profits. But Hayslett believes he has a solution to curb some of the waste. He is one of the founders of San Rio Health, a new non-profit pharmaceutical wholesaler. "The goal is to get medications donated to us from other wholesalers, manufacturers. The manufacturers would get a tax credit for the donation," said Hayslett.

San Rio Health would then supply medication to clinics like Mission of Mercy for free, or at a reduced cost. San Rio has teamed up with NITE Foundation, another nonprofit, dedicated to providing neurology services for those in need.

The organizations have a warehouse in Tempe to store the medicine, but right now, the shelves are empty. Hayslett and his team spend their days reaching out to wholesalers and manufacturers to explain the process.

"The issue is a lot of companies don't realize this is an option," said Hayslett.

Hayslett believes it could be the cure for so much unnecessary waste.