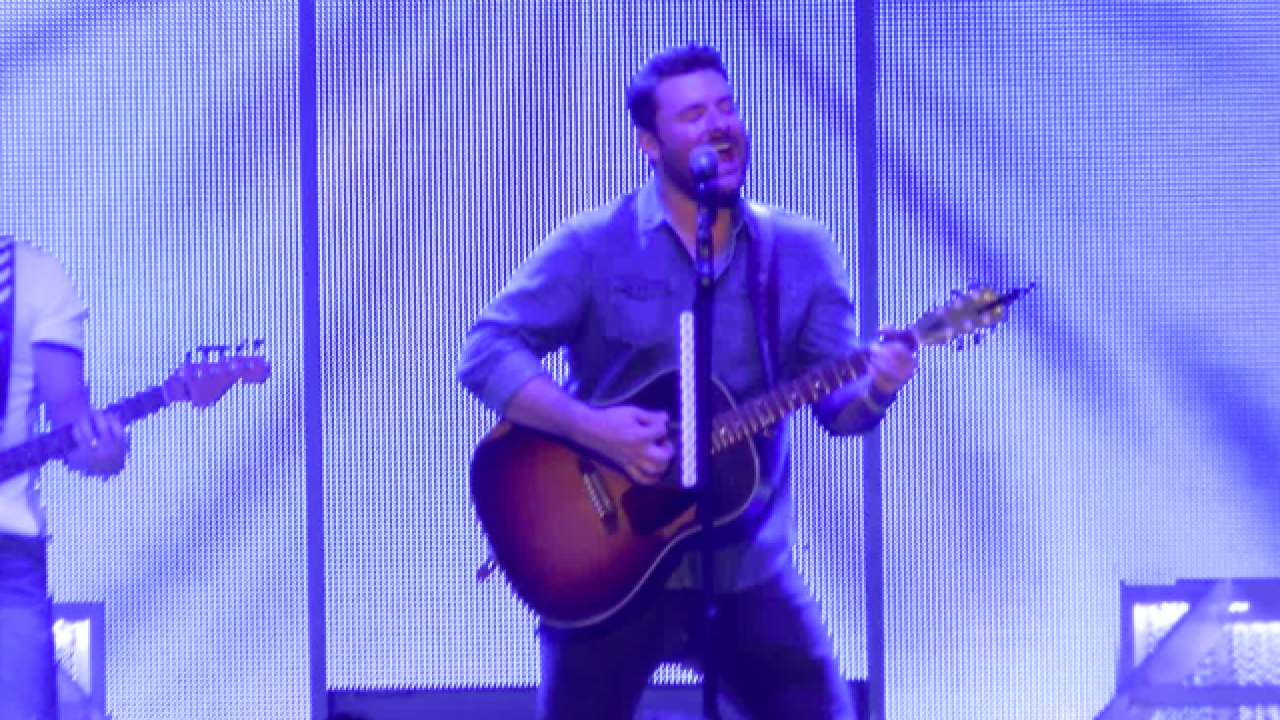 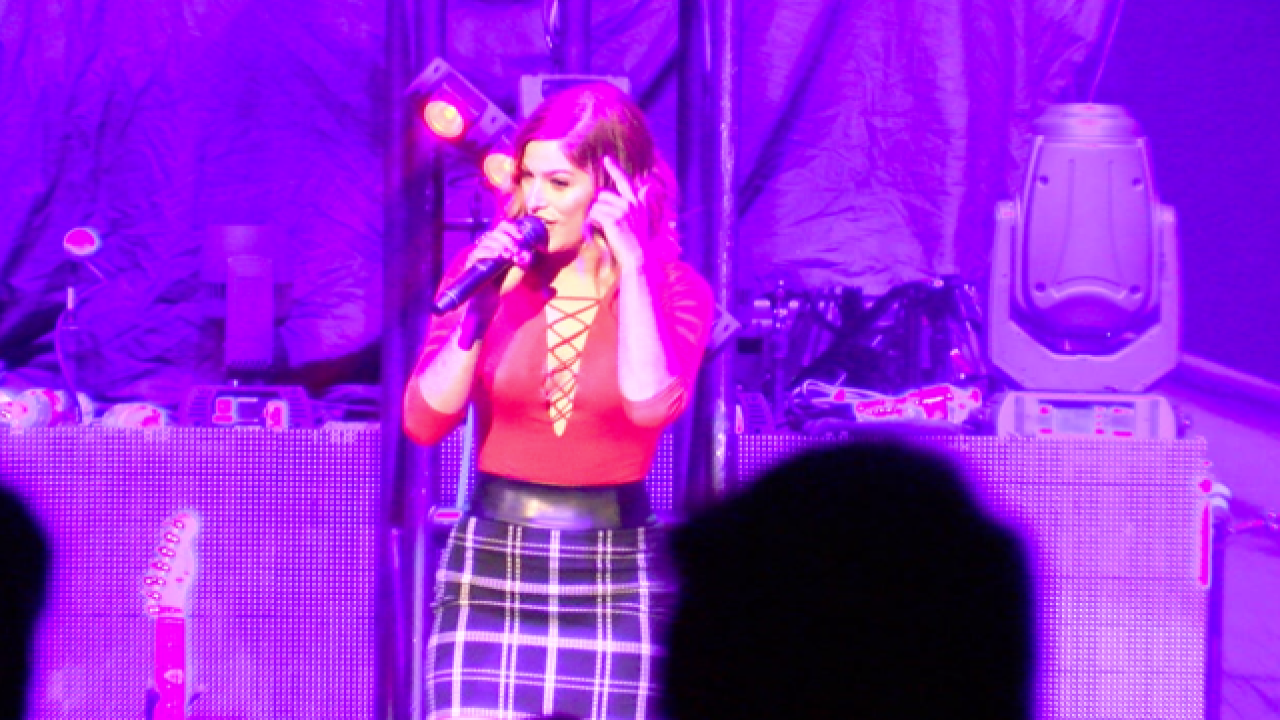 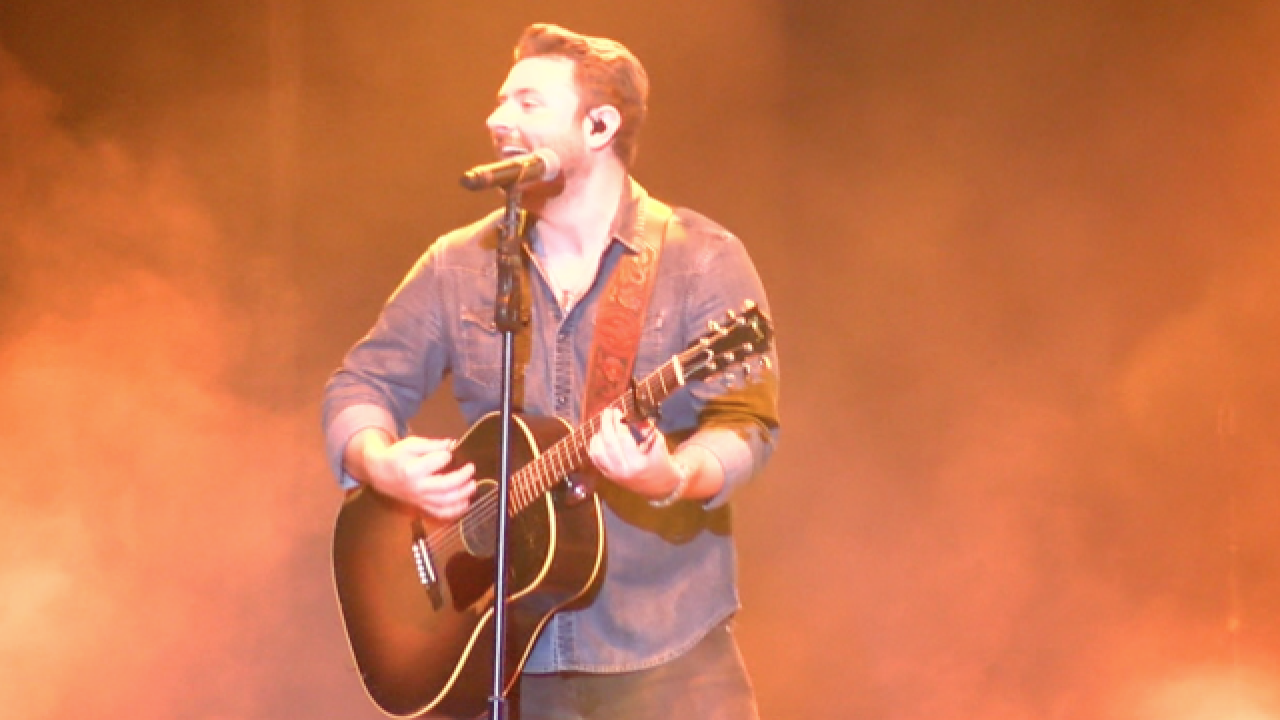 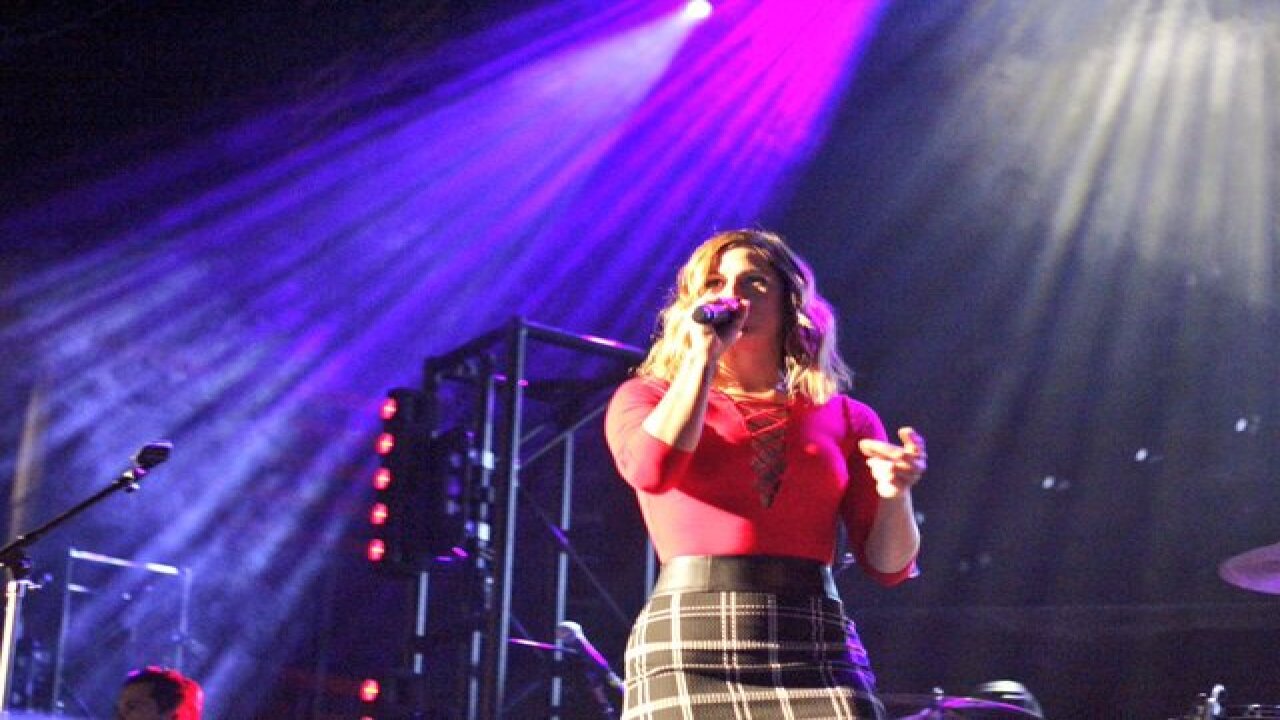 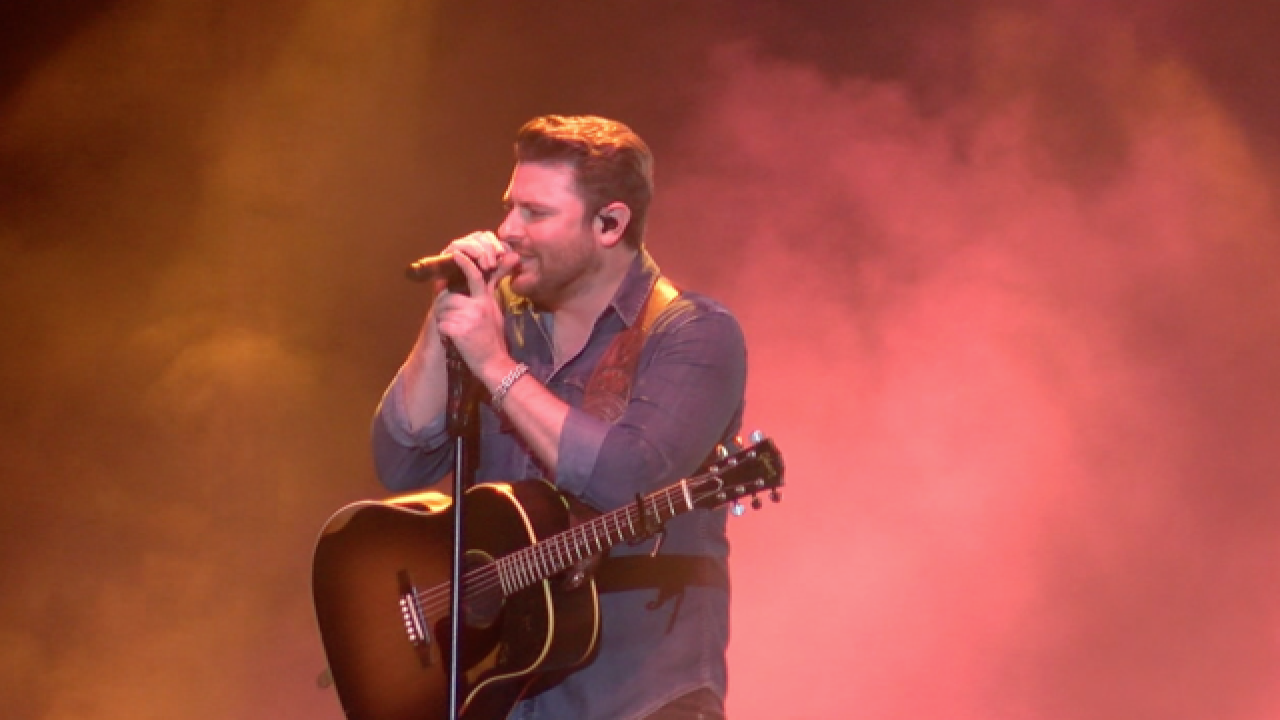 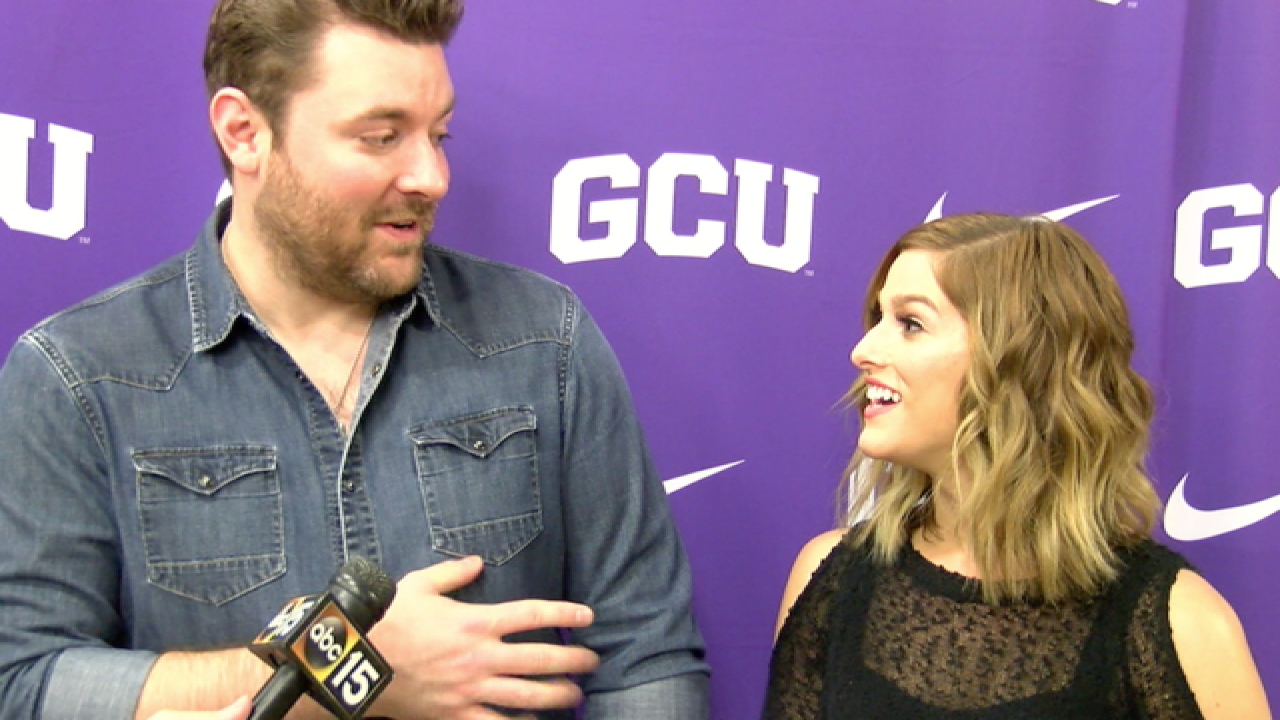 Backstage between bites of a rushed dinner, ABC15 caught up with country music's Chris Young and Cassadee Pope before they sprinted to the stage! The singer/songwriter teamed up with The Voice winner for "Think of You," and it was nominated for CMA Musical Event of the Year on August 31.

See what they have to say about touring with "Dan + Shay" and how they found out they were nominated!

MORE: Behind the scenes at Guns 'N Roses!