Arizona is the least giving state, according to study 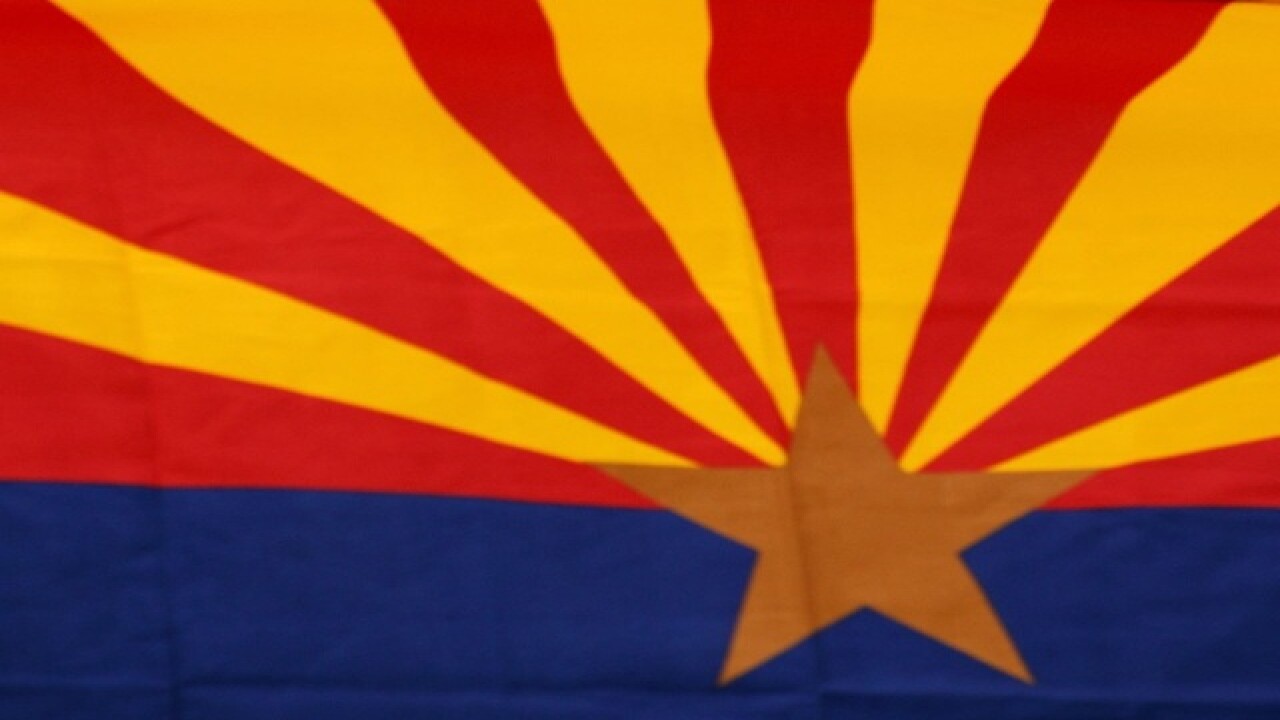 On this Giving Tuesday, people across the country will be offering their time, money, resources and help to those in need -- but apparently not so much here in Arizona.

According to a WalletHub study that looked at a variety of factors, Arizona ranked dead last on a list ranking states on how charitable and giving they are.

Weighing the categories together, the study placed Arizona overall at position 50.

Minnesota, Utah and Maryland were the overall most charitable states.

Read the full study and see where other states rank here.