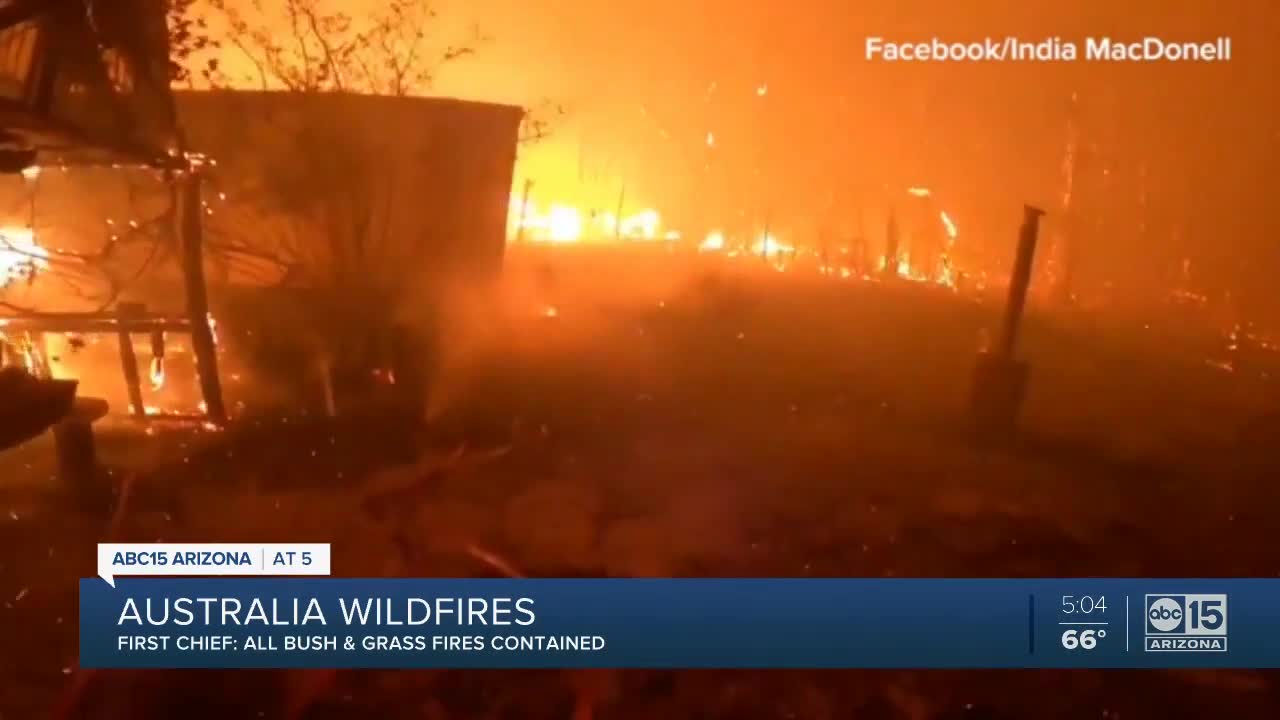 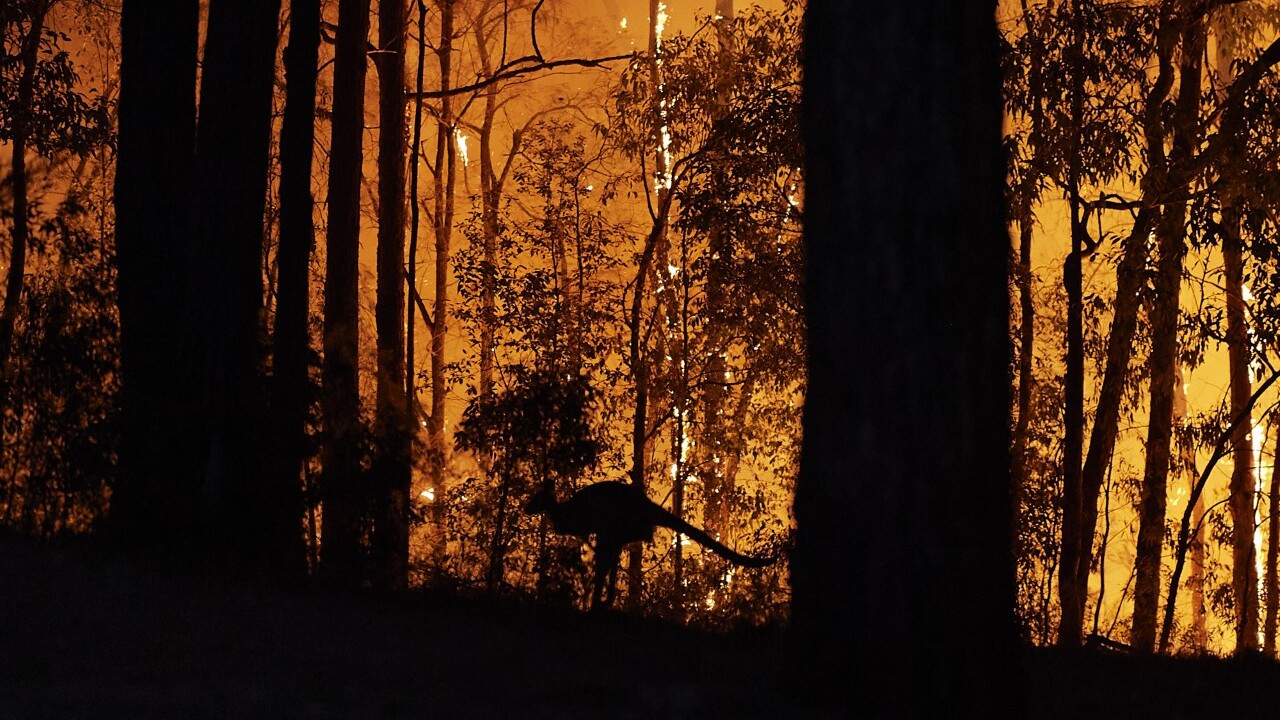 PHOENIX — From the moment Arizona native Andrew Harrington landed in Australia, the long time firefighter and tanker pilot knew his presence was appreciated.

"They were very thankful for us to be there but we were just as thankful to go over there and help," said Harrington.

Harrington flies for a company called Erickson Aero Tanker, called in to Australia as millions of acres burned out of control.

"It was on a pretty large scale because of the urban interface, usually these bush fire are burning in the middle of no where but they were in Sydney and Canberra, and Brisbane, right in the middle of neighborhoods," said Harrington.

He spent weeks dive bombing retardant into the growing flames.

Even from the air, it was hard knowing what was happening on the ground.

"Everybody was impacted by them even if they didn't lose a house or something, their family member probably did," said Harrington.

More than 3000 homes were destroyed. One billion animals dead.

Twenty eight people lost their lives, plus three of his fellow fire fighters including Paul Hudson of Buckeye.

"Anytime you leave the ground there's an inherent danger," said Harrington. On January 23, a C-130 tanker crashed south of Canberra.

"It wasn't from our same company but it's a very small industry, we all know each other, we all break bread together," said Harrington.

They had a choice, shut down operations for the day or keeping fighting, deciding to honor those who lost their lives by diving back in.

"They would want us to fly it," said Harrington. The crash a wake up call for his family waiting at home.

"Realizing that his job is extremely dangerous that's kind of when the anxiety happens," said Abigail Fierro, Andrew's fiancé.

But that anxiety is outweighed by the pride felt, making a difference for those who need it most halfway around the world.