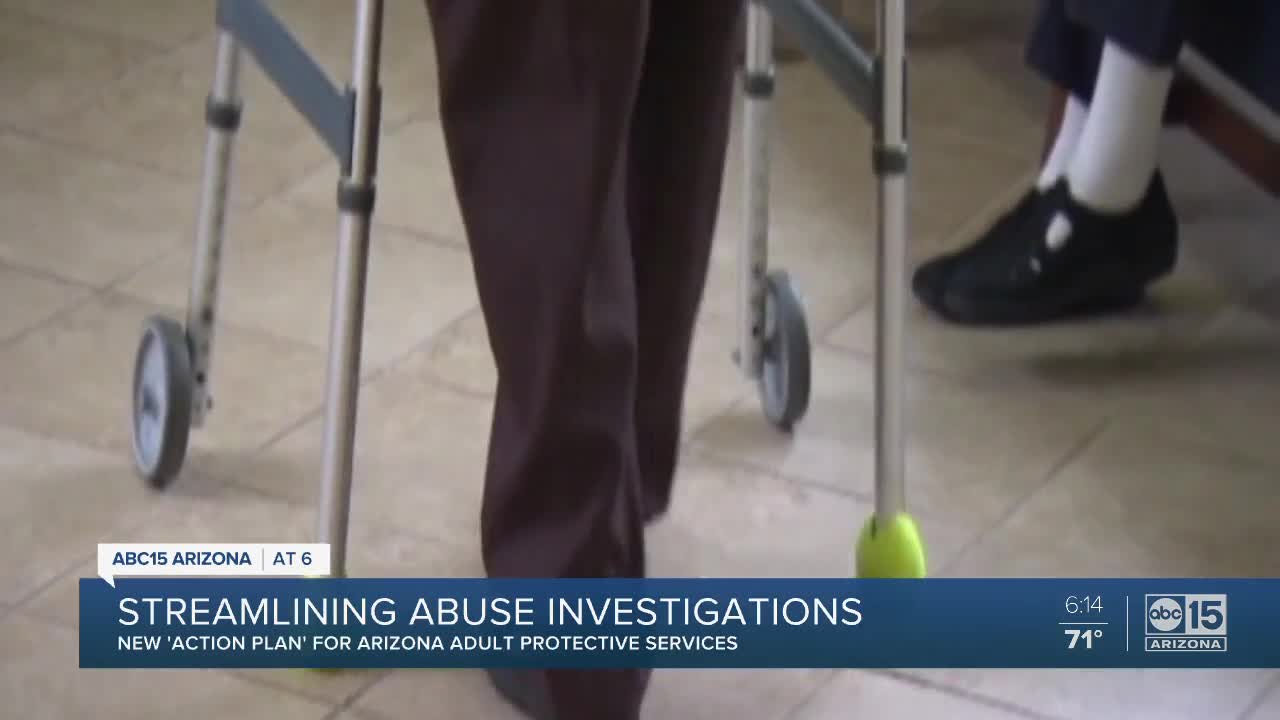 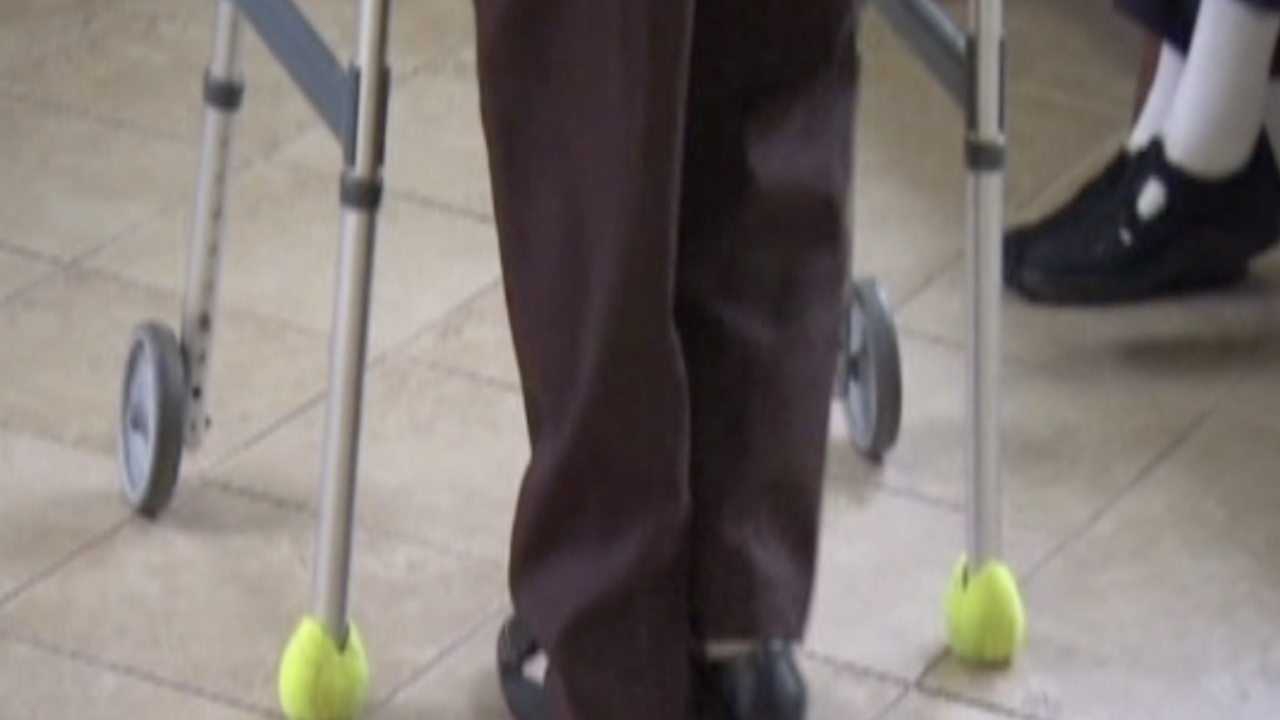 After receiving criticism, an action plan is now in place at the department tasked with protecting some of the state's most vulnerable.

The Arizona Department of Health Services released an action plan on Monday for Arizona Adult Protective Services. The 24-page report says the state will identify "gaps in training" so investigations are done more efficiently. They'll also create a team that can provide resources to someone suffering from self-neglect.

"Versus sending out an APS investigator do an investigation, go back and then figure out what resources could they refer to them," said Dr. Cara Christ, interim director of the Arizona Department of Economic Security, said.

The report also states they're working to create a 24/7 hotline to report allegations of abuse.

"People can report 24/7 online right now, but only online. You can't do it by phone," Dr. Christ said.

They're also hoping to streamline how long it takes to get a caregiver convicted of abuse on an online registry that tracks them.

"So we can identify, are there steps in there that just don't make sense anymore," Dr. Christ said.

The state has set up exact dates within the year on when they plan on implementing these changes.

It's a big step for advocates like Representative Jennifer Longdon, who chaired the Ad Hoc Committee on the Abuse and Neglect of Vulnerable Adults.

"We believe this one-year action plan takes practical steps to better protect Arizona's vulnerable adults with an under-resourced APS program. We can't lose the big ideas moving forward. For example, creating a protection agency for both children and vulnerable adults would enable the sharing of resources, like intake hotlines, registries, training, and staff. We need to continue to think big picture as we act incrementally with this action plan."