Bull or No Bull: We test out a product that's supposed to fill 100 water balloons in 60 seconds! 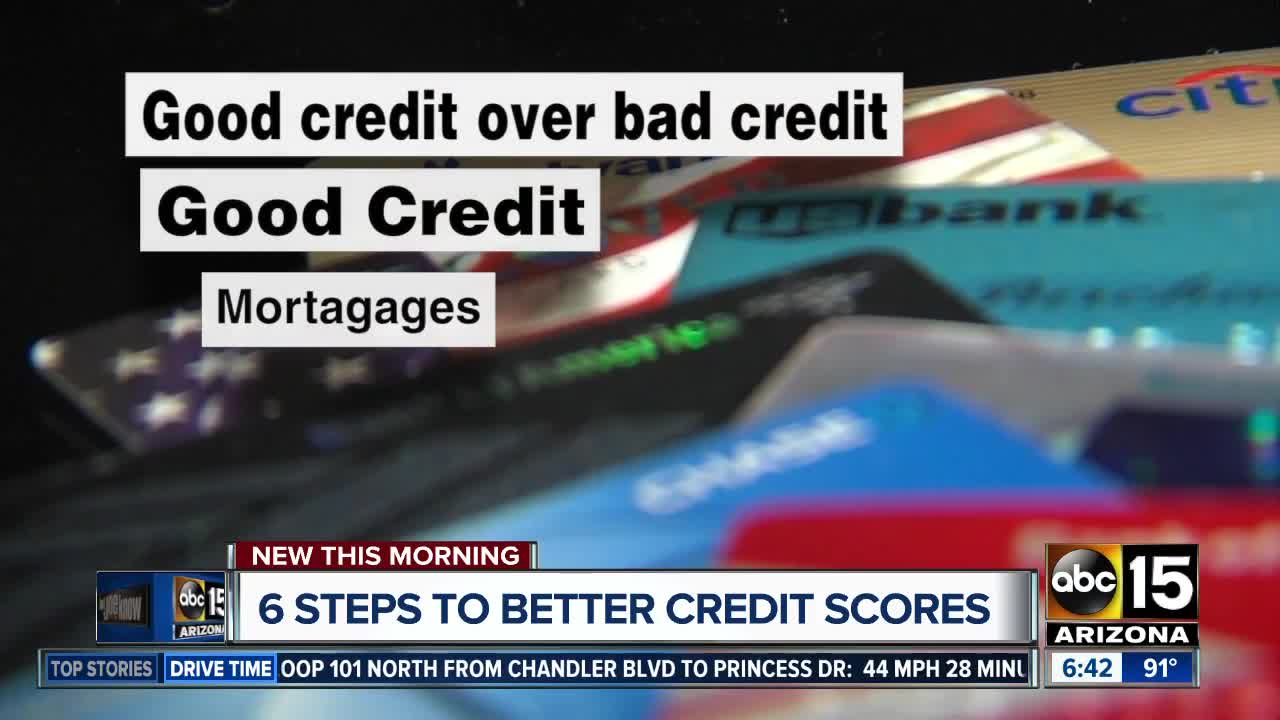 These scorching hot summer temperatures make you want to cool off! Why not have a water balloon fight? This product is supposed to make the prep easier if it works!

Zuru Bunch O Balloons is supposed to fill and tie about 100 balloons in just 60 seconds! Click here to watch the infomercial. You heard that right! So, we bought ours at CVS Pharmacy for $9.99 to test it out.

We opened up the bag and followed the instructions, filling up a container with water for the balloons to rest in once they're filled. We also made sure all of the air was out of the hose before use. The bag also provides an example size for the balloons to reach, so you know when to stop filling them.

Our bag came with three attachments that counted 35 balloons each, so a total of 105 balloons! Each attachment came in a different color, breaking down to 35 red balloons, 35 white balloons and 35 blue balloons.

Then, we attached one of the 35-packs to the hose. You essentially screw it on to the end of the hose. Its "self-sealing" feature is supposed to make this a breeze. So, we put 60 seconds up on the clock, and started the countdown!

Overall, it took about one minute and 25 seconds to fill all 105 balloons! Scratch that, it was actually 104 balloons because one popped!

The sealing rings on each balloon help to prevent leaking. If you see leaking, you can push the ring down, locking the water in the balloon. There were four balloons that had leaked and shrunk to the size of a kiwi. However, filling 100 perfect water balloons in just over one minute is worth the price! It would take much longer to fill and tie each balloon individually. And now that we fully understand the flow of how it works, we could easily fill all 105 balloons in one minute or less!

So, where does Zuru Bunch O Balloons rank on our Bull or No Bull Meter? I'm going with... NO BULL!

On the back of the bag we bought, there was information about a chance to win prizes! Step one: soak the game piece inside of the pack. Step two: enter the code at bunchoballoons.com. Step three: you could win amazing summer prizes instantly! The packet states there are 134,322 instant win prizes available. The grand prize appears to be a new car!