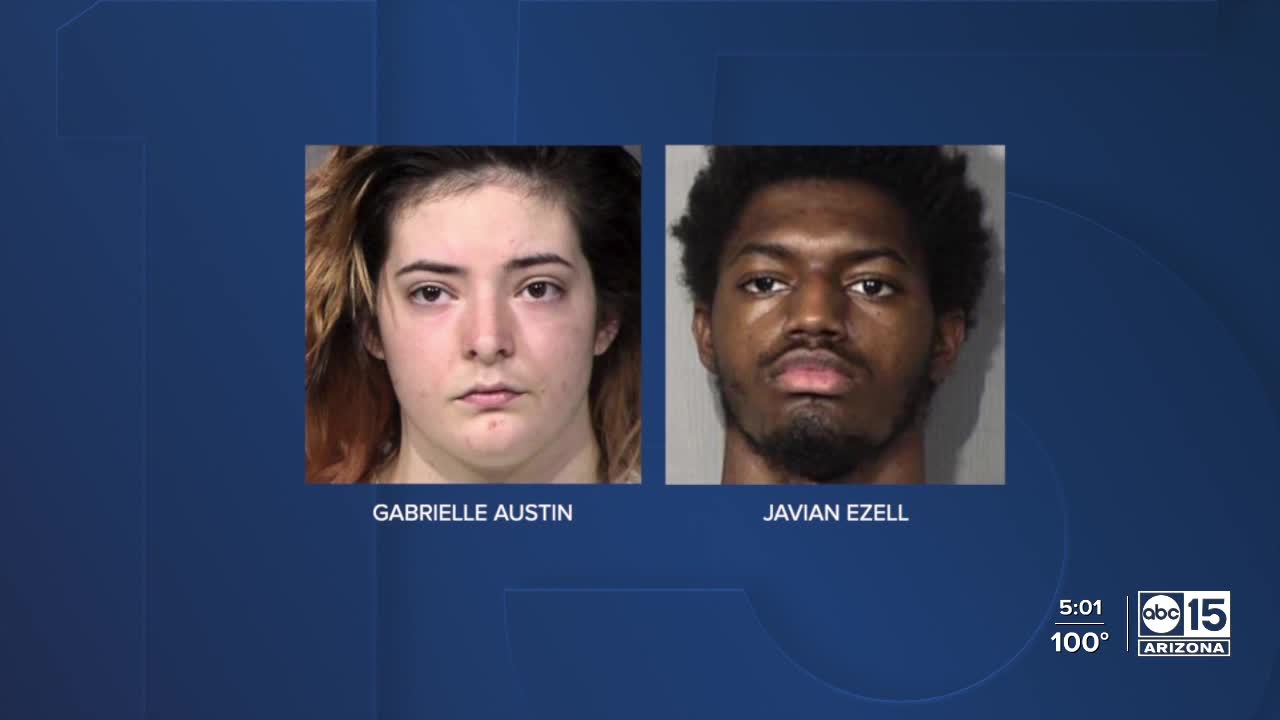 The Maricopa County Sheriff's Office has located the remains of missing Arizona State University Professor Junseok Chae at a landfill in Surprise. 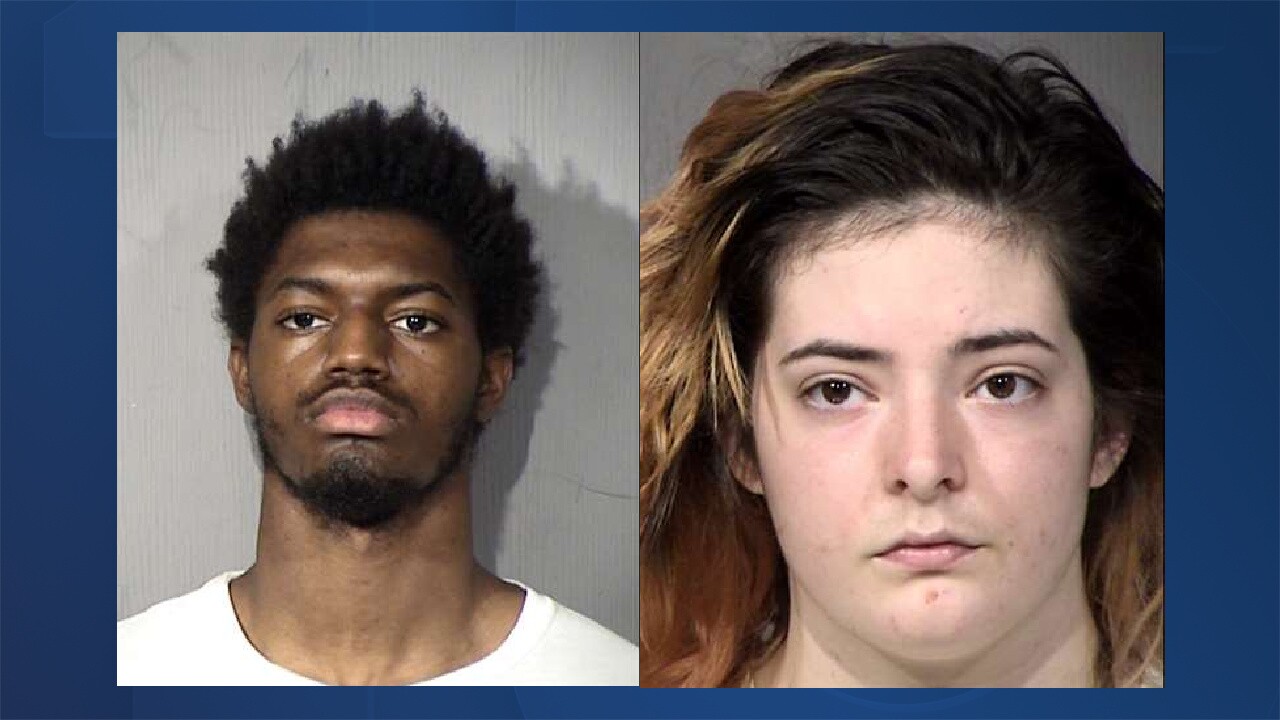 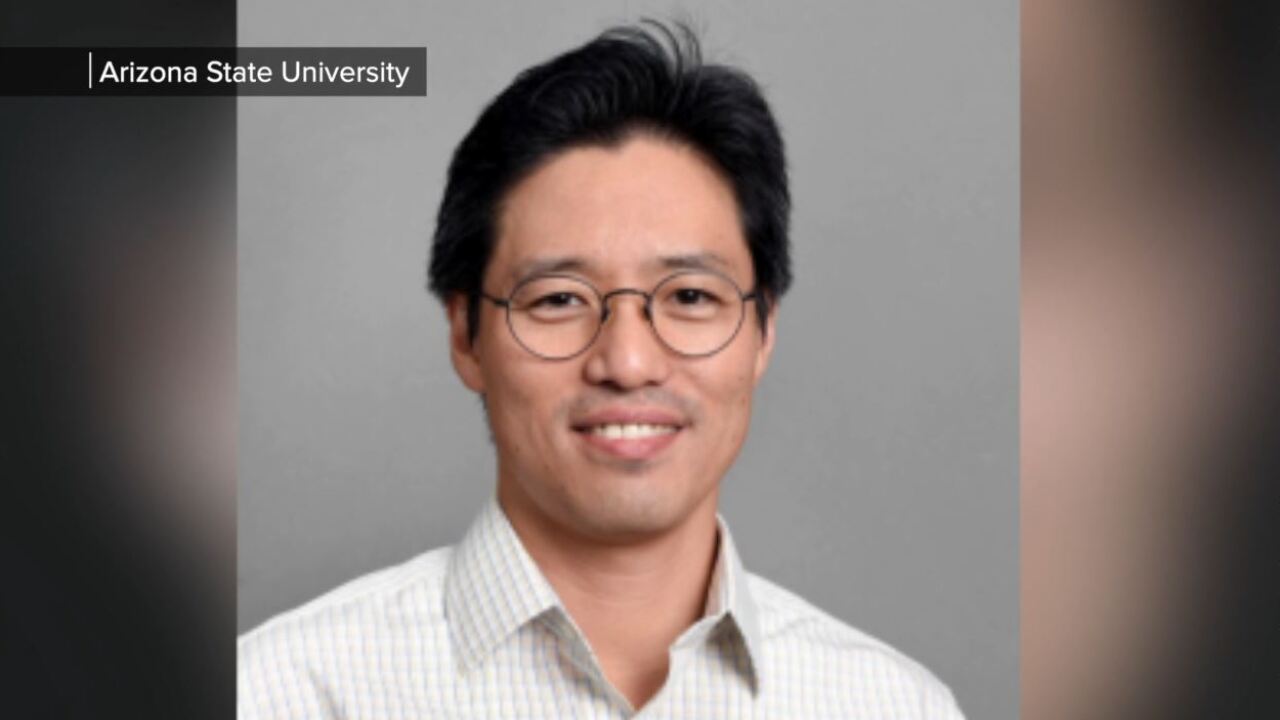 Officials say they found the remains on July 17 after an extensive search at the landfill.

The Maricopa County Sheriff's Office began investigating after Chae went missing on March 25, and zeroed in on the Northwest Regional Landfill by March 29.

Junseok Chae was the Associate Dean for Research at ASU's Ira A. Fulton Schools of Engineering. He had been with the university since 2005 and was beloved by his students. He also was an accomplished researcher, with four U.S. patents and dozens of published papers.

Officers say the car belonged to Chae and the three gave statements that led officers to believe Chae was the victim of a homicide.

During the investigation, officers learned that Chae was killed near 7th Street and Carefree Highway and placed in a dumpster by the suspects.

After 67 days of searching the landfill, human remains were located, as well as other evidence related to the crime.

Ezell and Austen were then extradited to Arizona and are now in MCSO jail each on $1,000,000 bonds. The two are facing first-degree murder, armed robbery and theft of means of transportation charges.

“I continue to be impressed by the hard work of our deputies. Their perseverance in an extremely complex and demanding case will now allow the victim’s family closure to what has surely been a difficult period. Investigative efforts to recover a body from a landfill are rarely successful,” said Sheriff Penzone in a statement.