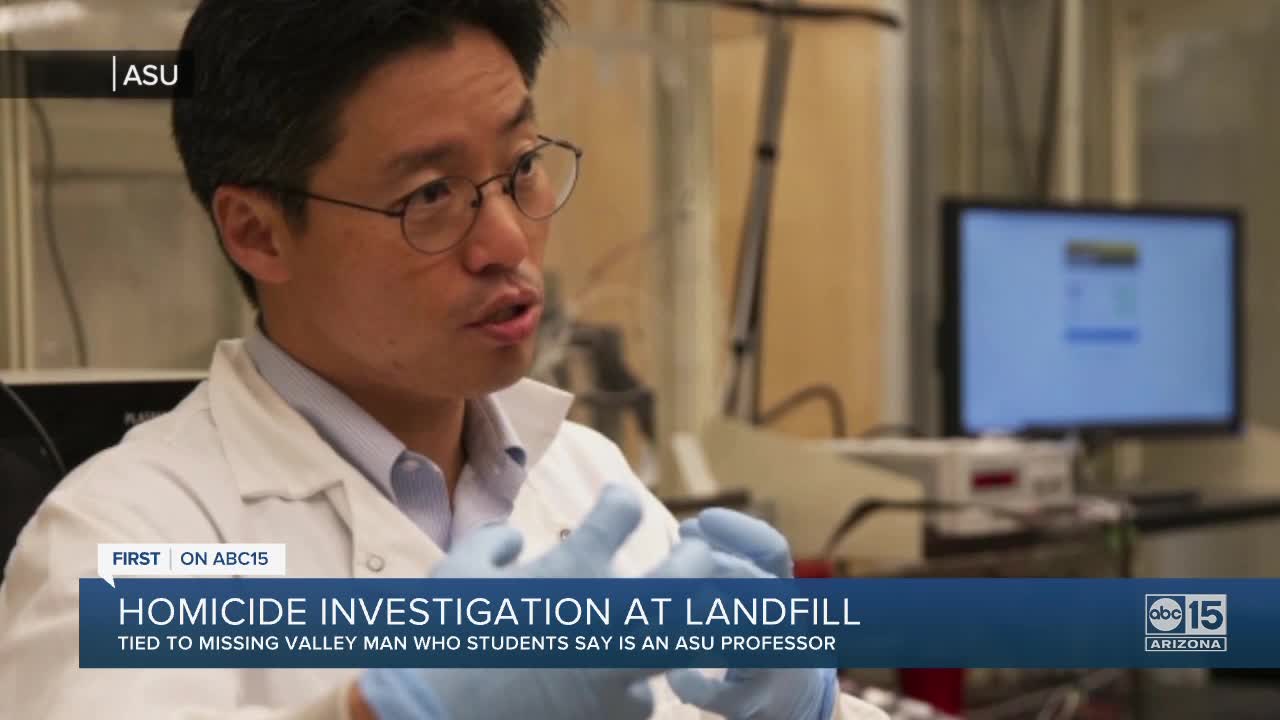 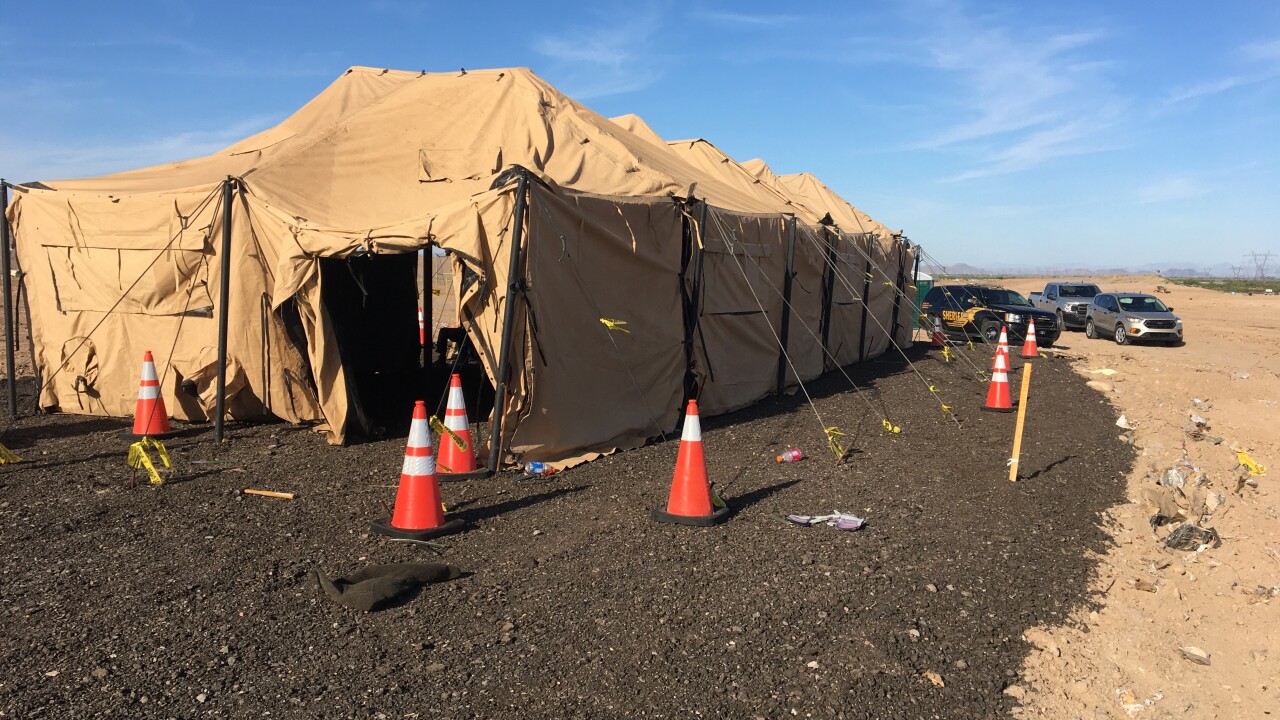 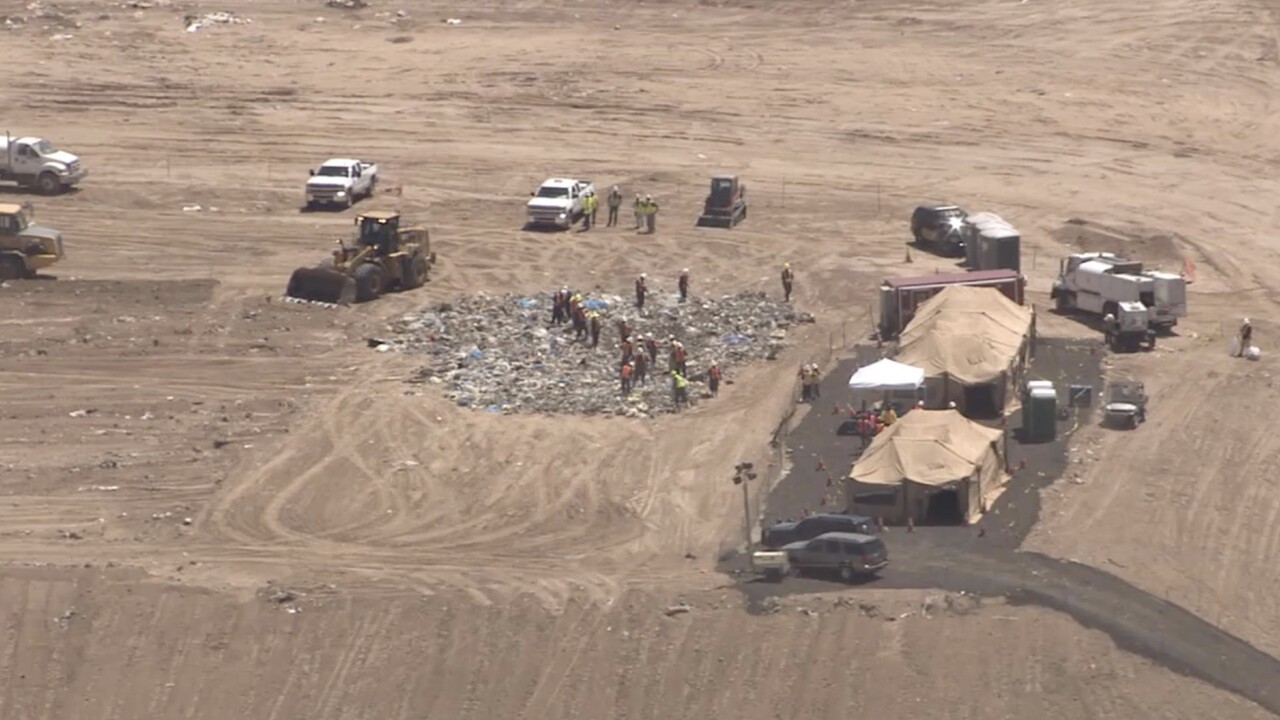 SURPRISE, AZ — The Maricopa County Sheriff’s Office searched a landfill Wednesday hoping to find evidence in a homicide investigation that began in March.

Detectives have been looking for Junseok Chae, who went missing earlier this year. MCSO's investigation led them to the Northwest Regional Landfill in Surprise where they hope to find additional clues to Chae's disappearance.

Several students tell ABC15 Chae is a professor at Arizona State University, though the school has not confirmed that information.

This is an ongoing investigation and more information will be forthcoming, according to MCSO.

Deputies say access to the landfill is prohibited at this time.