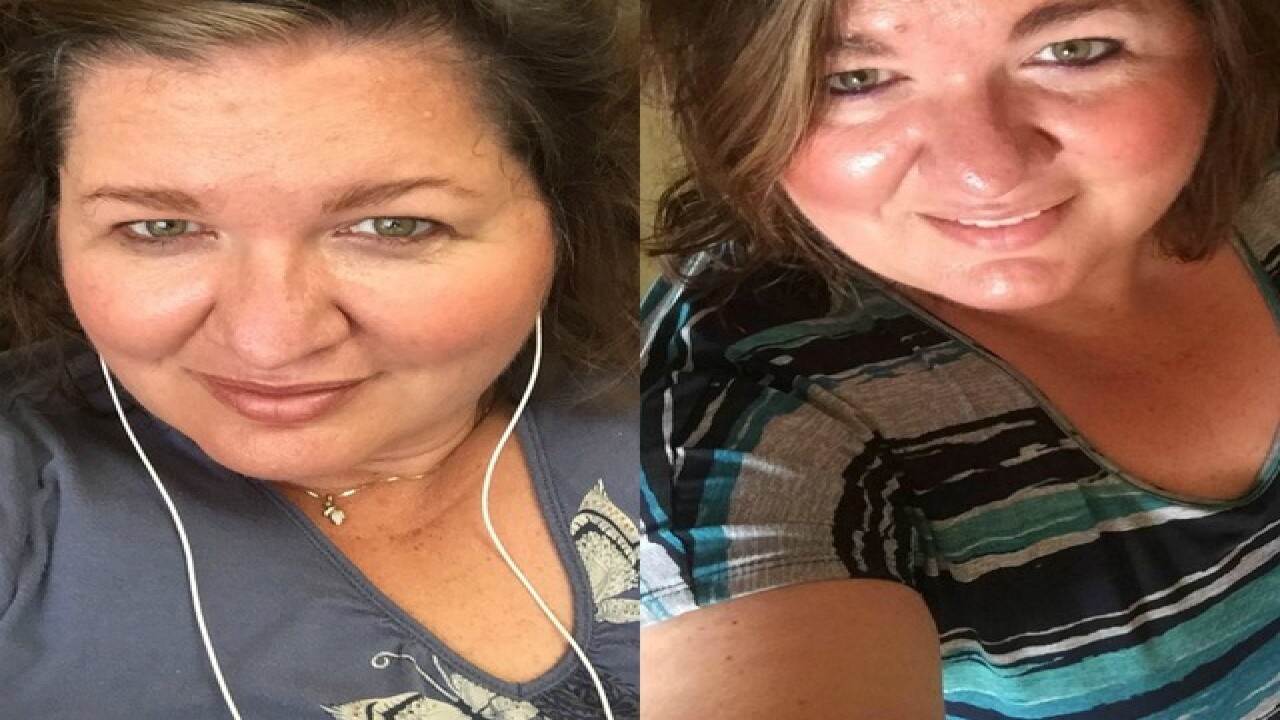 She was a single mother of two boys on her way to work, but she never made it.

Margie Yaw-Mehlos, 46, died when police say 18-year-old Keith Johnson drove his Chevrolet S10 with the license plate bearing "Ragin" into her car and 2 others in an attempt to kill himself.

Newly-released court documents show Johnson woke up in a depressed mood, and decided to leave his sister's house and go to his dad's. Police say while Johnson was on his way, he decided to intentionally crash.

Police say Johnson attempted to "time out the crash" and "planned it" as he approached the intersection of Litchfield Road and Peoria.

Documents show Johnson's truck was traveling at a high rate of speed toward a red light and slammed into Yaw-Mehlos' driver side door.

The momentum of the crash forced Johnson's truck into two other vehicles, police said.

Two other people were hurt, including one who needed to be airlifted to the hospital.

Yaw-Mehlos' family says she had just dropped off her son at school and was on her way to work when the crash happened Wednesday morning.

"For him to take her away is not fair," Rose Yaw, the woman's mother, said. "He should have gone out and hit a brick wall, not damaged other people's lives."

"I just want to strangle you, you took away my daughter," she added. "I hope you rot in jail."

"It's just hard to believe, and it's sad," said neighbor Nancy O'Neill. "It's a sad situation, that it had to happen to her; a single parent, two children, it's just sad."

O'Neill says her neighbor lived across the street for only a couple of months, with her two boys, ages 6 and 15.

"I just hope her family can come together, and help those boys out, through this tough time," said O'Neill.

"They don't have a mom now, because of someone else's selfish actions, it's sad, it's tragic," added O'Neill.

The suspect made his initial appearance in court Thursday morning, with his lawyer by his side.

Judge: "Can you state your name?"

Judge: "And your date of birth?"

Those were the only words uttered by the suspect.

"I don't think words can express, how my client is feeling right now," defense attorney David Black told the judge.

Johnson is being held on a $250,000 bond and is charged with 2nd-degree murder and aggravated assault.