Fire engine at center of public safety fight in Surprise 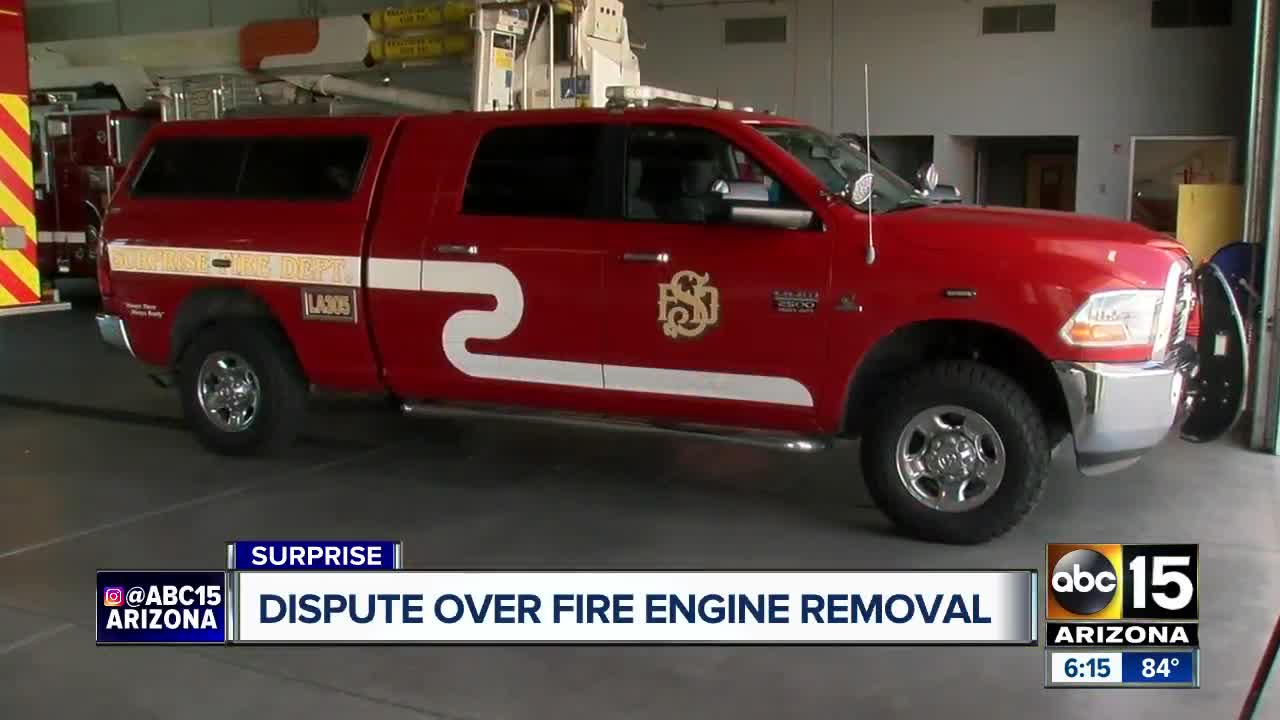 The union representing firefighters in the city of Surprise says the city is taking away a much needed resource. 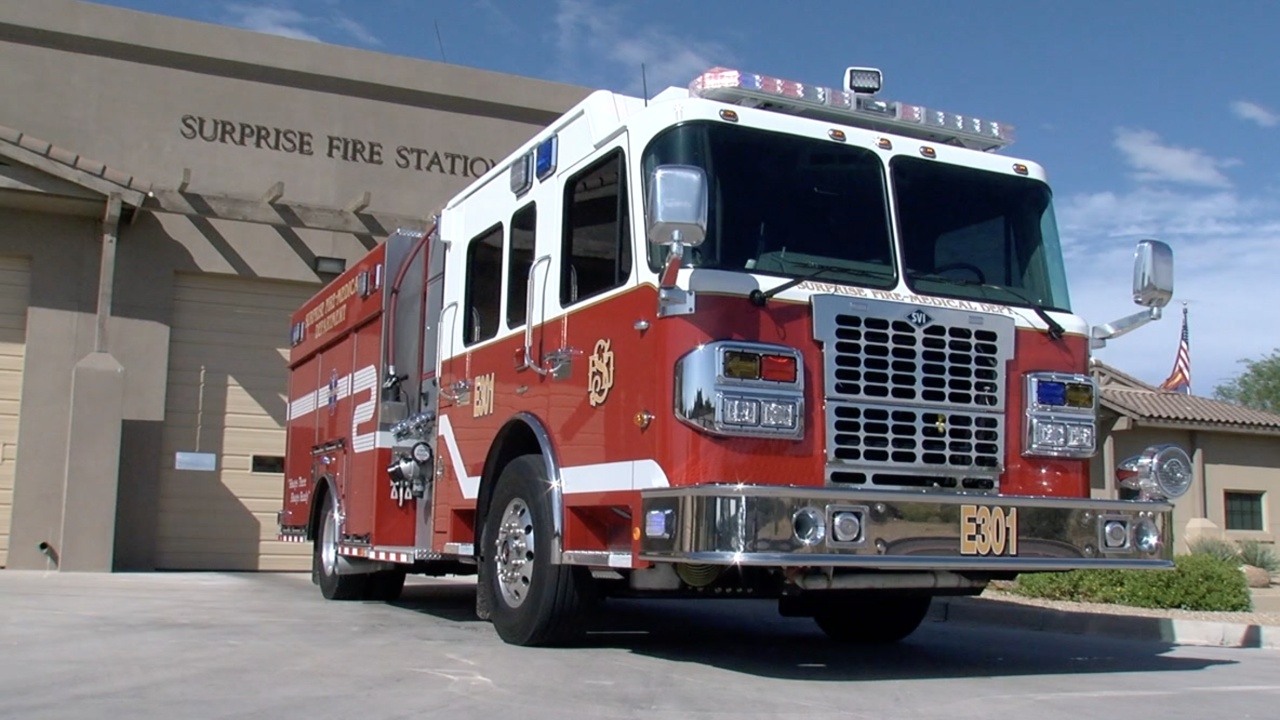 SURPRISE, AZ — A fire engine is at the center of a fight over public safety. The union representing firefighters in the city of Surprise says the city is taking away a much-needed resource.

President of the Surprise Firefighters Association Mike Payne says the city is choosing to take away Engine 305 and replace it with a truck, called a low acuity unit. He says the truck requires less manpower and in return, costs less money. Payne says the truck does not put out fires and is only used when responding to smaller medical emergencies.

He says the switch can lead to slower response times because if there is a fire near Fire Station 305, they will need to rely on other engines at stations farther away.

"Ultimately we want the community to be properly protected to be served by the resources that they think they're going to get if they ever have an emergency and quite frankly that's exactly why we're concerned," Payne said.

But Surprise City Manager Michael Frazier says Engine 305 was only meant to be used temporarily with a federal grant, which has now run out. He says the city is working to build an additional fire station nearby, to keep up with the growing population.

"Our number one priority is keeping our residents safe," Frazier said.

Frazier says medical issues take up most of the department's calls. He says the low acuity unit will help keep up with that demand.

"Our fire calls are 1 to 2% a year and the actual building structure fires are less than that," Frazier said.

"It's really simple to downplay the severity of those fire by saying it's only 1 or 2% but that comes out to 250 fires that we ran last year," Payne said.

Payne is asking the citizens of Surprise to contact their councilors and ask that they put an additional engine into the city's budget.

To read the city manager's full statement on this issue, click here.