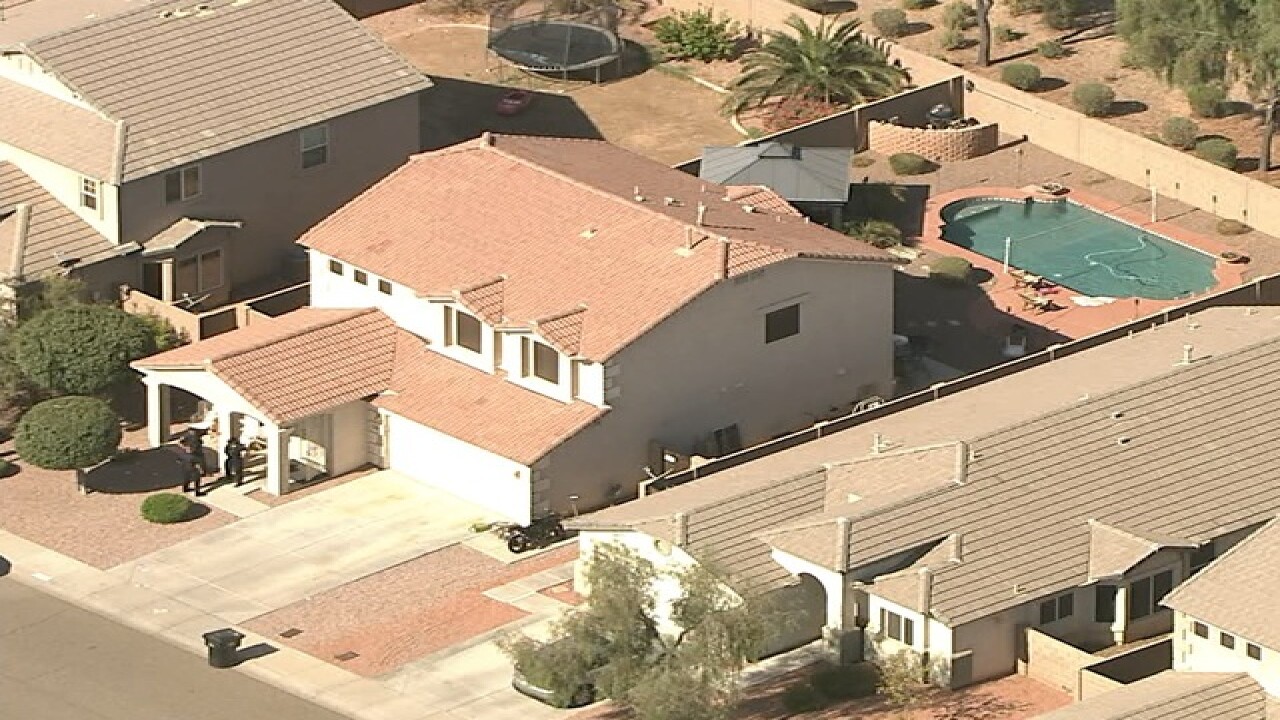 Officials are investigating a drowning involving a toddler in Surprise.

The incident happened at a home near Reems Road and Peoria Avenue around 8:30 a.m. on Tuesday.

The child was taken to a hospital in extremely critical condition, but police said he later died.

According to Air15 over the scene, the pool was not behind a fence.