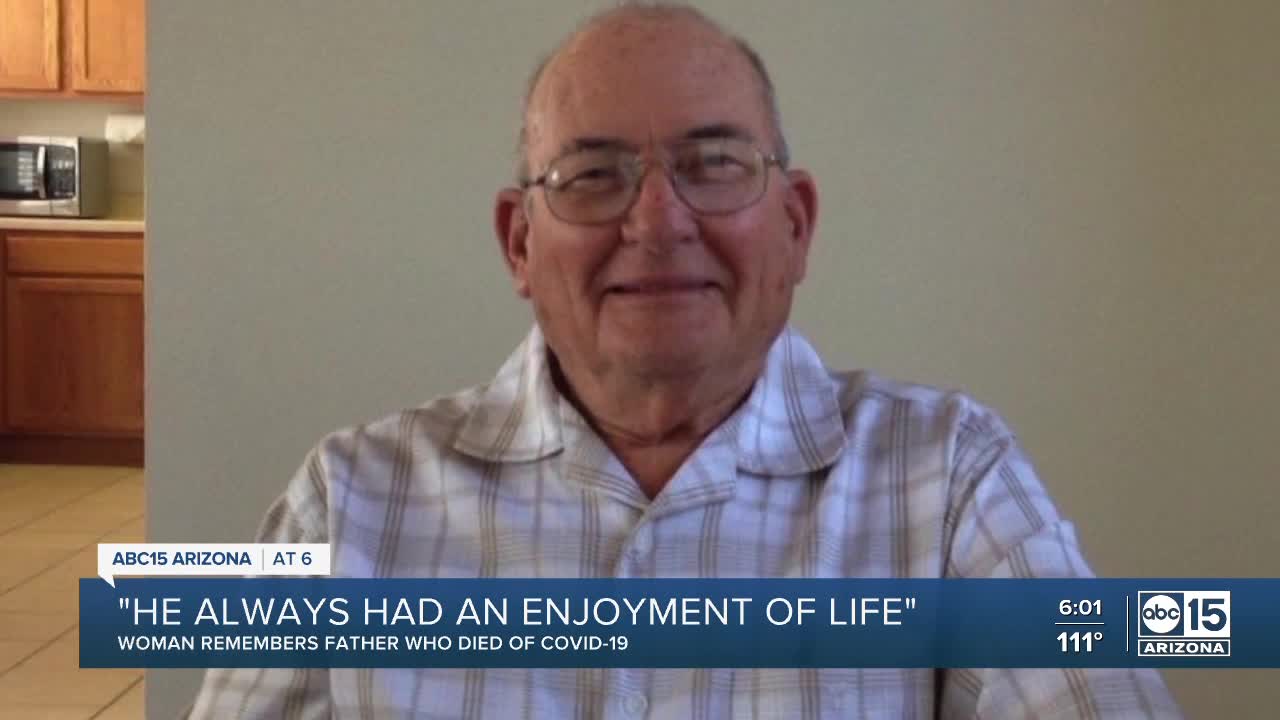 The daughter of an 85-year-old man from Sun City West who died from COVID-19 wants to share her father's story to remind people that the pandemic is very real. 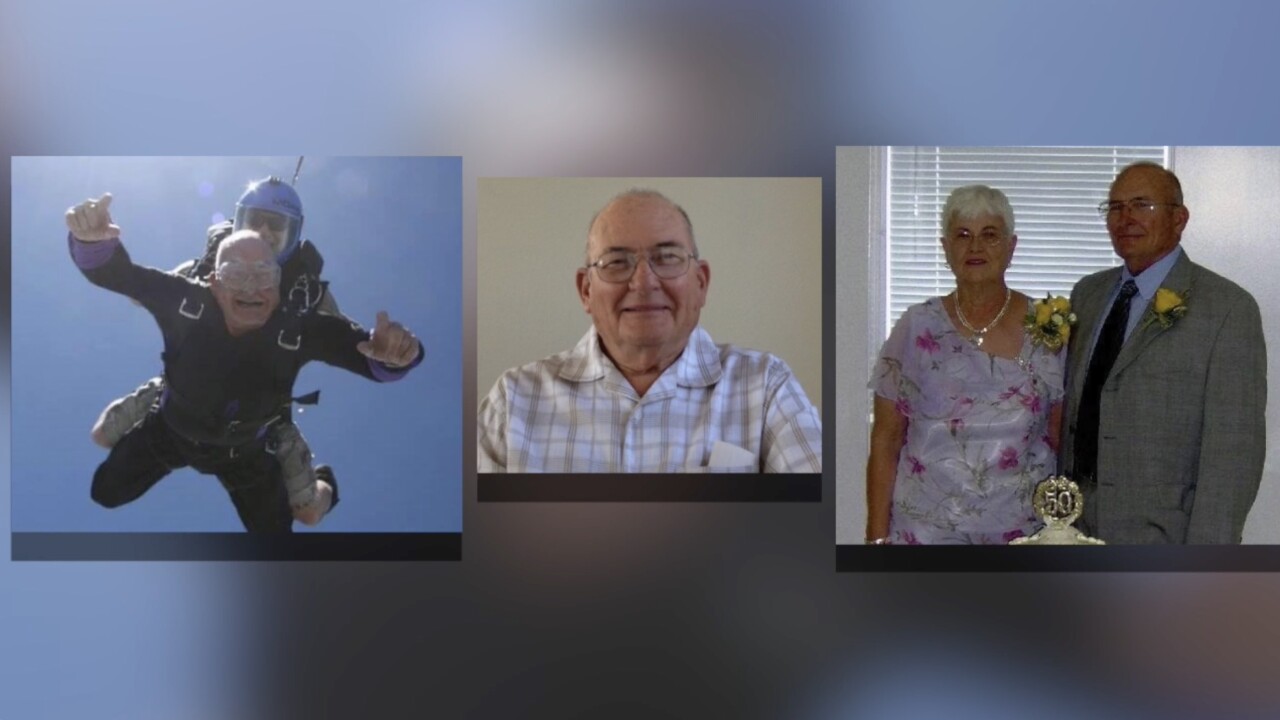 SUN CITY WEST, AZ — The daughter of an 85-year-old man from Sun City West who died from COVID-19 wants to share her father's story to remind people that the pandemic is very real.

Kristine Story said her father, Roger Turner was installing new windows at his home just days before he got ill.

Turner spent his summers in Prescott Valley, which is where he contracted COVID-19.

"We had a Zoom time every Sunday night. I called him on my usual evening call, and he says, 'I can't talk to you, I'm short of breath, I have to go to the hospital,'" Story recalled. "By the time he got to the emergency room, his oxygen saturations were at 80 percent, which is quite low."

Story is one of three sisters. She's a nurse practitioner in Nebraska, and said she was surprised to hear her father was sick.

"He's always been active, he's always had an enjoyment of life," she said.

Story's mom died several years ago, and Turner had a new partner.

"They liked to travel, they participated in a lot of the community activities in Paradise Valley and Sun City West. They were involved in a Jeep club. That was a big thing, to go off-roading in their Jeep," she said.

By Monday night, Turner started to decline rapidly in the hospital.

"They were doing high-dose oxygen therapy. He was very clear that he did not want to be intubated, which I was very much in support of that, so it was really mostly supportive care -- trying to see what was going to happen and how this thing was going to declare itself," said Story.

Story said family members were able to talk to Turner on the phone, but it was hard since he couldn't speak or hear well. She said the nurses did their best to help.

Turner died only four days after he was admitted. He was alone. Story was 1,300 miles away.

"He literally was by himself, other than when the staff was with him," she said.

Story wants people to know that COVID-19 can impact anyone.

"I just really hope people take it seriously because having a loved one die by themselves is a very heartbreaking thing to go through, to just know that they're on their own," she said. "This is not a political situation, it's not a joke, it's not a hoax, it's not the flu, it's not a common virus. It killed my dad in four days. It can happen to anyone. It can happen to people young, old, whatever color you are, whatever sexual preference you have, anything. It will affect you, it doesn't care."