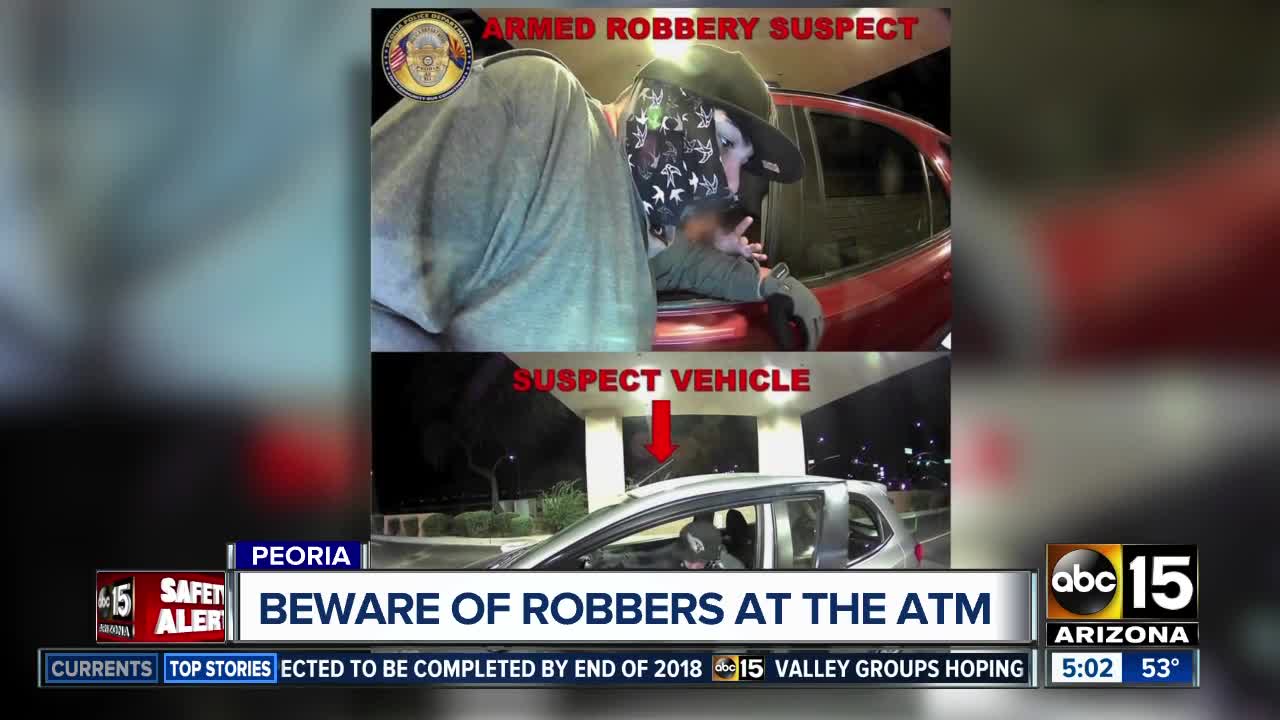 Police are looking for a man suspected of robbing a woman at knifepoint while she was at a drive-up ATM. 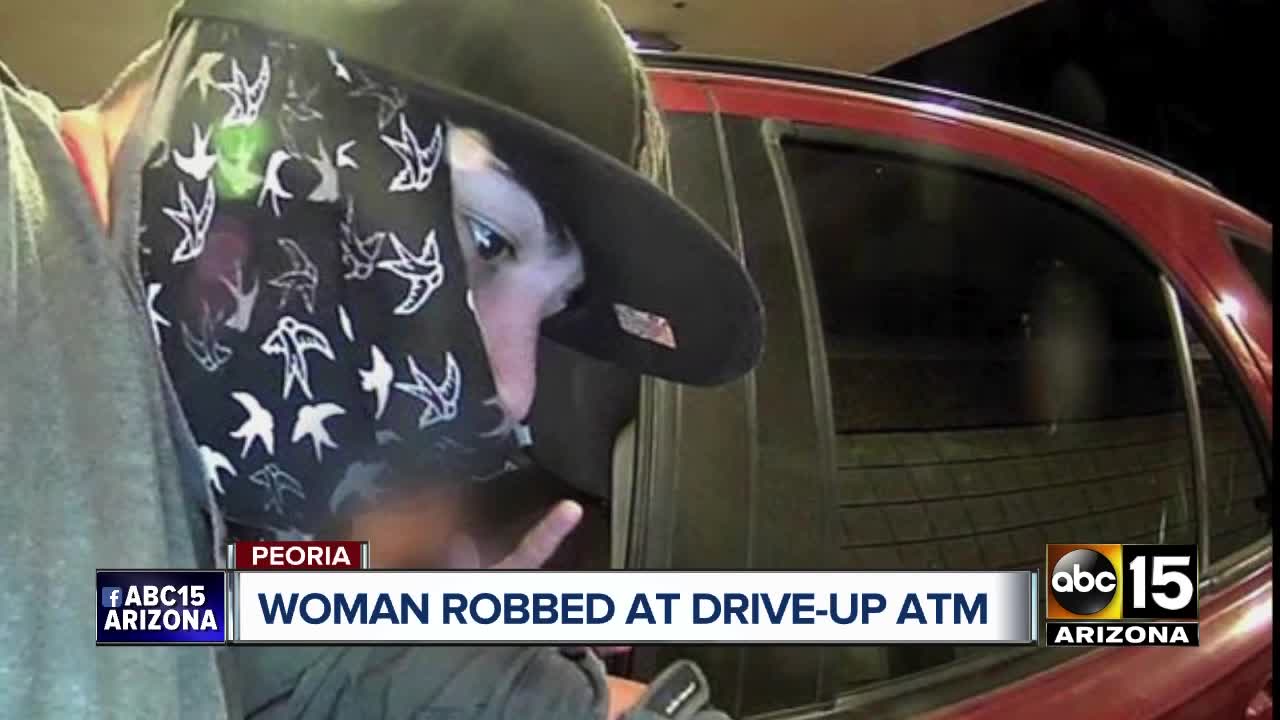 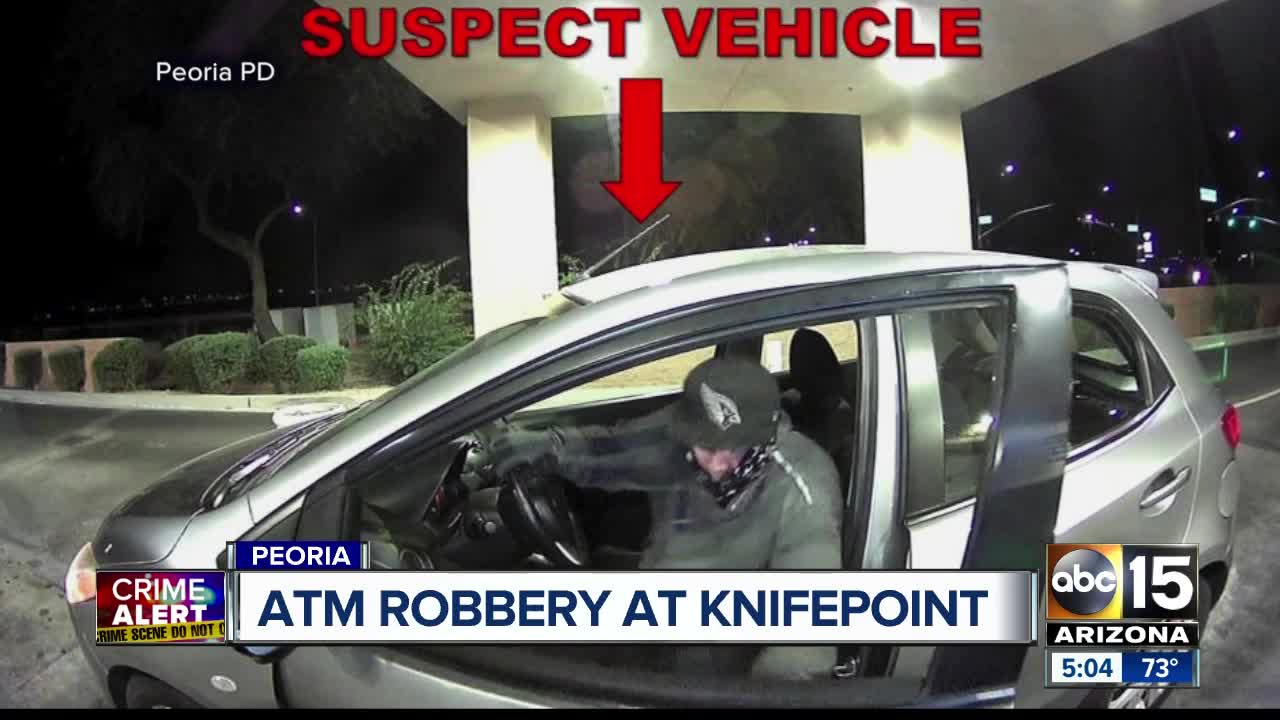 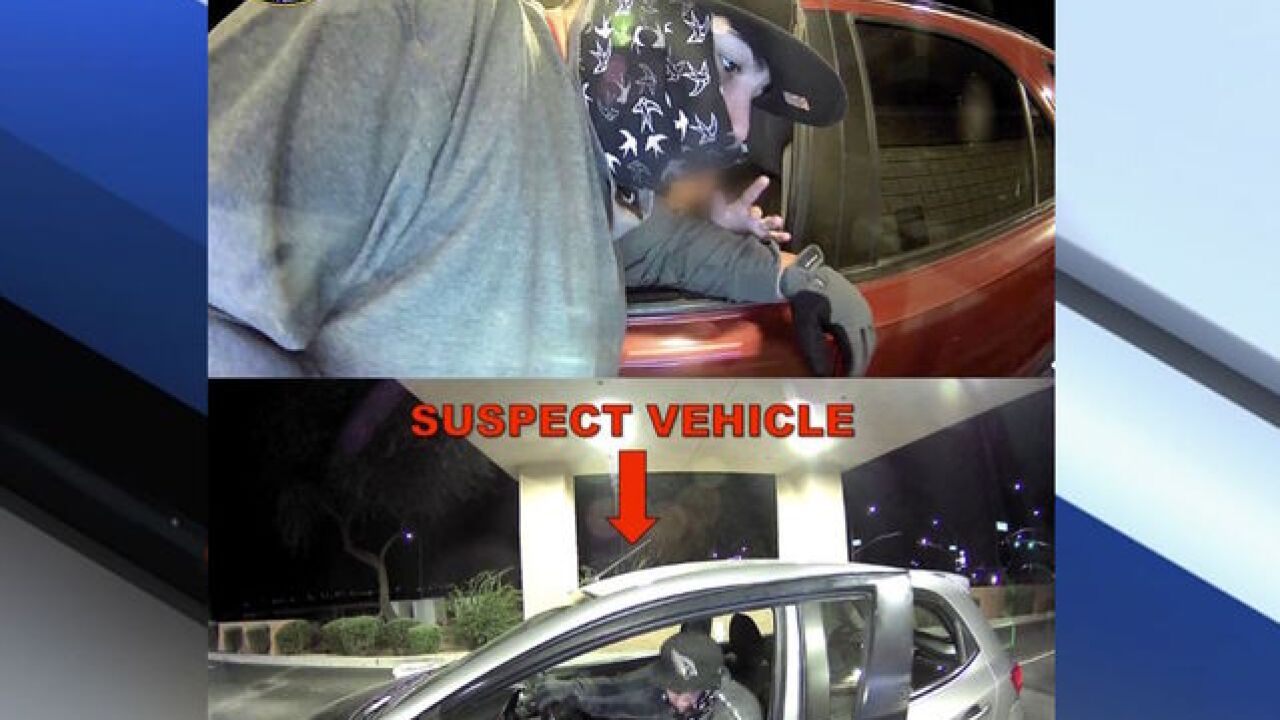 Police are seeking the public's help identifying an armed robbery suspect who held a woman at knifepoint in Peoria.

According to Peoria police, on November 20 just before 11 p.m., a woman was conducting a transaction at a drive-up ATM at a bank near 91st and Northern avenues when a man approached and demanded money.

The suspect was armed with a knife and stole the victim's wallet before fleeing the scene in a small grey hatchback vehicle.

Derrek Hofrichter, a self-defense expert, said the best way to prevent these types of robberies is by spotting a potentially dangerous situation before it happens.

“ATMs are definitely vulnerable places. Any type of predator who is watching knows that you will have cash on hand once you’ve gone through an ATM," Hofrichter said. “You wanna try to be mobile and create as many barriers as you can between you and the person with the knife.”

Anyone who recognizes the suspect in these photos, the vehicle, or has information regarding this incident is asked to contact Detective Angulo of the Peoria Police Department at 623-773-8762 or Silent Witness (480-WITNESS).