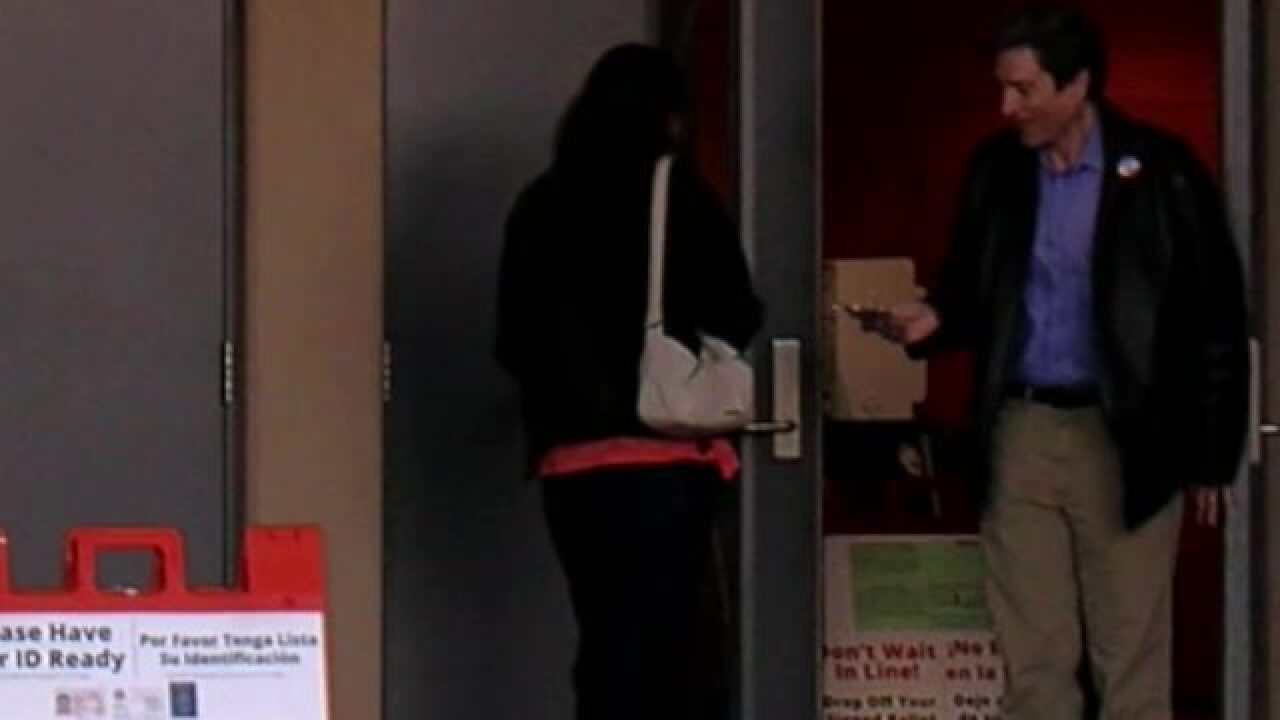 Congressional District 8 candidate Phil Lovas was caught campaigning right in front of a polling location in Peoria on Tuesday.

ABC15 cameras captured Lovas talking to a voter on her way in to cast a vote.

Maricopa County election signs clearly state there is a 75-foot limit where campaigning is restricted.

As of 11 a.m., no complaints have been filed with the County Recorder or the Secretary of State’s Office.

Lovas is one of 14 candidates on the ballot in Tuesday's special election to fill Trent Franks' open seat.