MCSO: Modification on victim's boat was cause of electrical current in Lake Pleasant drownings 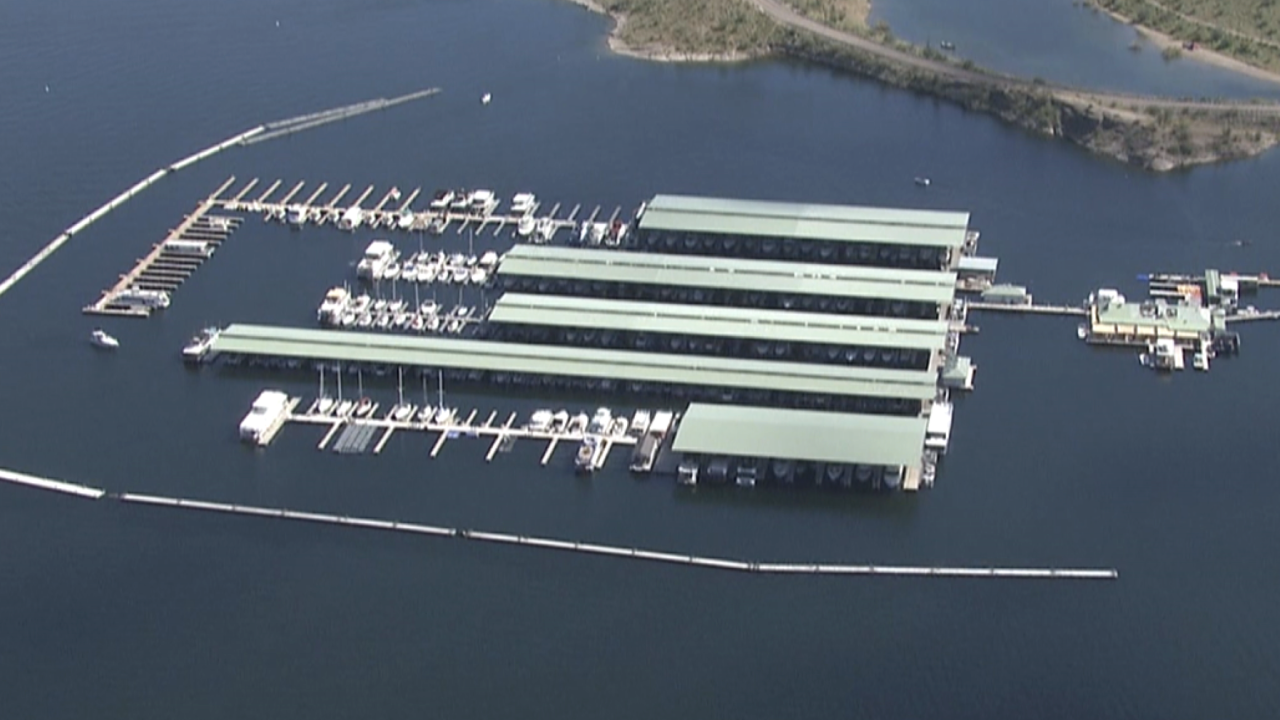 LAKE PLEASANT, AZ — Investigators said the source of the electrical current that contributed to the drownings of two brothers at Lake Pleasant over the weekend came from the victim's boat and not the marina, according to the Maricopa County Sheriff's Office.

"The victim’s boat had an electrical connection system which was not compatible with the marina’s receptacle," MCSO said in a news release on Wednesday.

"Electrical safety features were bypassed by the intentional and improper modification of the boat’s electrical connection system. This resulted in electricity being discharged into the water around the swim platform..."

MCSO detectives, the City of Peoria electrical inspector, and a commercial electrician went out to the marina Monday to conduct tests, a news release from MCSO said. Detectives determined that Scorpion Bay Marina's electrical system "was operating properly and safely," the release said.

Through further tests, they were also able to recreate the circumstances that placed an electrical current into the water, such as what happened over the weekend, MCSO said. No other boats or slips at the marina were impacted.

Brothers Timothy Miller and Michael Miller died after stepping into the water while docked at the marina and into an electrical current, officials said. Timothy was first in the water and went under. Michael and Timothy's girlfriend jumped in to help, but were pulled out of the water after experiencing symptoms from the electrical current.

Michael was transported to the hospital where he died, officials said. Officials were unable to look for Timothy until they could secure the dock. Timothy's body was located by divers during the overnight hours.

MCSO also issued the following safety recommendations in its release: