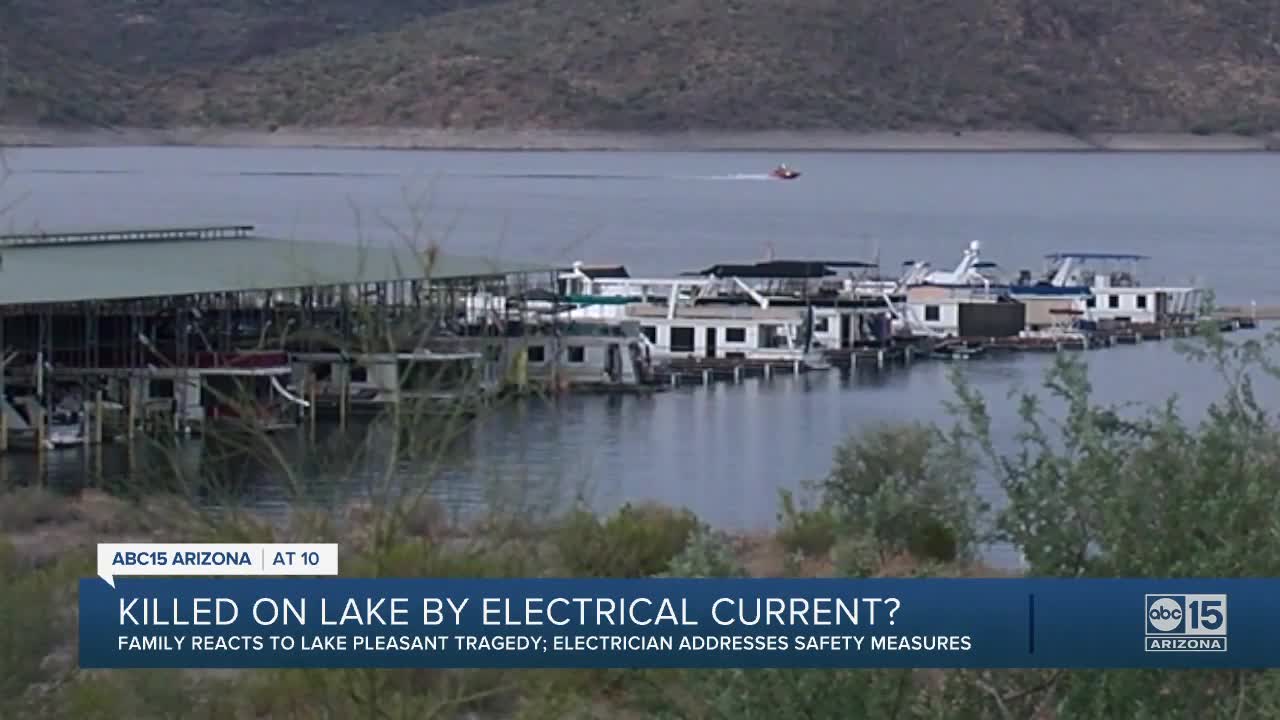 Two men were killed by an electric current at Lake Pleasant over the weekend. 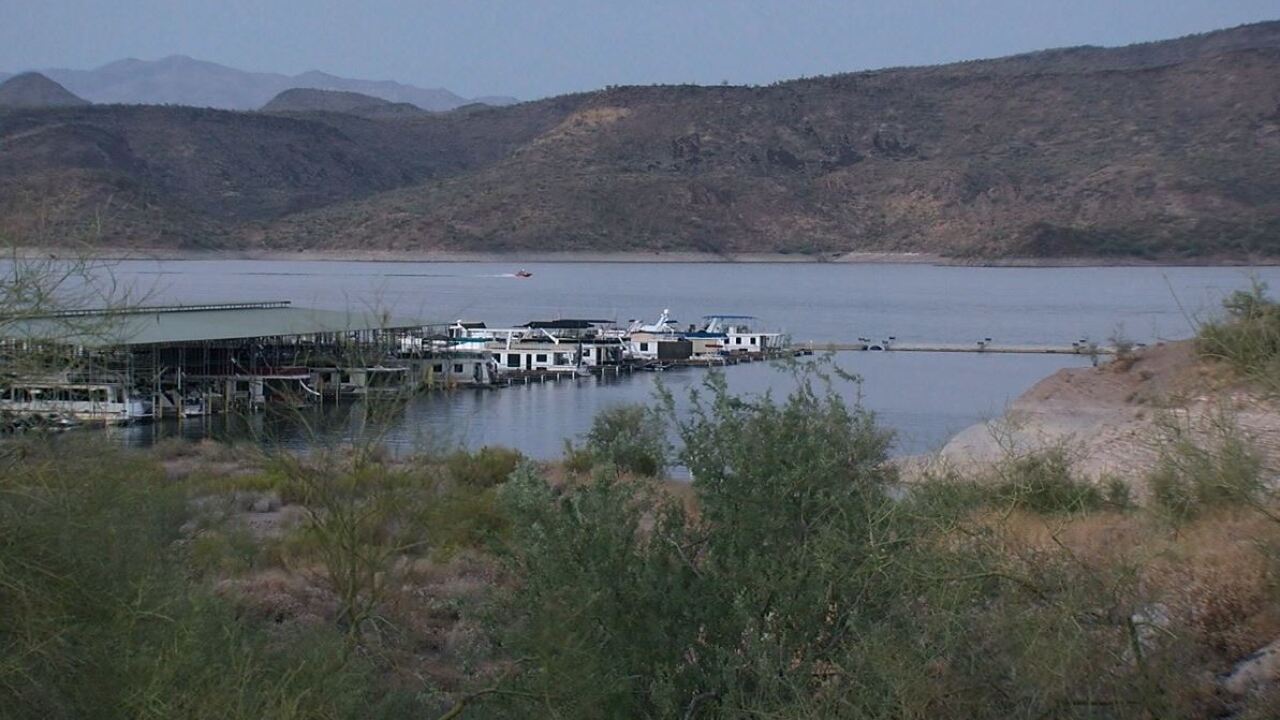 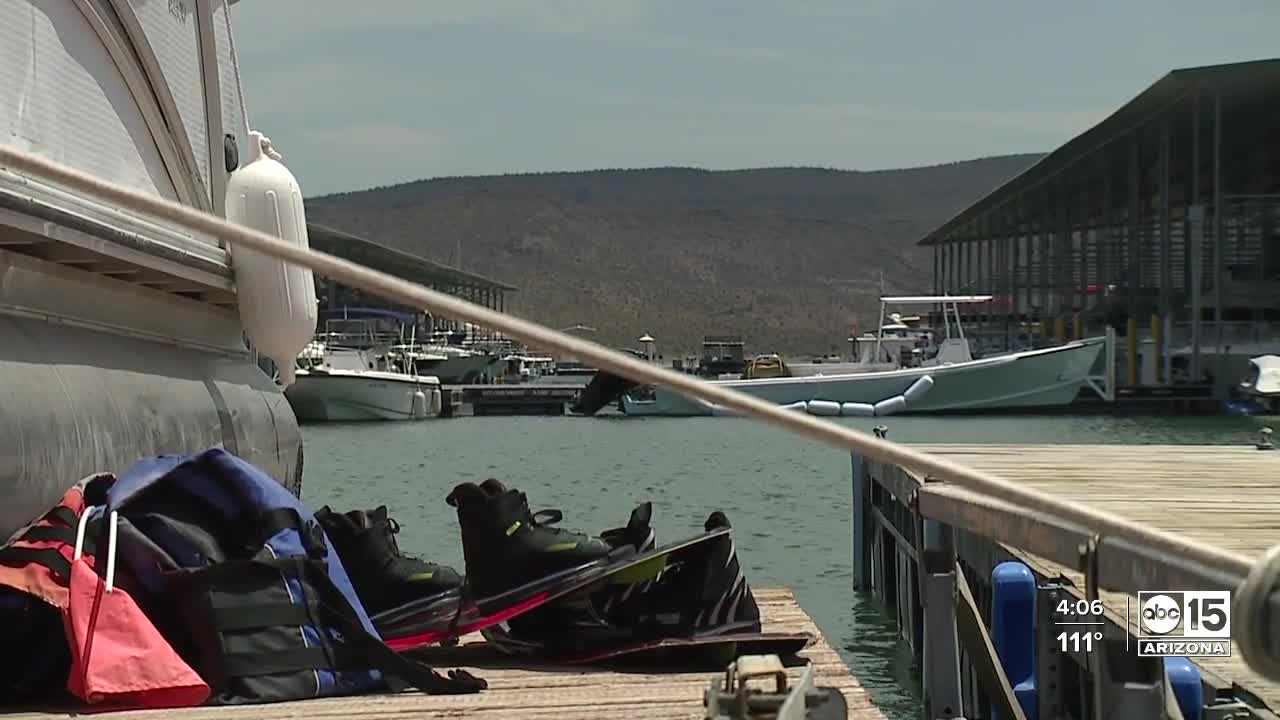 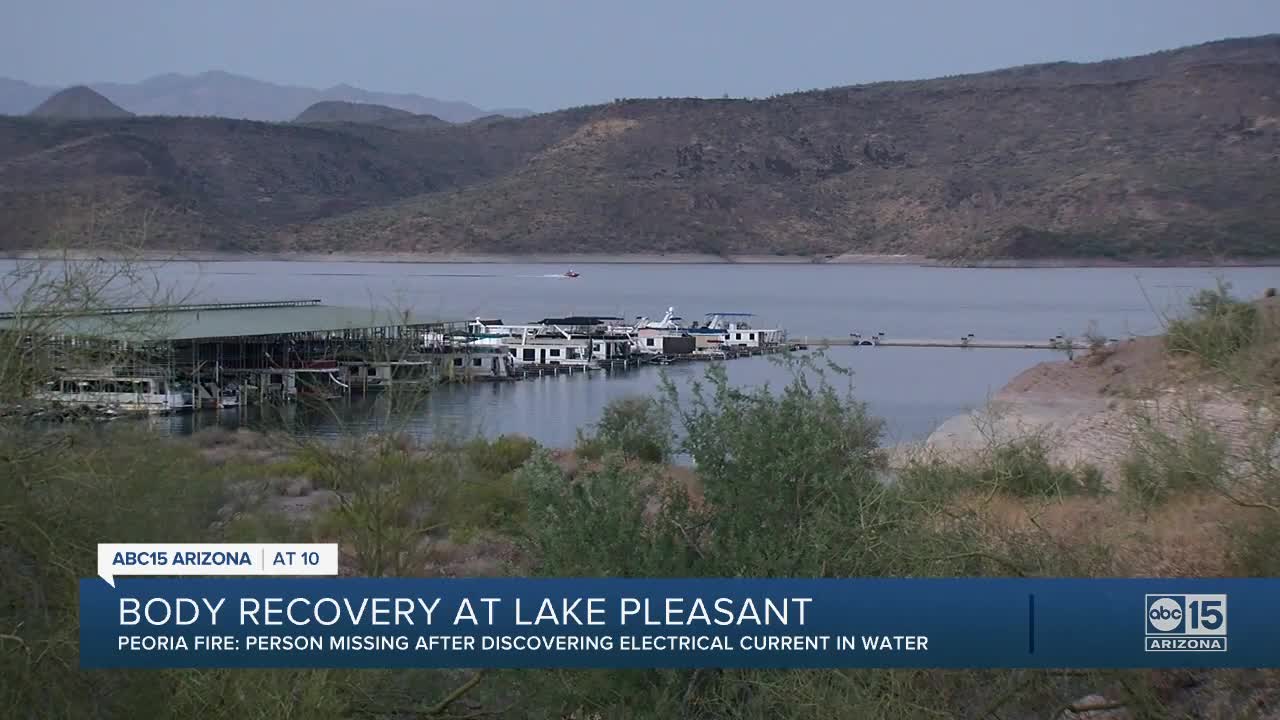 According to Peoria Fire officials, crews were dispatched to the lake to investigate reports of a drowning that involved a possible electrocution.

When deputies arrived at Scorpion Bay, they found a total of five patients on scene and one person who was missing in the lake.

Fire crews discovered that there was a possible electric current in the water, and had to secure the dock before entering the lake.

Once the dock was secured, officials began searching for 53-year-old Timothy Miller, who had gone missing after going into the lake.

MCSO says Miller had gotten into the water and began experiencing symptoms from the apparent electrical current.

Miller's brother, 50-year-old Michael Miller, jumped in the water along with Timothy's girlfriend to help, but they also experienced the electrical current. Bystanders were able to help get Michael and the other person out of the water, but Timothy could not be found.

“She was screaming for help and she stuck her toe in the water,” said Tanya Gaitan, the sister of Timothy’s girlfriend. “She has burn marks on her feet and legs and thank God that’s it but she’s devastated for losing both of them.“

Gaitan says the group was at the lake for a birthday celebration.

“It’s horrible you don’t think I’m gonna go to a lake one day and think you’re not gonna come out of it,” Gaitan said. “I feel heartbroken for them. I feel devastated that she’s hurting.”

Michael was transported to the hospital but later died of his injuries. Timothy's body was located overnight by a dive team.

It is unclear what caused the electrical current. MCSO officials say the investigation is ongoing.