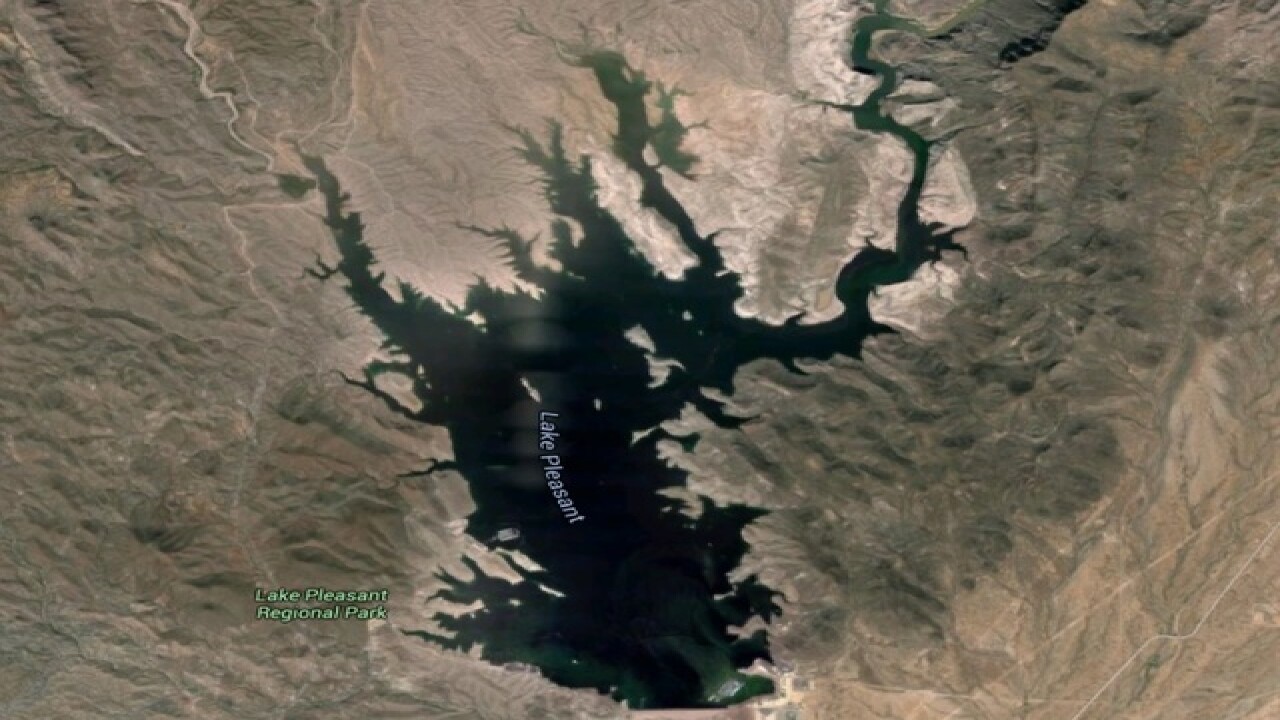 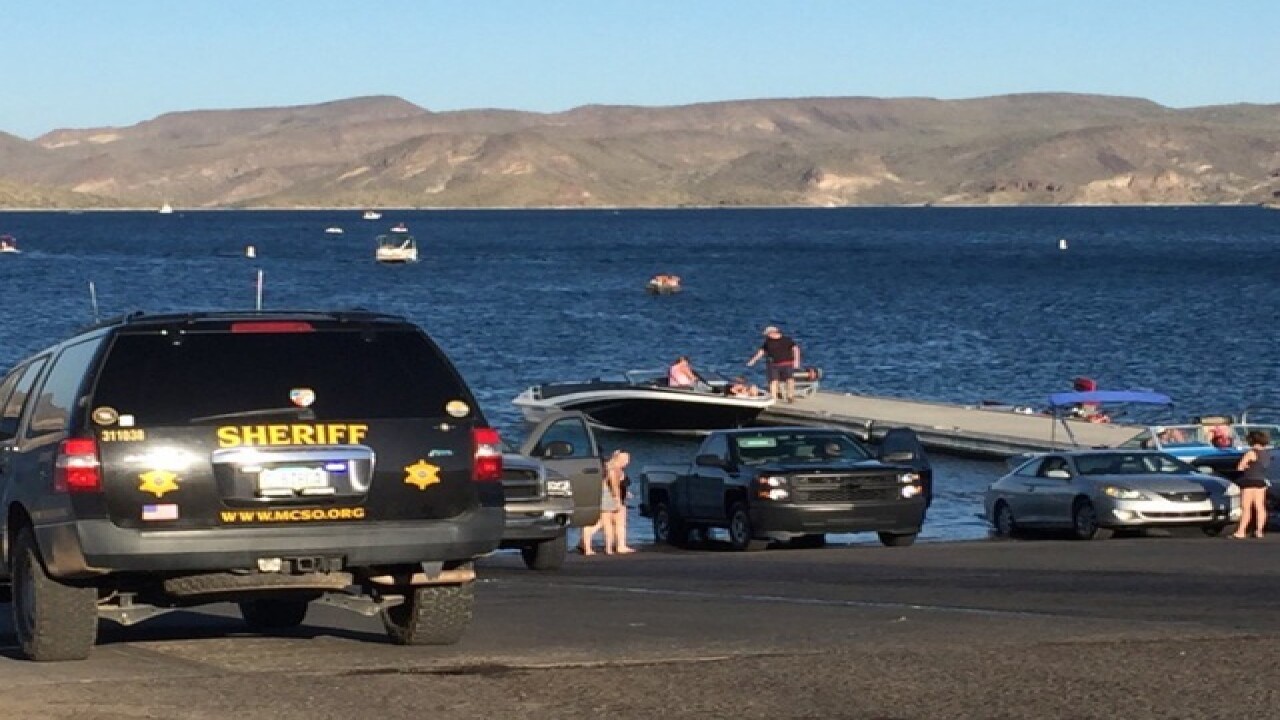 Rescue crews performed CPR on an 18-year-old man after a near-drowning at Lake Pleasant on Saturday afternoon, but Clayton Waggle was later pronounced dead at a hospital.

According to the Peoria Fire Department, firefighters were performing life-saving efforts on Waggle, who did not know how to swim and was not wearing a life jacket.

Rescue crews said Waggle was trying to cross the lake by walking across buoys when he fell into the water. The man's brother pulled him out of the water.

Maricopa County Sheriff's deputies then pulled Waggle onto a boat and began CPR.

MCSO says Waggle was flown to a nearby hospital in critical condition. The resident of Prescott later died while at the hospital. Deputies are investigating the incident, Officer Chris Hegstorm said.