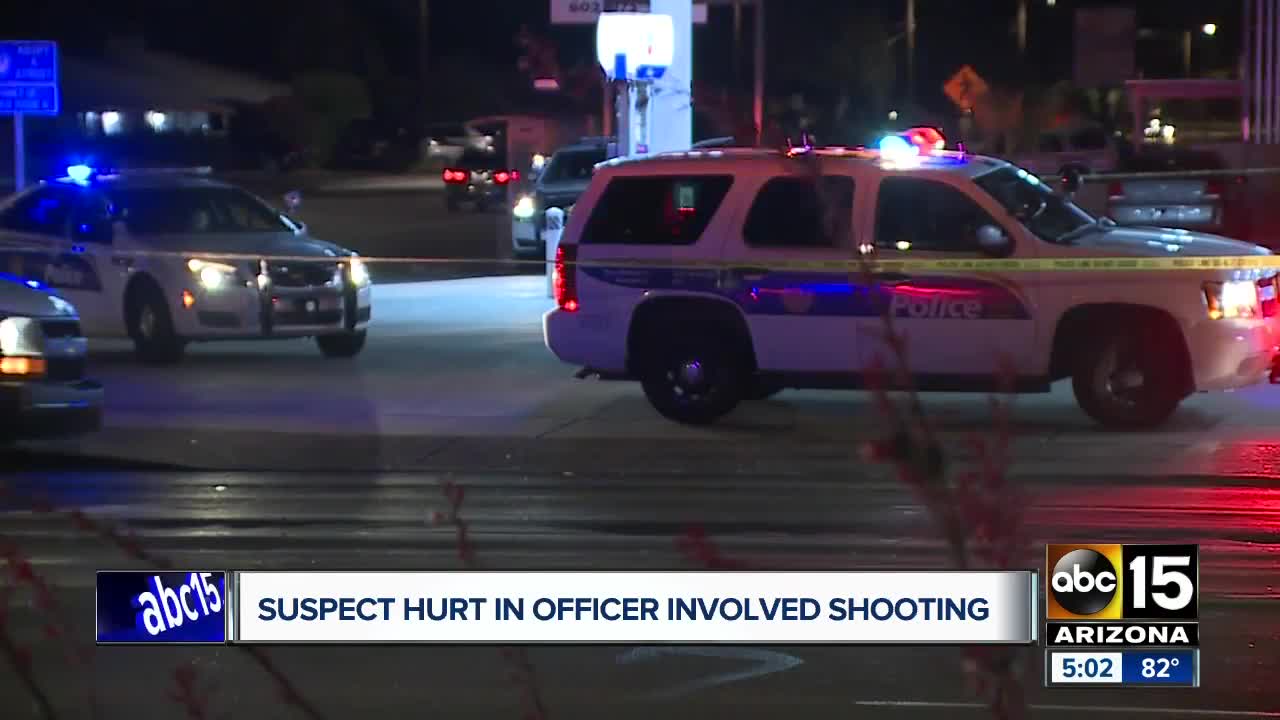 A 24-year-old man is in critical condition following an officer-involved shooting that occurred near 35th Avenue and Camelback Road in Phoenix. 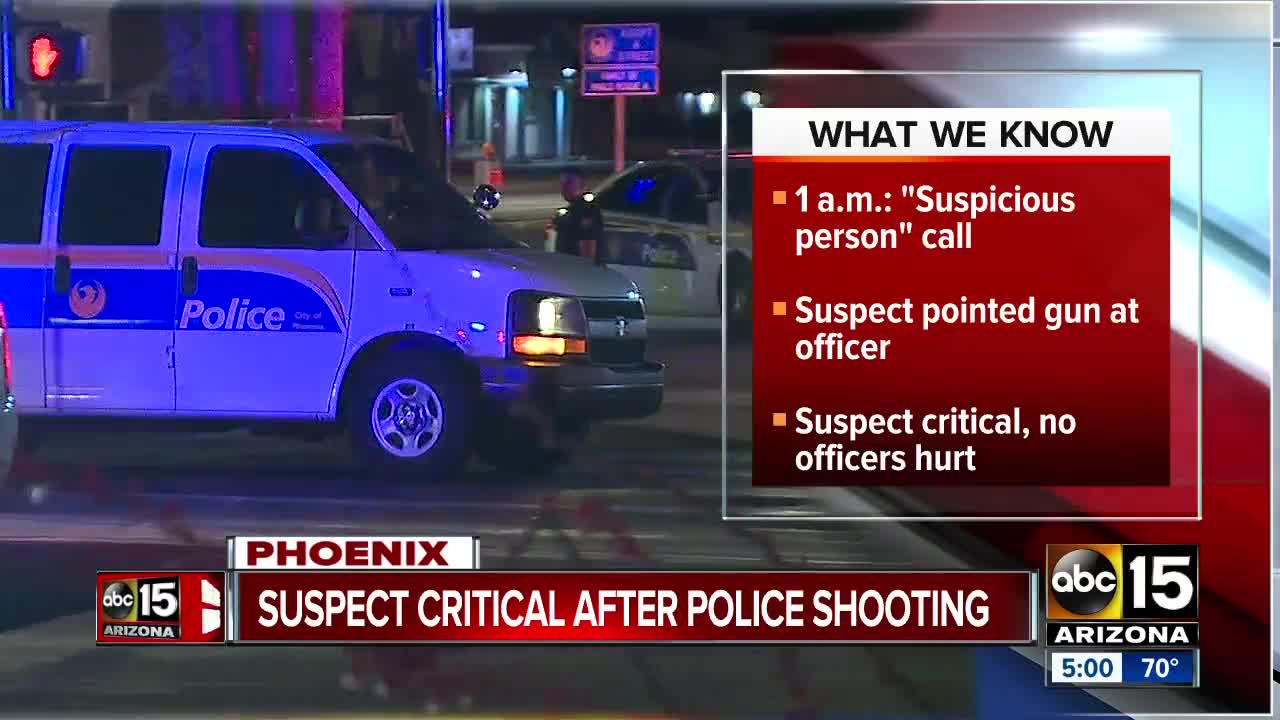 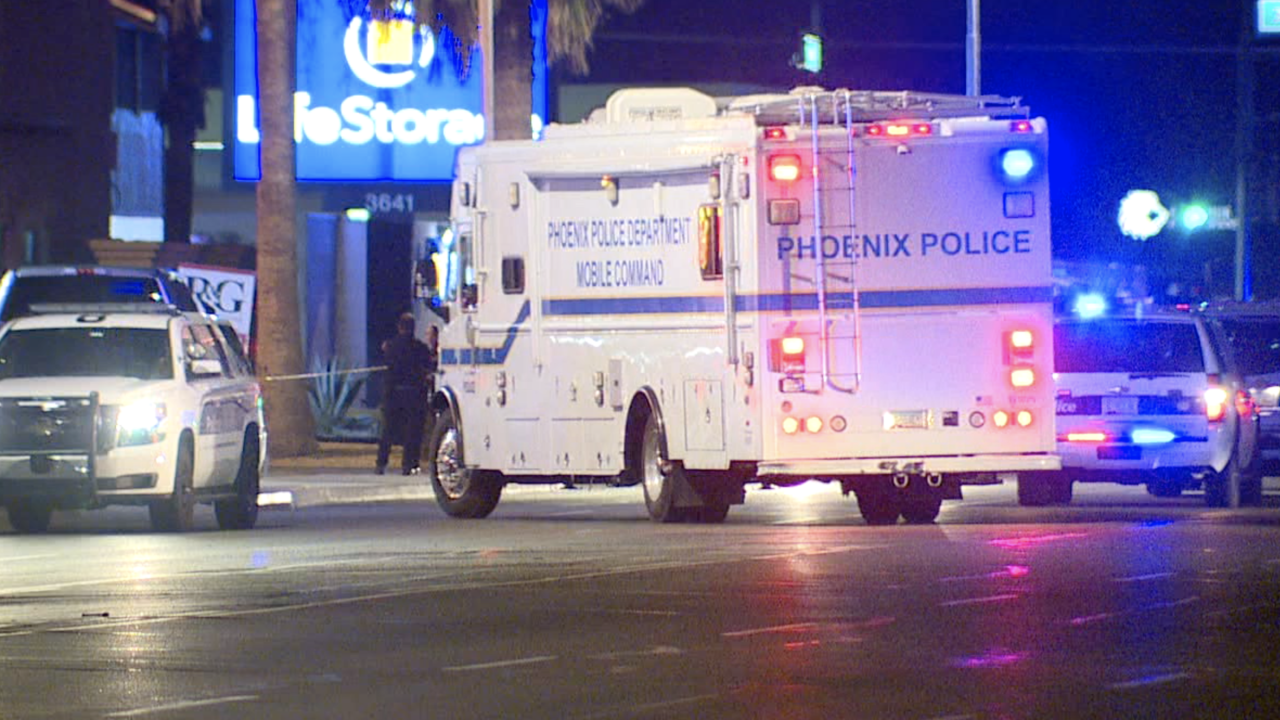 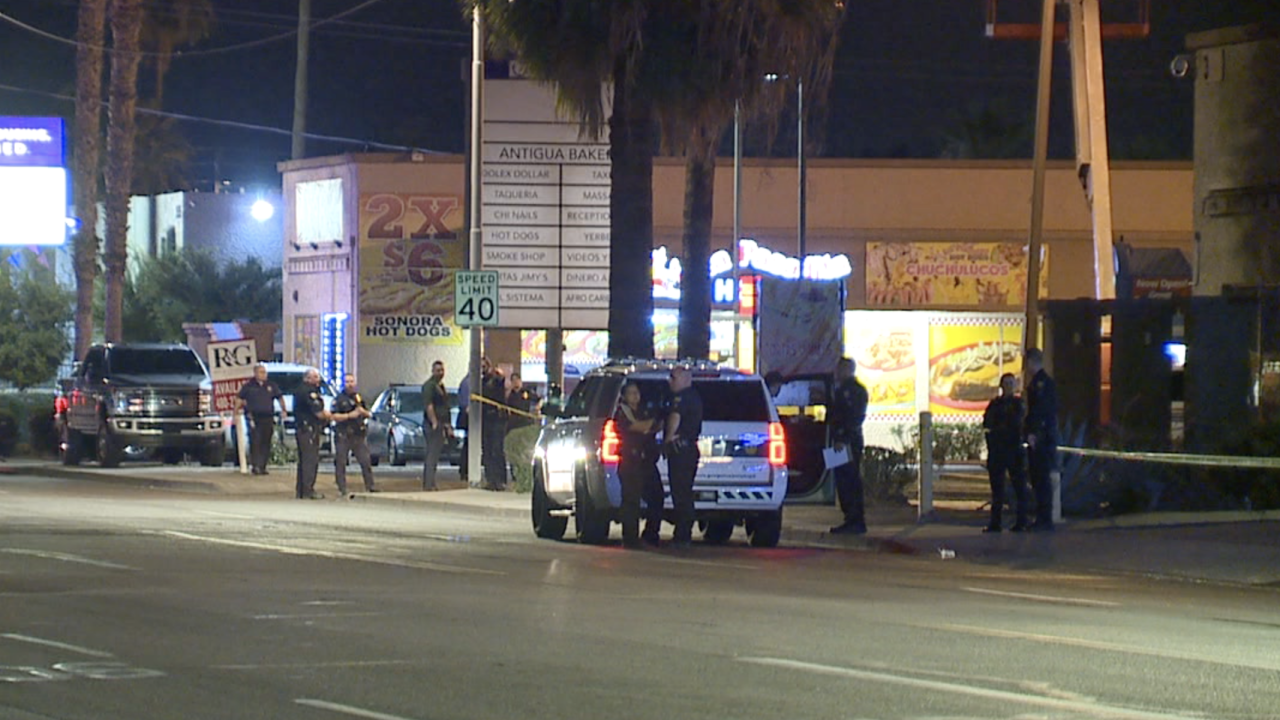 PHOENIX — A 24-year-old man is in critical condition following an officer-involved shooting that occurred near 35th Avenue and Camelback Road in Phoenix.

According to Phoenix police, an officer was patrolling the area of 35th Avenue and Camelback Road when he observed a suspicious vehicle with no license plate drive into a gas station parking lot.

The officer called for backup, but before additional units arrived, the car attempted to leave the parking lot before pulling into a parking spot, police say.

A woman then exited the car. She and the male driver of the vehicle began to walk away from the vehicle, police say.

Additional officers arrived and stopped the man and woman near 36th Avenue and Camelback road. As officers tried to contact the two, police say the man suspect ran eastbound. One officer pursued the man while another officer detained the woman.

The responding officer said as he pursued the suspect, the man allegedly pulled out a handgun and told the officer to shoot him.

RELATED: Officer-involved shootings in the Valley in 2019: When, where they have occurred

Officers administered first aid to the suspect until an ambulance arrived. The 24-year-old man, whose identity was not immediately available, was transported to an area hospital in critical condition, according to police.

No officers were harmed in the shooting.

Police say a handgun was discovered at the scene. Additionally, police say the suspect had an outstanding felony arrest warrant for violating probation.

The suspect is also prohibited from possessing a weapon, according to police.