MCSO: Man arrested for forcing woman into truck in Youngtown 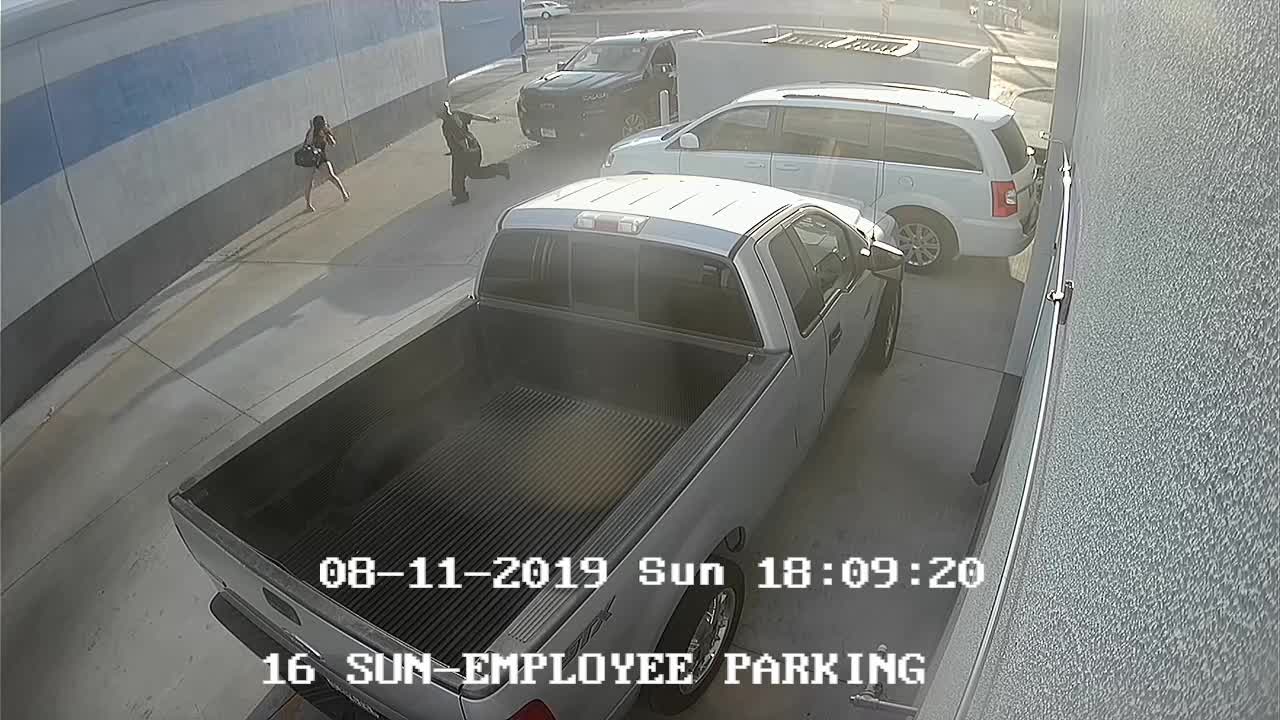 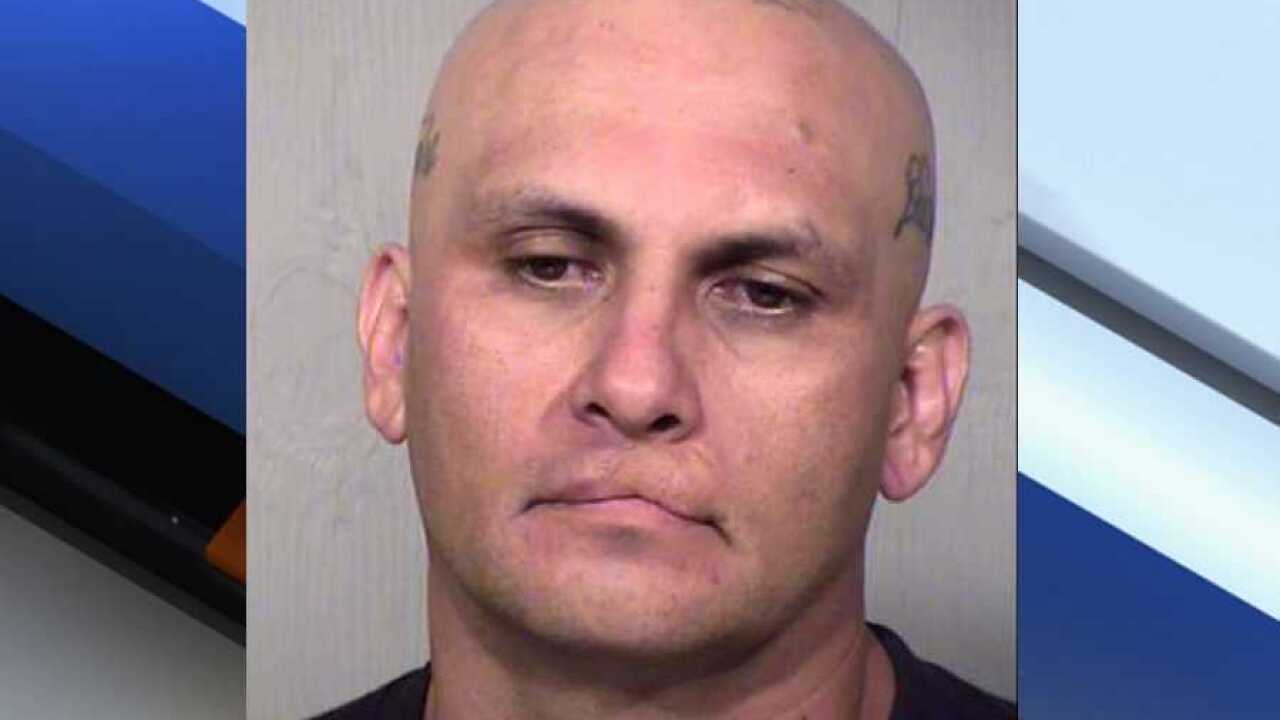 YOUNGTOWN, AZ — The Maricopa County Sheriff's Office says the suspect seen in surveillance video forcing a woman into a vehicle in Youngtown has been identified and arrested.

Officials say a woman was seen running away from an unknown man while screaming for help around 6 p.m. Sunday. She was reportedly chased to the area of 111th and Grand avenues where she was caught and forced inside of a black 2019 Chevrolet Silverado pickup truck.

The vehicle reportedly sustained minor damage when the driver backed out of the area to leave at a high rate of speed.

On Tuesday, the sheriff's office said the suspect was identified as 41-year-old Alfredo Espinoza. He was arrested Monday night in the Wickenburg area with the victim, who deputies said is his girlfriend.

Espinoza was taken to the Fourth Avenue Jail and faces one count of assault.

Deputies thanked the public for their assistance in the case.