House of prostitution busted in Goodyear 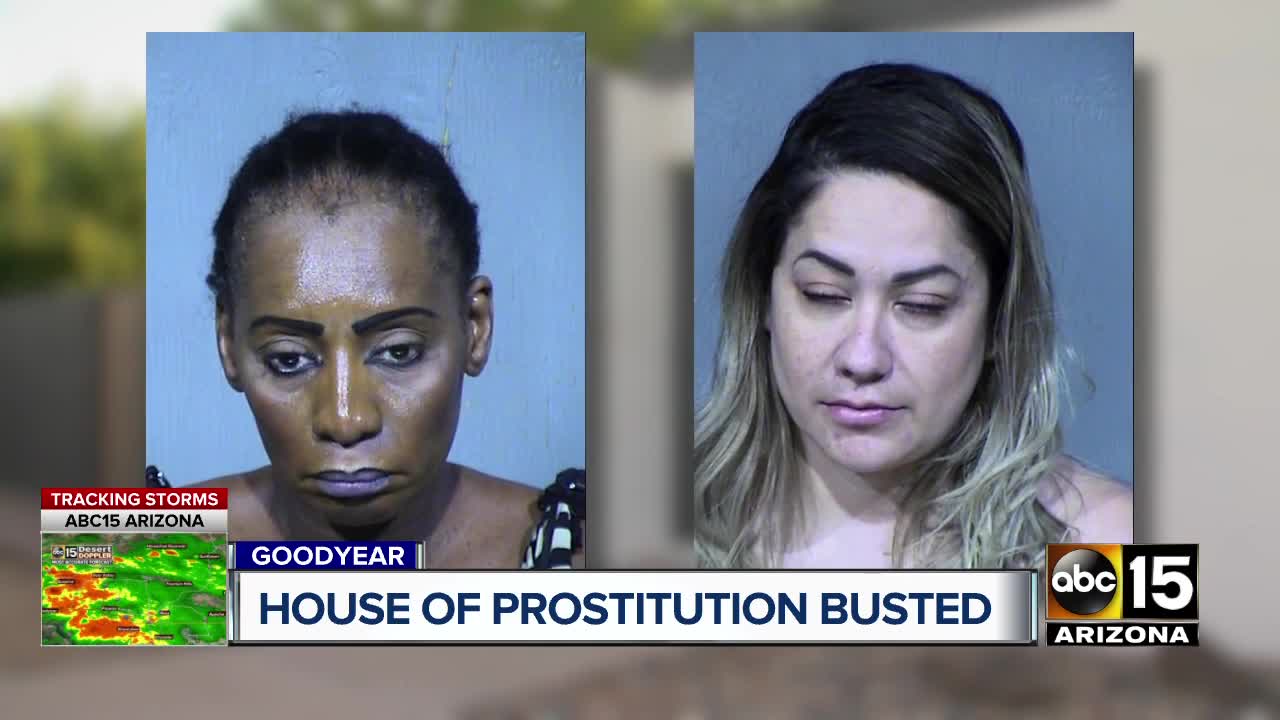 Inside they say two women, Jennifer Ditchoff and Silvia Lopez, were running a house of prostitution disguised as a place called Indulge Luxury Massage and Spa.

"There'd be people coming in like every now and then. I just thought it was a normal massage place," said Yvette Sauceo.

Sauceo lives in the apartments just 50 feet away. "I'm pretty shocked and confused at the same time cause this is like a pretty friendly family neighborhood," said Sauceo.

According to court documents, detectives began looking at the business back in March. In just under a month, surveillance cameras captured 33 male customers enter the business.

“John stops” were performed on two men who used the business. One admitted to police he had paid $70 dollars for a massage and $40 for an additional sexual act.

A second man told detectives he also paid $70 for a massage, that's when he says Ditchoff offered sexual intercourse for an additional $300.

From November of 2018 to April of 2019, detectives reviewed the bank account of Ditchoff and her husband, and officials say a total of over $35,000 came in and out during that time.

Police say Ditchoff completed dozens of money transfers worth thousands of dollars to people in the U.S. and South Africa.

Neighbors are now looking at the situation differently and tell ABC15 a privacy wall was built when the business opened. "Probably to hide all the activity going on back there," said Sauceo.

Investigators also found the business on a website called rubmaps.com, which listed the masseuse ethnicities, stated cash only and listed prices.

Both women face a long list of charges including maintaining a house of prostitution and money laundering.