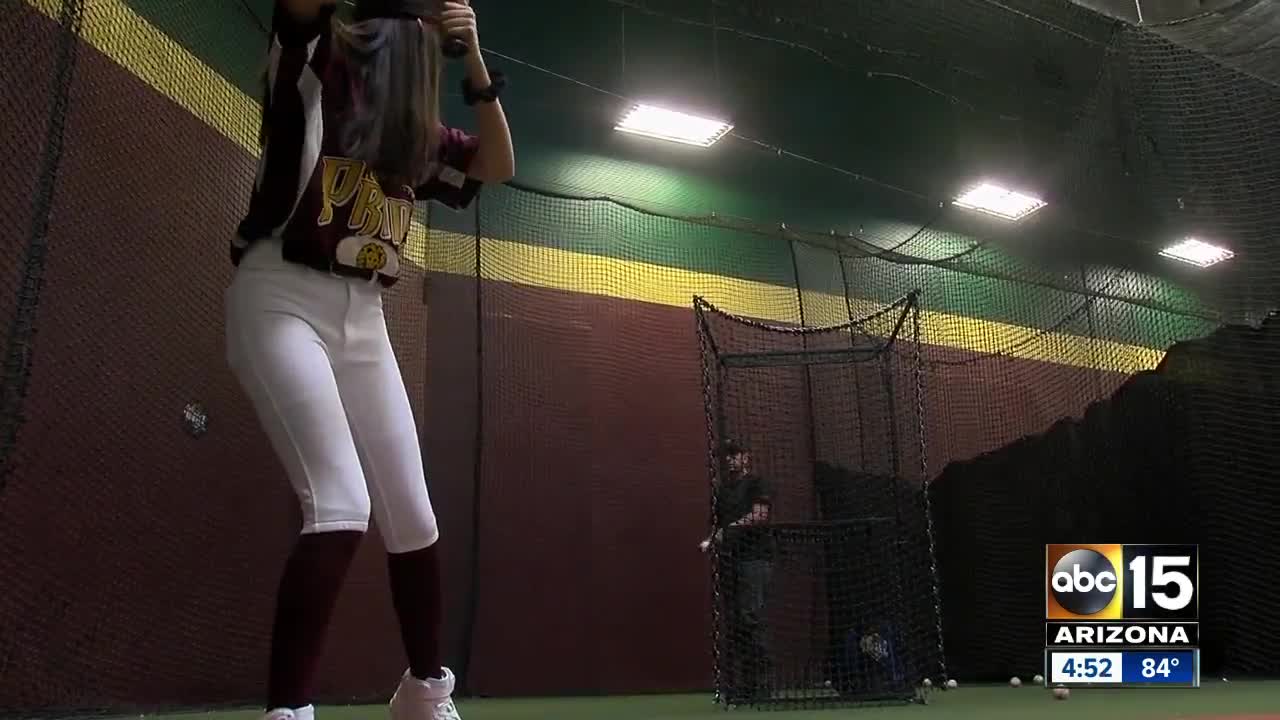 For the last few years, fourteen-year-old Stacey Garcia has bucked the norm, trading in softball for baseball. She’d already played alongside the boys in little league, but this year she wanted to play for her middle school. 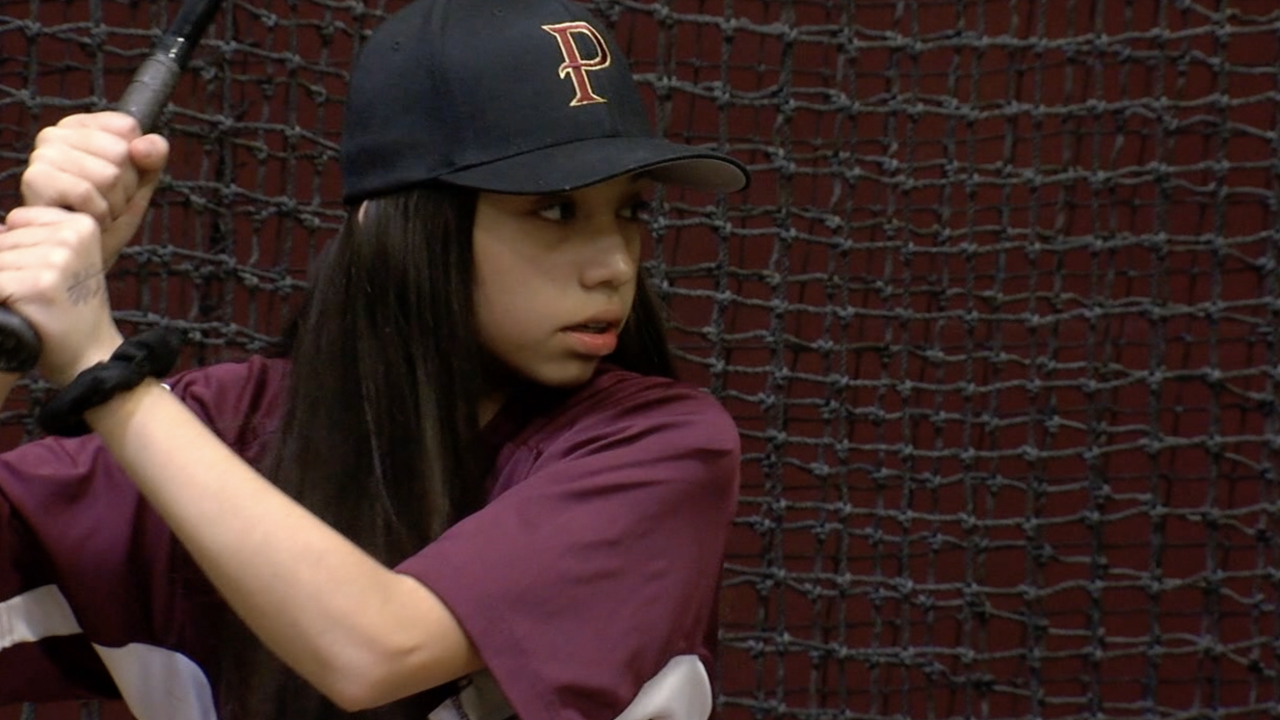 GOODYEAR, AZ — It's a game of footwork, fundamentals, and timing. When the bat's in your hands, it's not about who you are but what you can do.

Fourteen-year-old Garcia is proving that every day. For the last few years, she’s bucked the norm, trading in softball for baseball.

She’d already played alongside the boys in little league, but this year she wanted to play for her middle school.

“When she came to me and said that she wanted to try out for the baseball team, I knew it wasn’t going to just be a snap of the fingers kind of deal,” said Estevan Garcia, her father.

Her dad said when they approached the school, they were informed rules only allowed her to play softball.

“I was disappointed, and I was kind of mad that I couldn’t try out for the sport I wanted to try out for,” said Stacey.

But Stacey has broken this barrier before.

She and her dad took the debate to the district, which eventually agreed to give her a shot.

“I was kind of worried because I didn’t know if the coach was gonna be tougher on me or if it was going to be harder,” said Stacey.

Stacey says the tryout seemed to go well but wondered if her effort would be a home run or a strikeout.

Her coach approached her the following day.

“He came up to me, showed me a list of all the names that made it, and he said congratulations and shook my hand, and I saw my name on there, which was really cool,” said Stacey.

“Me and her mom were jumping up and down, it almost seemed like we made the team,” said Estevan.

It was a dream realized for a little girl proving once again history is made by those brave enough to pursue it.

“I don’t think it would have been fair just because of my gender, I think girls can play just as hard as guys,” said Stacey.

Stacey started Wednesday's game, playing second base. She made the very first out of the game, reached bases twice, and scored once.

She now has her sights set on trying out for the high school baseball team next year.