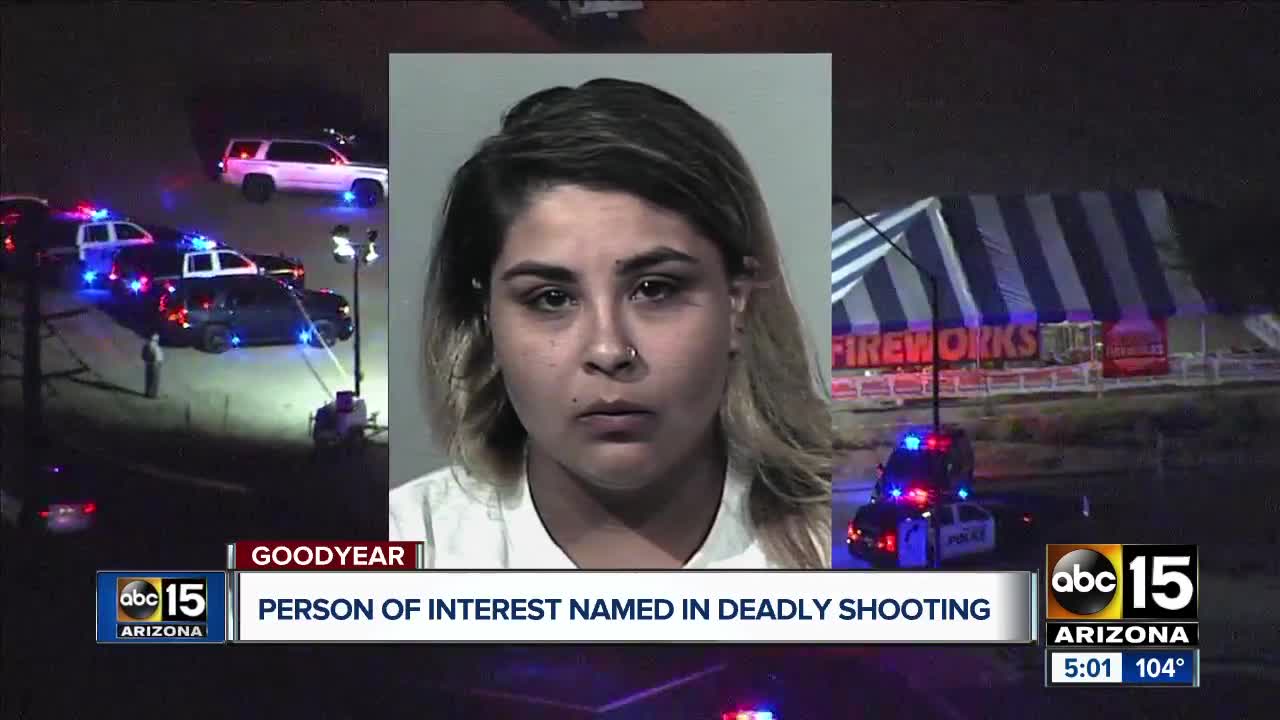 The woman ran from officers after the shooting death of an armed robber at a fireworks stand last week. 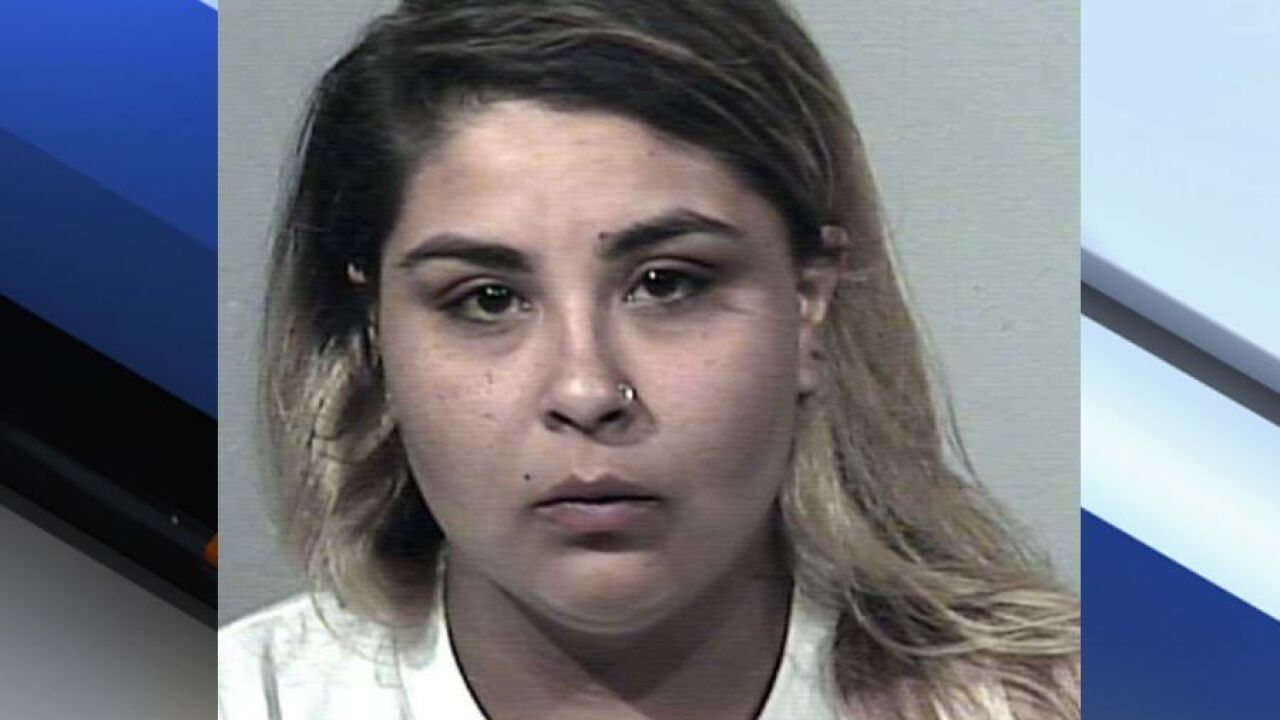 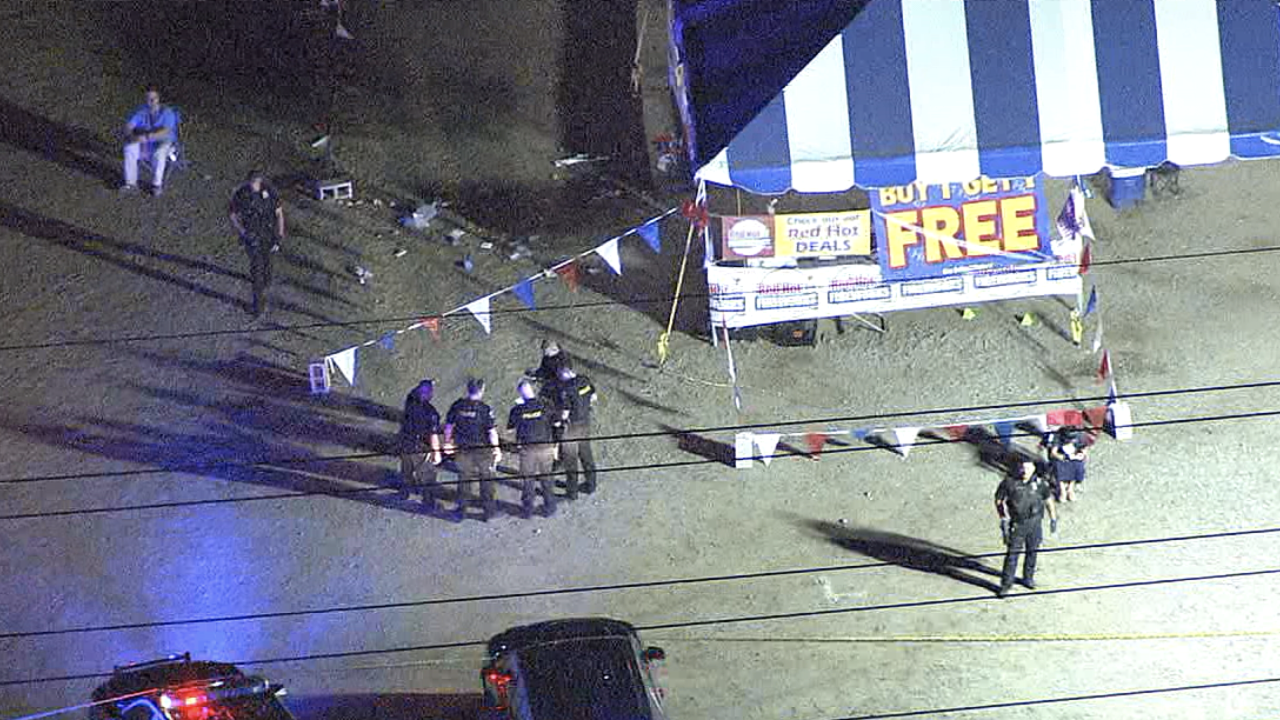 GOODYEAR, AZ — Goodyear police have identified a person of interest who ran from officers after the shooting death of an armed robber at a fireworks stand last week.

The incident happened around 9:00 p.m. near Cotton Lane and Yuma Road.

Authorities say Stefanny Ulyssa Montenegro, 25, drove the suspect vehicle from the scene and abandoned it in Phoenix.

The man who is believed to have shot the robbery suspect is not facing charges at this time.

Police say the robbery suspect, later identified as 26-year-old Daniel Torres, of Buckeye, was transported to the hospital in serious condition and later died.

Anyone with information on her location is asked to call Goodyear police at 623-932-1220.