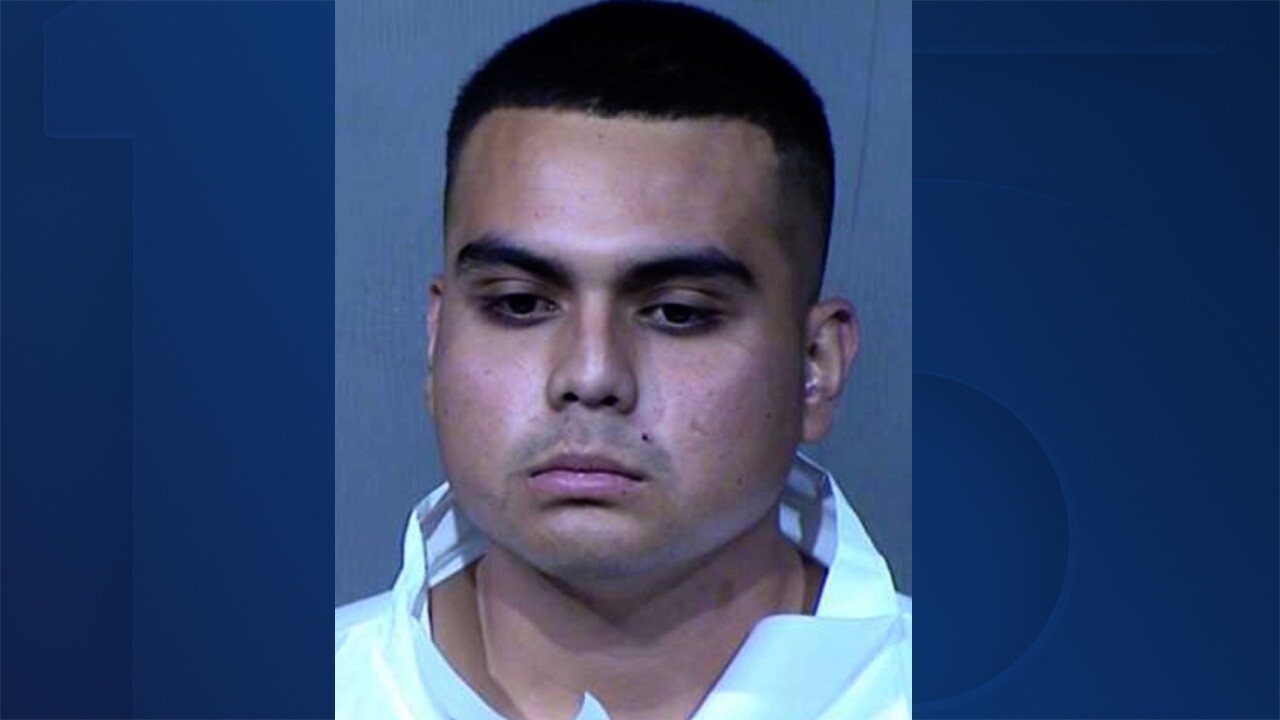 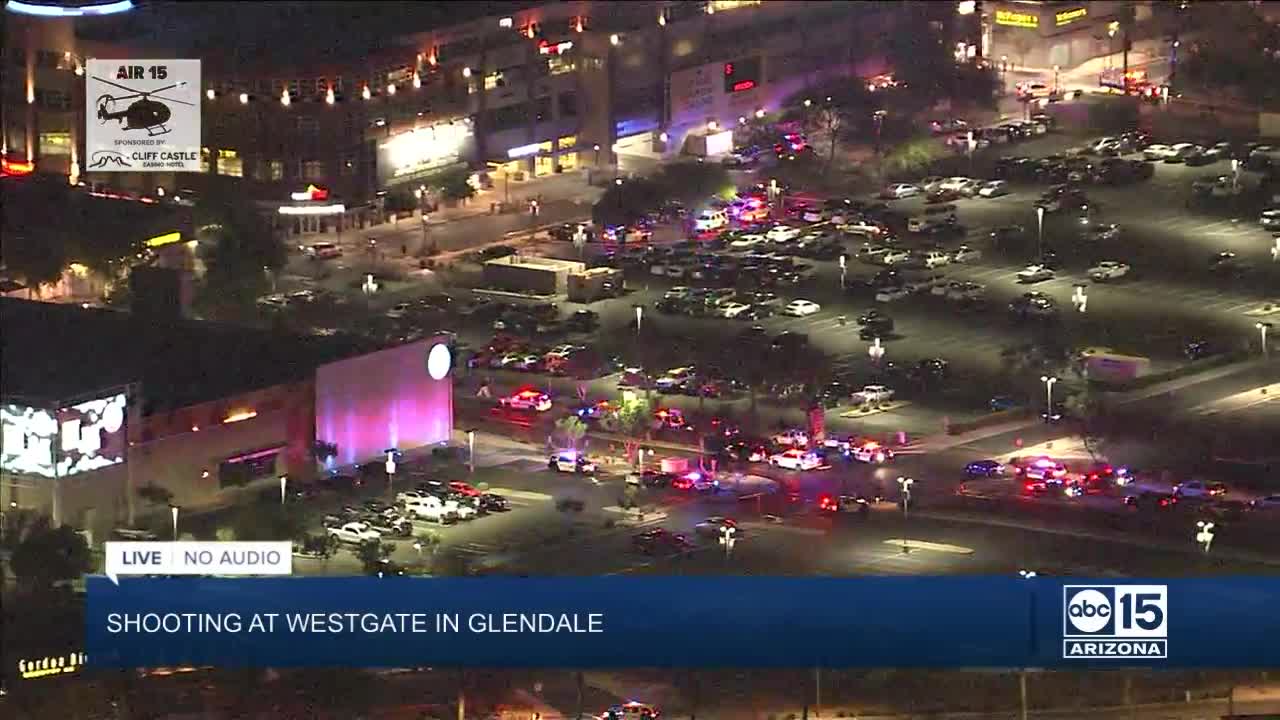 A total of 41 counts have now been filed against the suspect, 20-year-old Armando Hernandez Jr., in Maricopa County Superior Court.

Hernandez was arrested on May 20 following a shooting rampage at the Westgate Entertainment District in Glendale.

Three people were shot, one of which remains hospitalized.

Authorities say Hernandez told police he went to the area to target victims “because he was bullied and wanted respect.”

A criminal complaint against Hernandez alleges that on the day of the shooting he intended to or knew that his conduct would cause death.

A preliminary hearing for Hernandez was vacated on Wednesday, May 27.