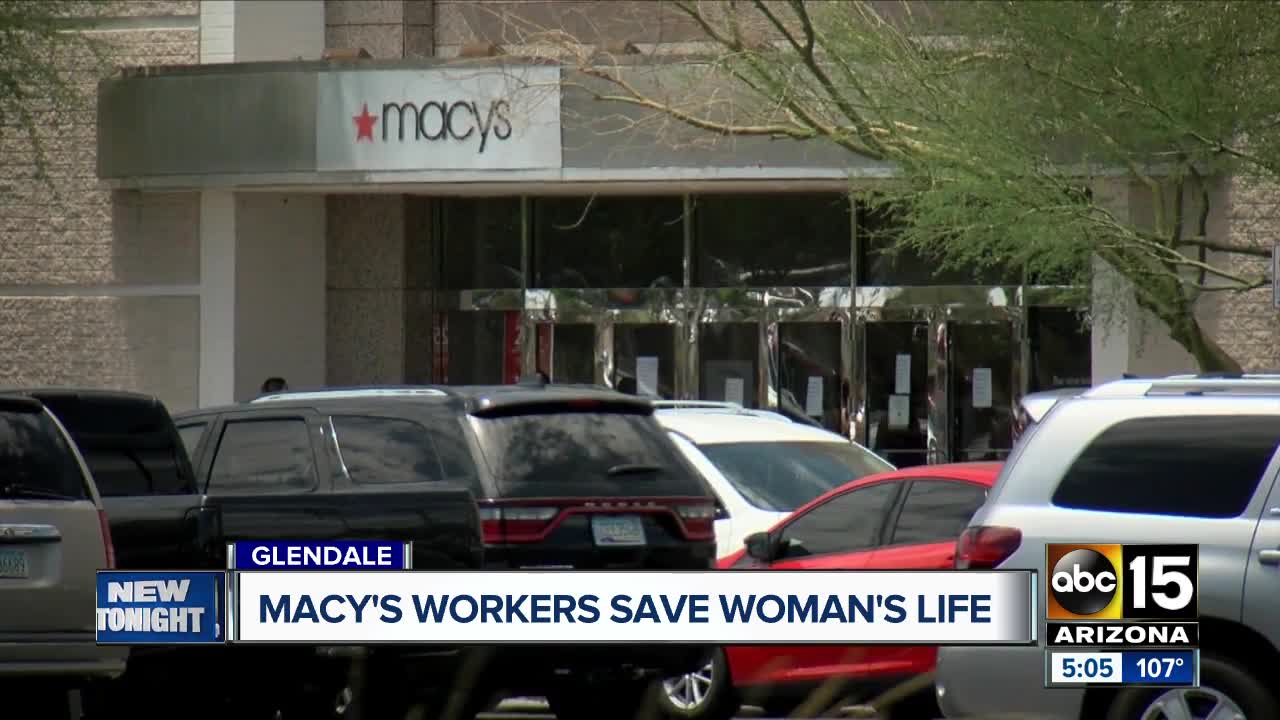 Reba Mason jokes that shoe shopping saved her life last week. Mason is a breast cancer patient and the founder of Reba's Vision, a non-profit to help survivors with expenses. She just left an appointment on Tuesday after having the pain medicine changed in her implanted pump. She later learned something went terribly wrong. 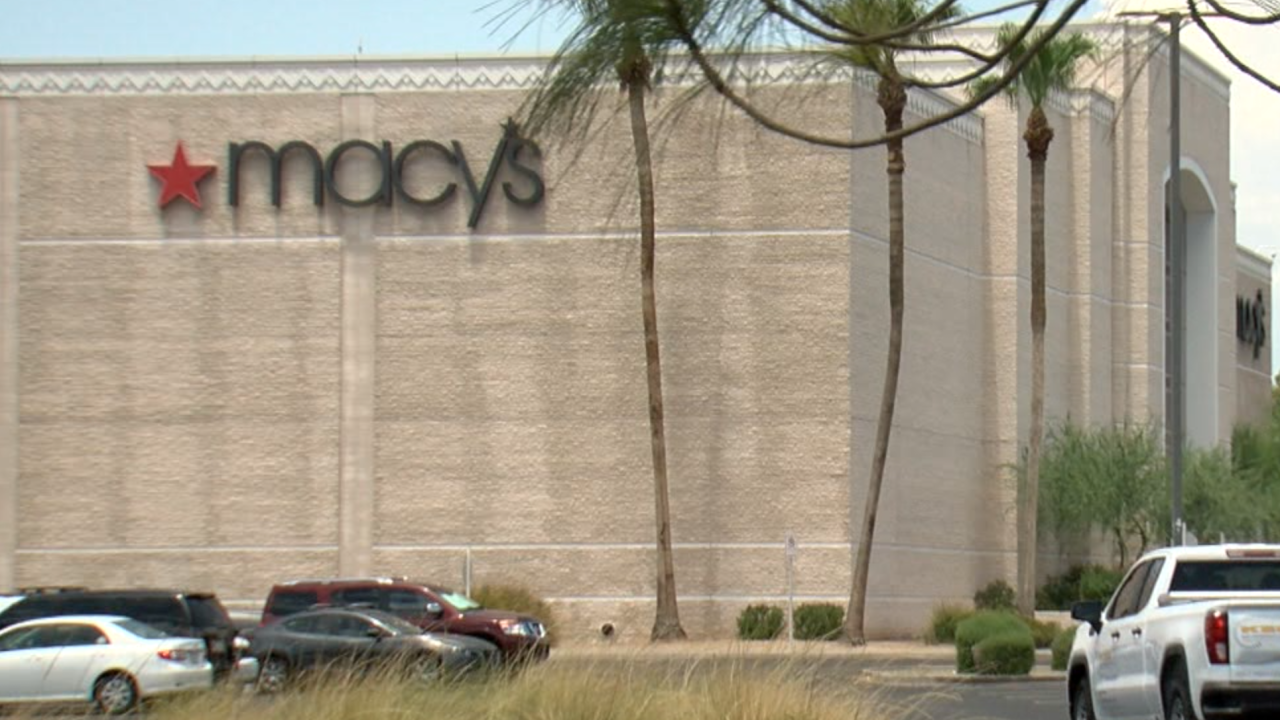 "I don't remember driving to Macy's. That's the scary part. I could've killed someone," Mason said.

Mason is a breast cancer patient and the founder of Reba's Vision, a non-profit to help survivors with expenses. She just left an appointment on Tuesday after having the pain medicine changed in her implanted pump. She later learned something went terribly wrong.

"A little bit of medicine leaked into my body," she said.

Essentially it caused her to overdose and go into cardiac arrest. But fortunately, she wasn't at home alone, where she would've normally been. She was right in the middle of the Macy's at Arrowhead Mall.

"These people jumped into action with no thought about it. They just did it," she said.

It turns out those people were Macy's managers. Coincidentally, they recently had mandatory CPR training, and by chance, there was a manager meeting at that very time, so all of the managers were there. When a call went out over the loudspeaker for a customer in distress, the freshly-trained staff rushed to her. They started CPR and worked on her for ten minutes until paramedics from Peoria could get there.

Though the mall is in Glendale, Peoria's crew was closer. She can't begin to express her gratitude for each one of the people who helped her.

"There's not enough gratitude in the world to tell you just how thankful and grateful I am," she said.

When Mason woke up in ICU, she was given the two pair of shoes she bought. She later found out she actually purchased three pairs. She looks forward to picking up the third pair and meeting those workers again, but under much better circumstances.

"My husband wouldn't have a wife today if not for all of them," she said.

A spokesperson for Peoria fire confirms the employees saved her life. The department plans to honor them at an event this week.