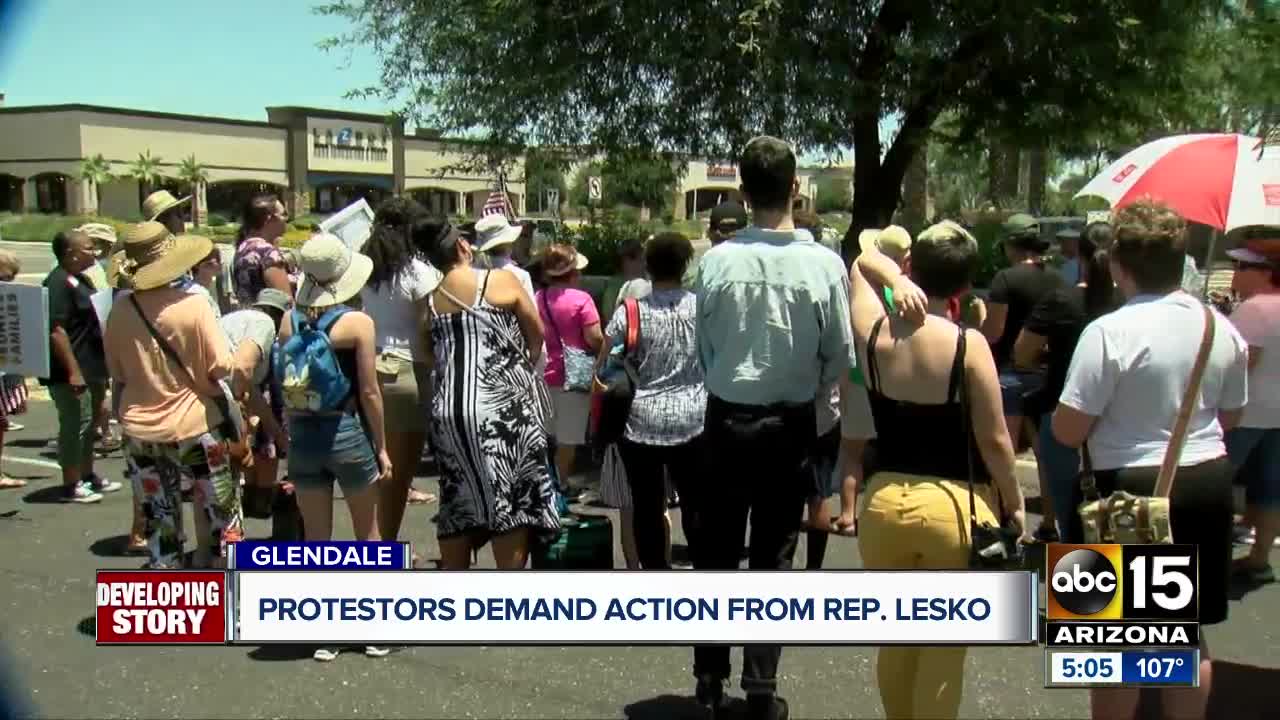 The protests were part of a nationwide effort to pressure lawmakers as more revelations about cramped conditions in Texas were released. 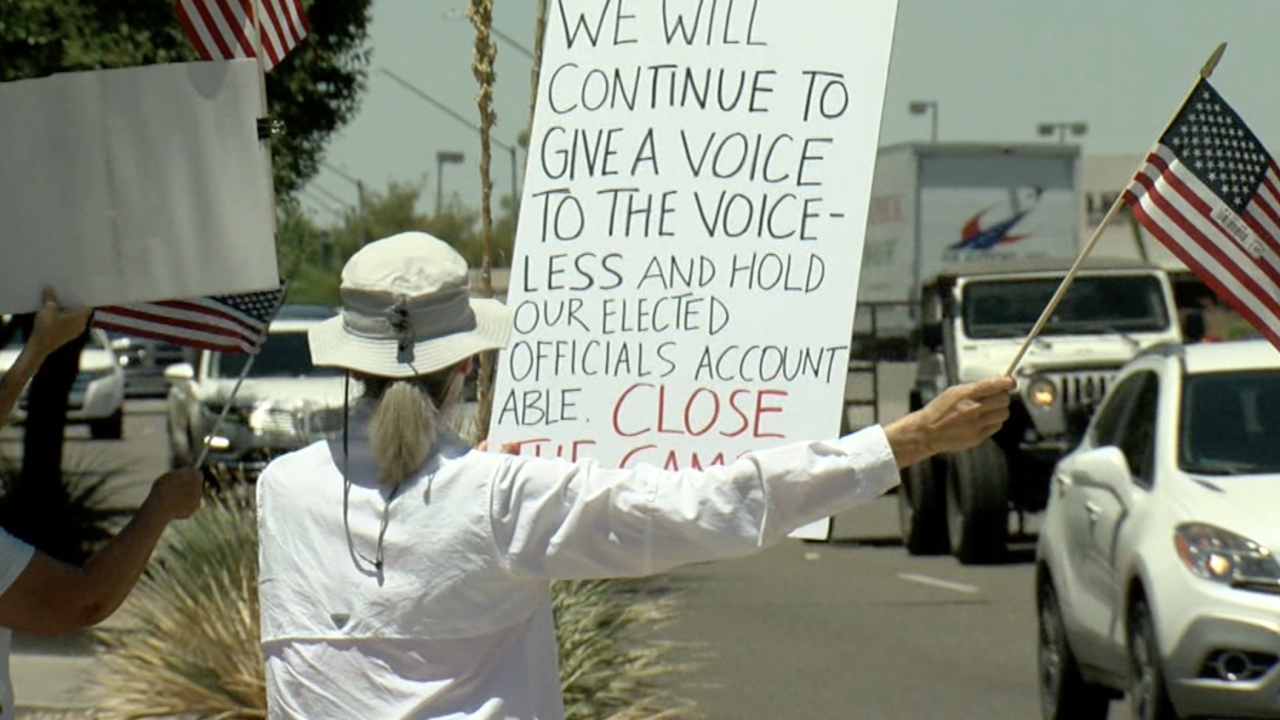 In Glendale, outside Congresswoman Debbie Lesko's office, voters from her district described the disgust they feel at the sight of separated families and the conditions they're forced to live in inside detention camps across the nation.

“Debbie Lesko we call on you to fix this problem today,” said rally organizer Deborah Howard.

“I want to know where is the moral outrage for this,” said one attendee. “This isn’t an immigration issue, this is a humanitarian issue,” said another.

Organizers provided a three-part request to the congresswoman. Close the camps, stop spending on family detention and deportation, and visit the facilities for herself.

“Whether it’s going down to the border to see it for yourself, get a feel for it, we want the representation,” said another rally attendee.

“This kind of thing just cannot be happening to children. It’s disgusting, no matter what someone does they don’t deserve to have their children and families separated like this,” said a young woman carrying a sign portraying a child behind bars.

But reports suggest thousands remain in this situation as congressional leaders struggle for an amicable solution.

A letter from the group was hand-delivered to Lesko's staff inside her office during the rally.

They're now giving the congresswoman a week to gain a better perspective.

“Why this week? Because she’s on recess, and what else is she going to be doing? What is more important than for her to go and see the harm, the agony, the distress that is caused by policies that can be fixed by a snap of a finger,” said Howard.

Lesko has said in the past that she supports comprehensive immigration reform, as well as the halting of separating families.

Last week, I voted in favor of $4.5 billion in humanitarian aid requested by President Trump. Our nation is facing a serious national security and humanitarian crisis at our southern border. I will soon be introducing multiple pieces of legislation in Congress to address the root cause of this crisis. I hope that my Democratic colleagues and those who participated in the protests today who have concerns about the border crisis will support these legislative efforts to end the crisis once and for all.