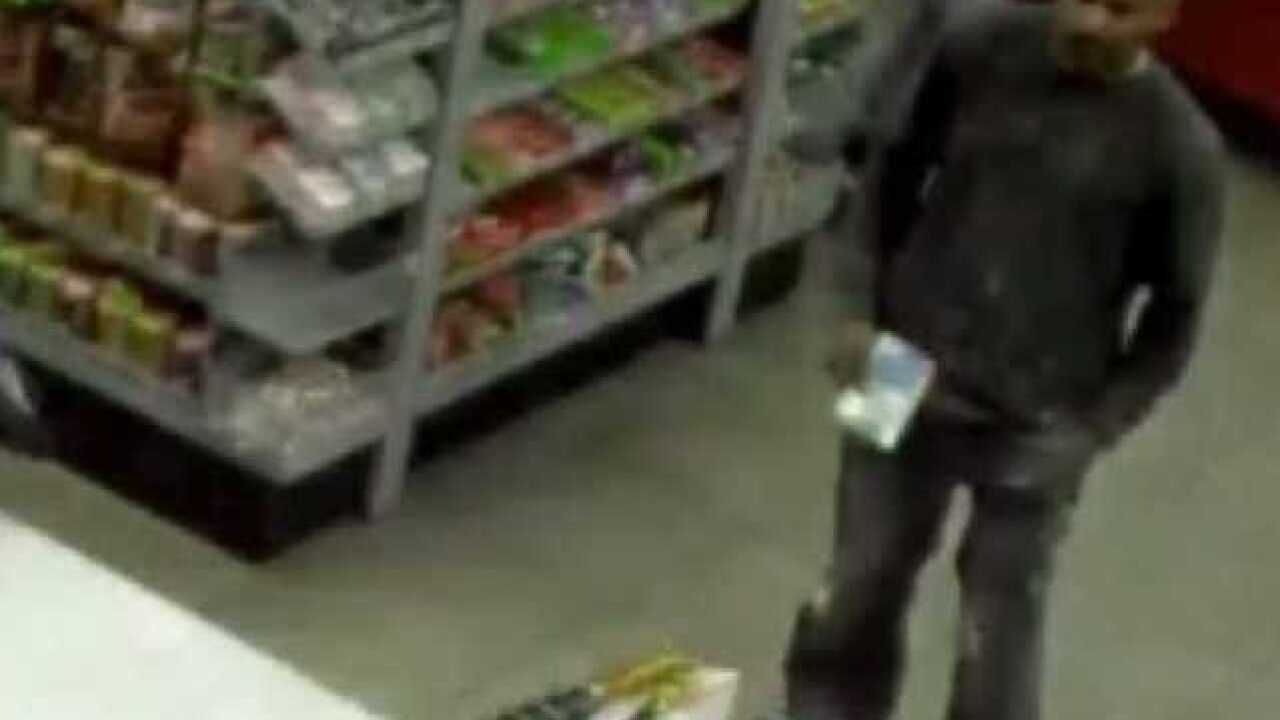 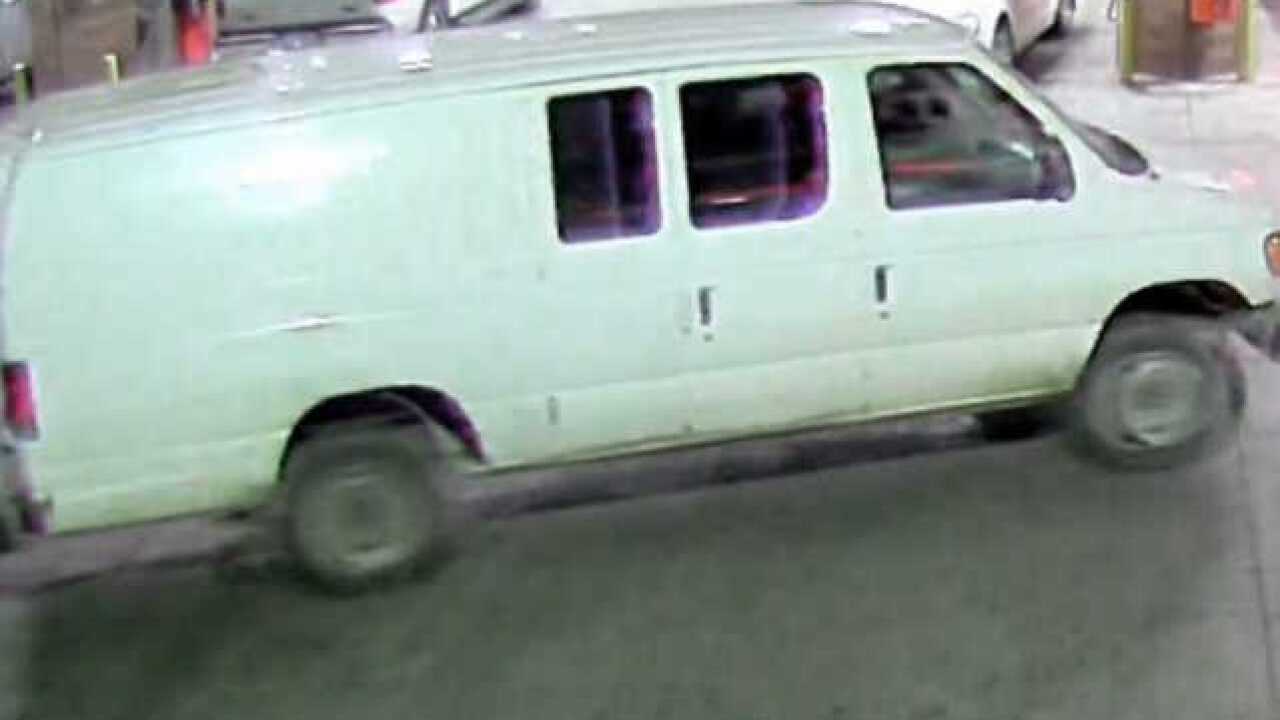 Authorities are continuing to search for the driver responsible for hitting a bicyclist during a hit-and-run crash in Glendale at the end of March.

On March 29, officers responded to the area of 51st Avenue and Camelback Road after receiving reports of a car accident involving a bicyclist, later identified as Cleon Baker.

Baker was taken to the hospital with life-threatening injuries, officials said. The driver left the scene after the crash.

"I don't sleep at night," said Cleon's mother, Zina Lain. She said he was left with severe brain damage.

Unfortunately, Glendale police said on May 1 that Cleon died from complications on April 30.

Police say he leaves behind young children, family and friends.

Officers combed through nearby surveillance video and captured a white Ford Econoline van as well as a person in the area believed to be the driver. He is described as being Hispanic, between 25 and 35 years old with a shaved head, mustache, and a thin build.

The van likely has front-end damage as a result of the crash.

Anyone that has any information about this case is asked to call the Glendale Police Department.