Glendale police involved in shooting near 68th and Northern avenues 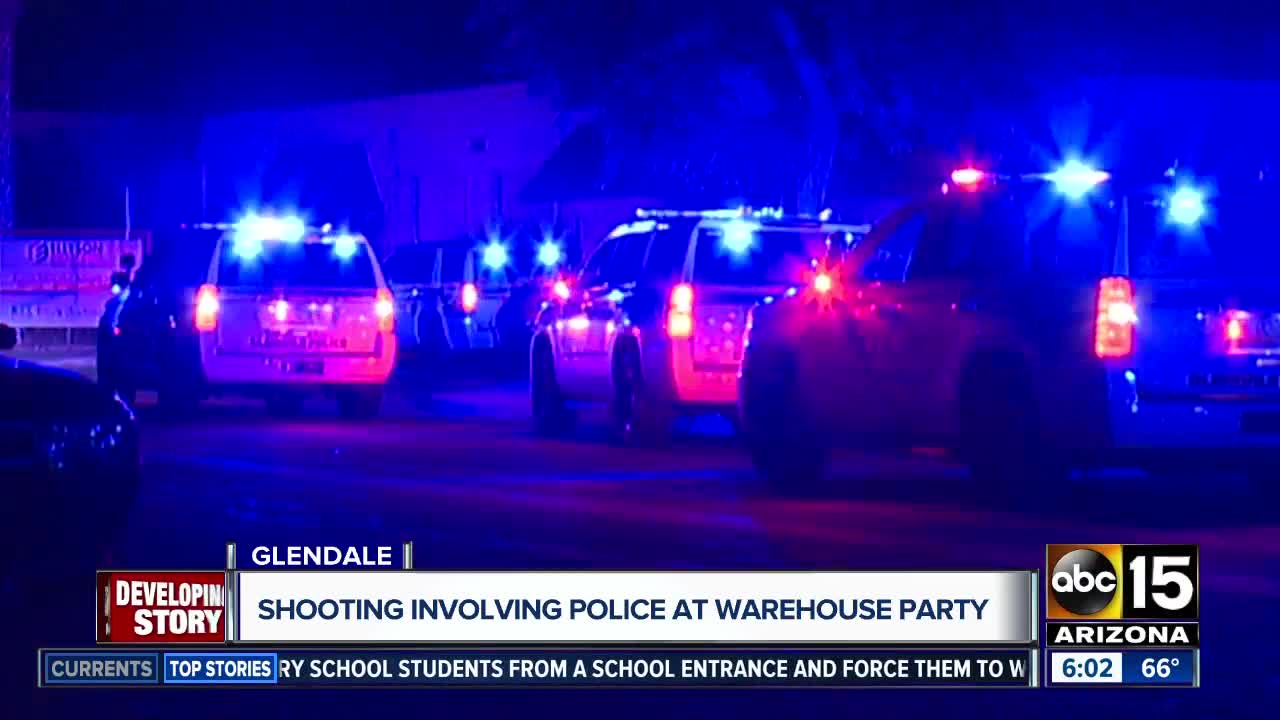 Police are investigating an officer-involved shooting where a 17-year-old was killed after a warehouse party. 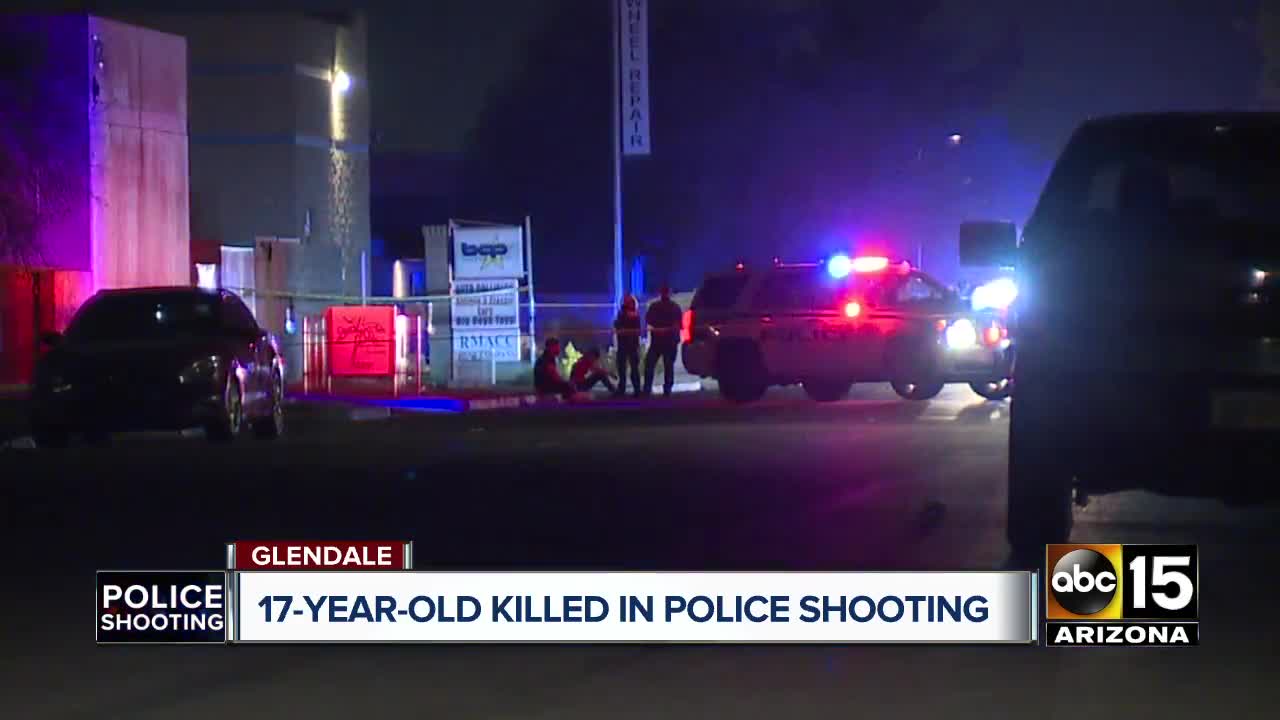 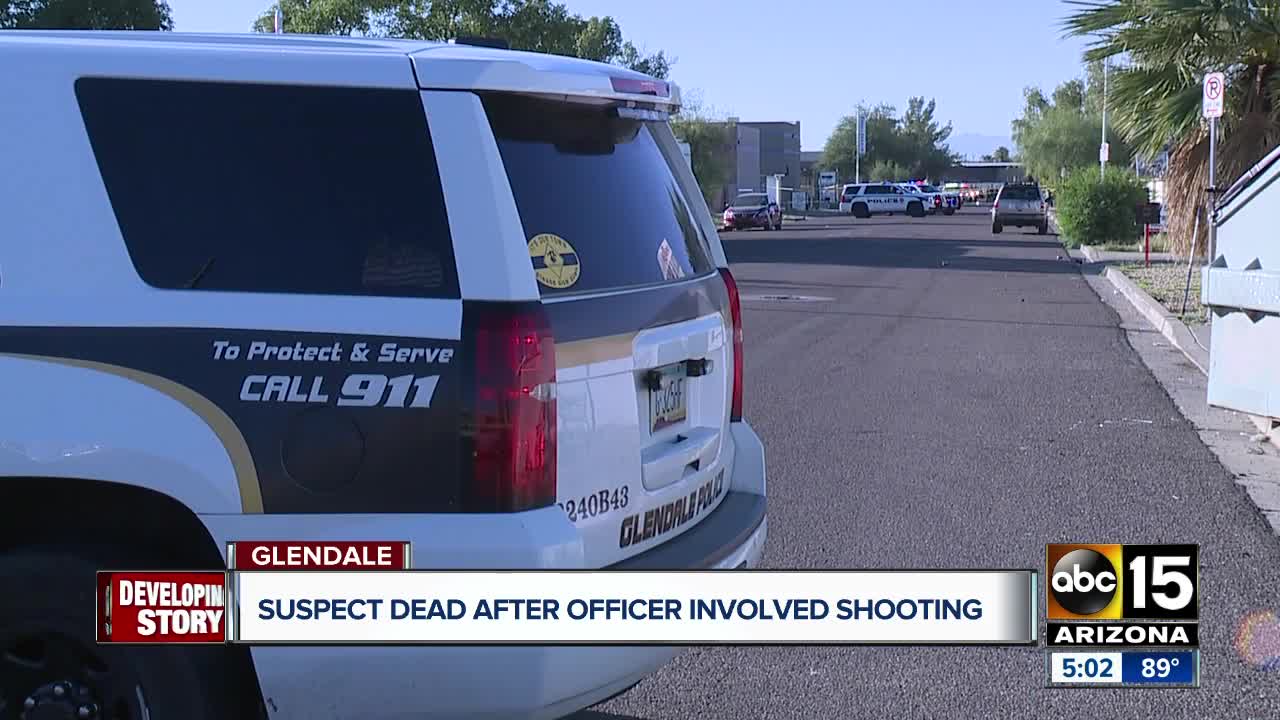 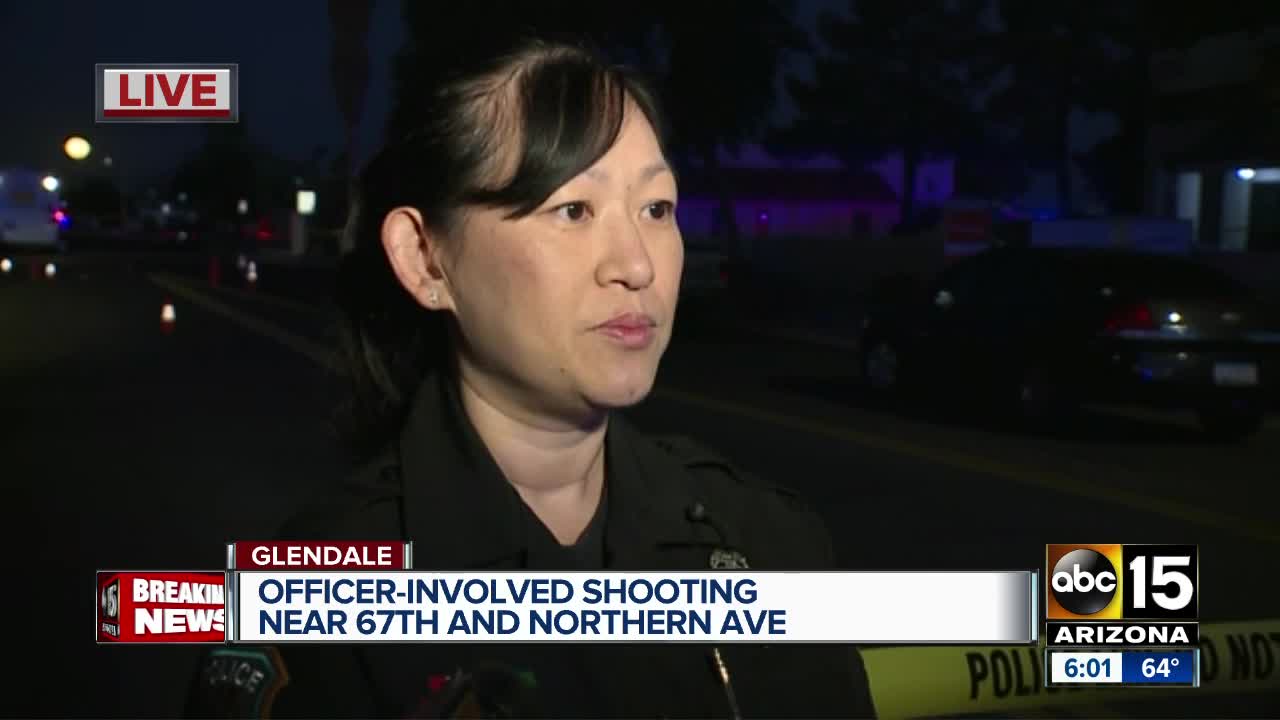 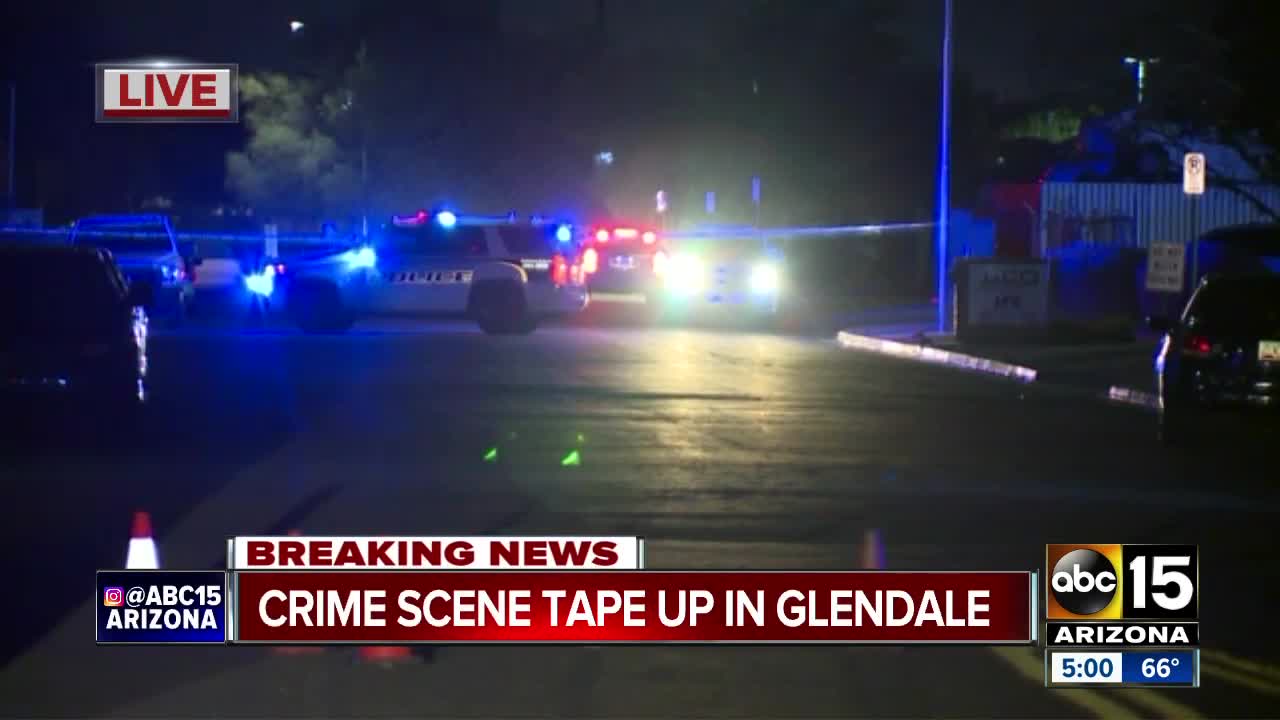 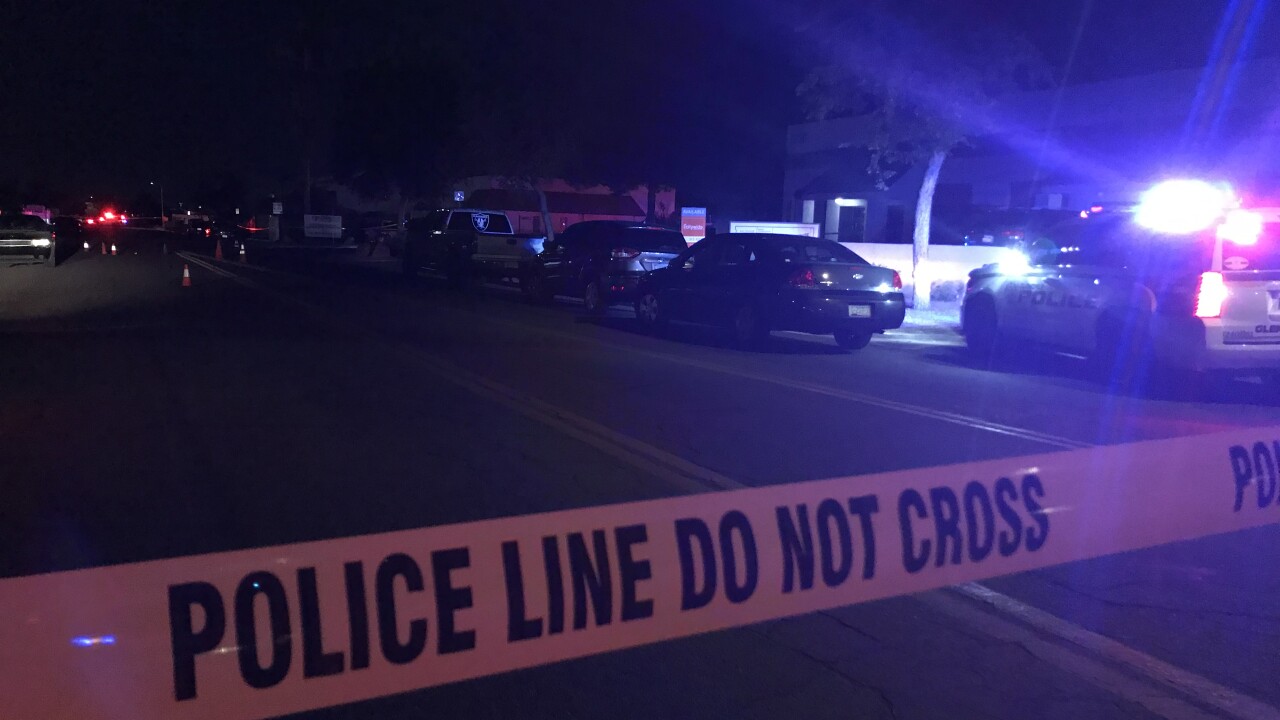 GLENDALE — Glendale police were involved in an officer-involved shooting and crash early Sunday morning after shots were fired at an illegal warehouse party.

According to Glendale police, officers responded to calls for multiple shots fired at a warehouse near 68th Avenue just south of Northern around 2:45 a.m. Sunday. Police say an illegal warehouse party was taking place at 6700 W. Frier Drive.

When the first responding officer arrived, he says he saw hundreds of people fleeing from a warehouse due to multiple suspects firing shots into the crowd.

As other officers were responding to the shooting scene, a Glendale officer driving an SUV was struck by a vehicle allegedly fleeing the party. Police pursued the suspect vehicle and conducted what they called a "high-risk traffic stop."

The officer who was struck by the suspect vehicle was taken to the hospital with minor injuries, according to Glendale police.

According to Officer Tiffany Ngalula, a public information officer for the Glendale Police Department, the warehouse party was illegal for a number of reasons.

"It was after hours," Officer Ngalula said. "Alcohol could not be served because this is not a bar district. There were no bars up and running. Plus it would have been after hours to have been served."

The majority of the people police contacted at the party were not legally allowed to drink alcohol due to their ages, Ngalula said. Most party-goers were allegedly in their late teens and early 20s, according to police.

Glendale police are currently conducting two investigations as a result of the illegal warehouse party.

The first scene is near 68th and Glendale avenues where the officer-involved shooting occurred.

The second scene is near 81st and Glendale avenues where officers stopped the vehicle that struck a Glendale police officer.

Officer Ngalula said police did not locate any gunshot wound victims during the initial stages of their investigation. Police are reaching out to hospitals throughout the Valley to see if any victims with gunshot wound injuries do arrive.

The detectives from the scene have so far located at least 40 rounds of spent shell casings from at least five different firearms, according to Officer Ngalula.

At this time, police are searching for the driver and passenger of the vehicle that struck a Glendale officer.

It is not clear if there are any additional suspects in the shooting that took place at 68th and Glendale avenues.